Linguistic diversity on the international campus

This three year project is funded by the Universities of Southampton and Helsinki, and directed by Jennifer Jenkins and Anna Mauranen. It involves nine teams of researchers in nine universities, one each in: Australia, China, Finland, Italy, Japan, Malaysia, Netherlands, Spain, UK. The overall aim is to compare and contrast language-related and particularly English language-related issues across the nine institutions. Each team is taking an ethnographic case study approach, and asking the following research questions:

1. To what extent do language practices correspond to stated language polices in the partner institutions? In particular to what extent are other languages than English used/accepted? What kinds of English are use/accepted? What evidence is there of intercultural communicative competence? 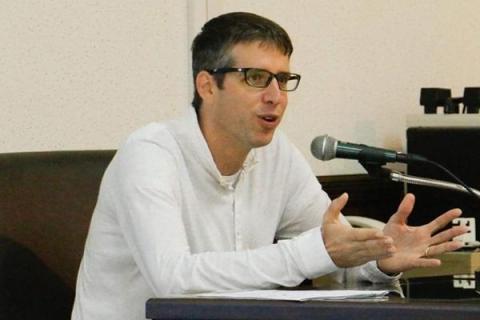