Kent’s unique position, particularly its close proximity to both London and Europe, has meant that the county has been of strategic maritime importance since the Romans landed in 55BC. The narrow channel between Dover and Calais offers an opportunity to monitor and control both trade and military activity and so the control of this short stretch of water could provide significant strategic power. One of the strongest influences on the development of Kent’s maritime importance has been England’s ever-changing relationship with France, as our nearest neighbour, as well as with the Low Countries and Europe more generally.
Furthermore, being surround on three sides by the sea, Kent’s maritime communities have played important, but changing roles concerning connections and relations between the county (and England) and their continental neighbours. The English Channel has been a highway as much as a barrier respecting the movement of people, goods and ideas, and even during periods of conflict the Channel retained a degree of permeability. This was especially true during the time selected here, the later medieval and Tudor periods denoting an especially important and changeable era in which religious issues were added to the political, social and economic factors that affected relationships between communities either side of the Channel.
Moreover, for this era the documentary sources at local/regional and national levels are exceptionally rich.

The research questions
How did Kent’s maritime communities negotiate the changing and often complex national political situation on both sides of the Channel?
What was the size and geographical distribution of Kent’s merchant fleet, how did this change over time, and why?
What were the key commodities traded by Kent’s shippers, across the Channel and coastwise?
What were Kent’s most important maritime trading partners on the Continent?
Who were the shipmasters and merchants of Kent and what can we learn about their careers and their wider familial and commercial relationships?
How frequently did Kent’s ships and merchants move between different branches of maritime trade (overseas and coastal), and why?
What impact did the movement of goods and people across the Channel have on the stability and wellbeing of Kent’s maritime communities?
Can we chart the lives of individuals and groups (prosopography) at specific times during this era to gain a better understanding of the role of contacts based on business, property holding, religious belief and marriage?
How did relationships change between inland Kent, the county’s maritime communities and continental Europe?
How important is the Reformation concerning the movement of people across the Channel? 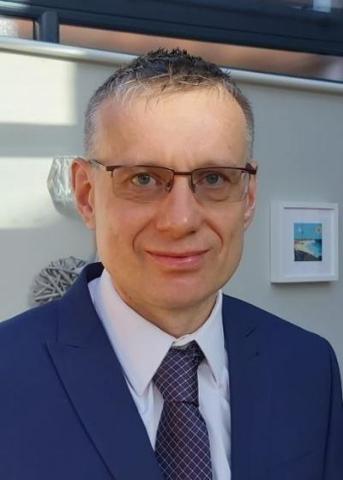