Phenotypic and genetic diversification in a multi-species bacterial biofilm community.

Biotechnology and Biological Sciences Research Council, (BBSRC) UK. Training Grants. £75,281.
The survival of bacteria in nature is greatly enhanced by their ability to grow within surface-associated communities known as biofilms. Bacterial biofilms comprise dense, matrix-encased colonies of cells which exhibit complex chemical interactions and significant structural morphology. Many important properties of bacterial behaviour and function studied in biofilm systems are fundamentally different from those observed in free-living cells. Recently our research has demonstrated that bacteria within biofilms can rapidly acquire extensive phenotypic and genotypic diversity both among resident biofilm bacteria and among cells that detach and disperse from biofilms. For example, bacterial cells derived from biofilms commonly exhibit variation in colony morphology, motility, cell-surface structural characteristics and growth rates. This phenomenon can enhance the ability of biofilm cells to persist and spread under diverse environmental stresses. The variation is often stable over several passages of the organism, implying permanent and heritable genetic change, and has implications for a range of phenomena including the adaptive evolution of bacterial communities, the metabolic capability of bacterial consortia, and the ability of biofilm cells to establish chronic and antibiotic-resistant infections. Thus, for any biofilm system, it becomes critical to understand the extent and nature of genetic variation that occurs within the biofilm population. Moreover, genomic variation has to date only been studied in monospecies biofilm models; the role of multispecies interactions on genomic diversification is largely unstudied. The aim of this project is to understand how interactions between bacteria during biofilm development can influence processes of bacterial diversification within a multi-species biofilm model. We will use the bacteria Streptococcus pneumoniae, Haemophilus influenzae and Neisseria meningitidis - Biofilm-associated diversification of these bacteria isparticularly important because the introduction of conjugate vaccines against these organisms has provided the potential for new, non-vaccine variant strains to re-occupy the previous niches of these pathogenic organisms. It is already known that bacterial species related to those covered by vaccines can harbour virulence genes due to the swapping of DNA by intra and inter-species recombination. If sufficient genetic variation and recombination occurs, variant strains of these species which are not covered by the present vaccines could evolve and adapt to re-occupy the niche. We will use isolates of S. pneumoniae, H. influenzae and N. meningitidis which have been previously well-characterised by capsular typing, multi-locus sequence typing (MLST) and antibiotic susceptibility. We will first develop a model system with which to study the biofilm forming ability of these bacterial strains. Isolates will be monitored using a continuous-culture flow cell system which allows for the growth and microscopic observation of single and multi-species biofilms and by which microcolony-based biofilm growth can be observed. Growth and development of biofilm architecture will be monitored under confocal laser scanning microscopy and bacterial species within biofilms will be tagged and visualised by using fluorescent protein markers or fluorescent in-situ hybridization (FISH) techniques. Biofilm-derived bacteria collected from the flow cell effluent at different time intervals during biofilm development will be cultured and any phenotypic changes in colony morphology monitored. To enable comparison between biofilm-derived and planktonic bacteria, parallel investigations will also be performed using planktonic cultures. Capsular serotyping, MLST and antibiotic susceptibility testing will be performed on biofilm-derived and planktonically-grown cultures of representative colonizing bacteria. 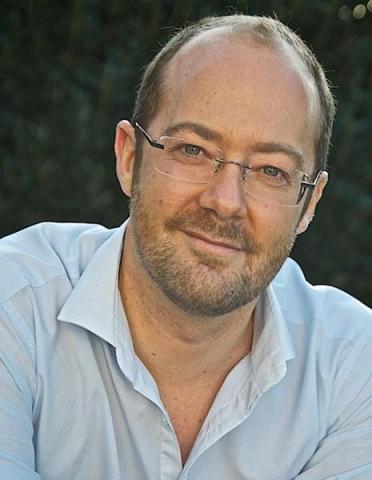 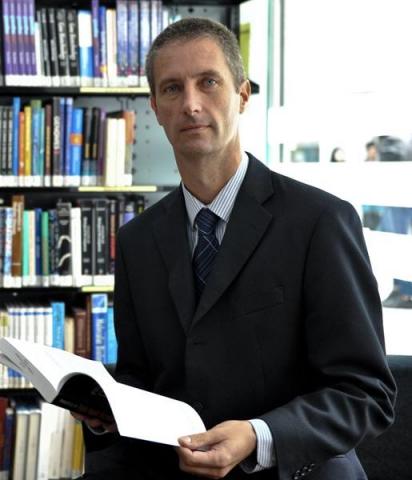 Professor of M'biology and Public Health

We work on topics like patient treatment regimens, catheter design and management, and surgical instrument decontamination.

Biofilms are a collective of one or more types of microorganisms that can grow on different surfaces. Their impact is central to some of the most urgent global challenges, including food and water security, antimicrobial resistance (AMR), infections disease and contamination and more.