This project, funded by the University of Southampton, UKRI India, and the Asian Media Group, will create a ‘living history resource’ which documents and analyses the lives of successful South Asians who have made Britain their home, achieved visibility in various sectors, and have made an economic, sociocultural, political and intellectual contribution to its modern society since the 1960s. The project has policy implications in the realm of the social integration of established ethnic minority communities, social cohesion, and multiculturalism in a diverse and globalised Britain. 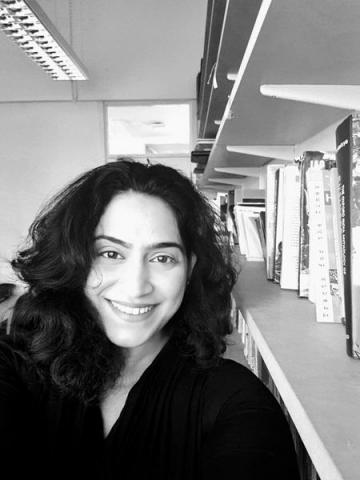 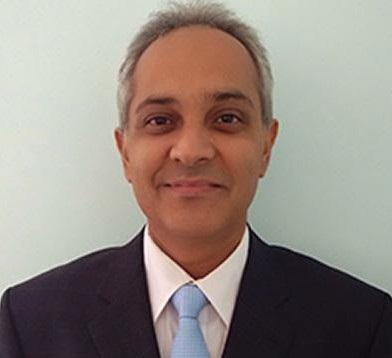 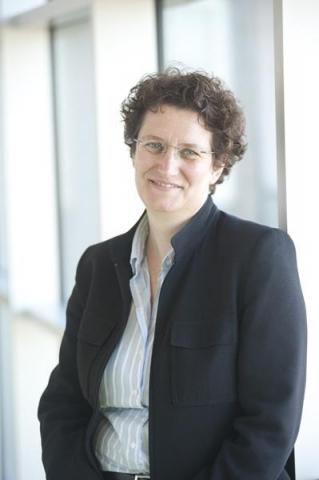 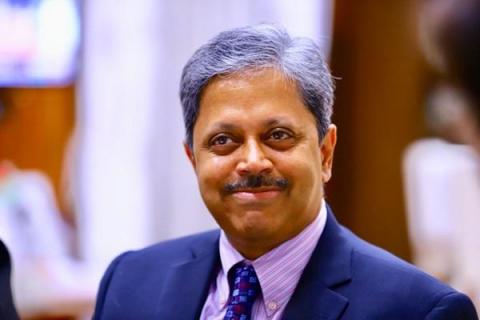 We examine the impact of population change on people, communities and government.

We carry out interdisciplinary research on the conditions of achieving democratic futures, ranging from conceptual debates to challenges of institutional innovation and public policy.