Fake news on the internet is negatively impacting both individuals and society like never before. Social media companies are involved in a game similar to whac-a mole, removing or identifying fake news soon after it appears, for it only to reappear elsewhere shortly afterwards because it has been shared. Our research aims to tackle the problem of fake news not by addressing it after-the-fact, but by training people to identify fake news when it first appears, thereby inoculating them against its influence. Relative to existing research, we achieve this aim using a novel methodology and a new “feature-utilisation” theoretical framework. 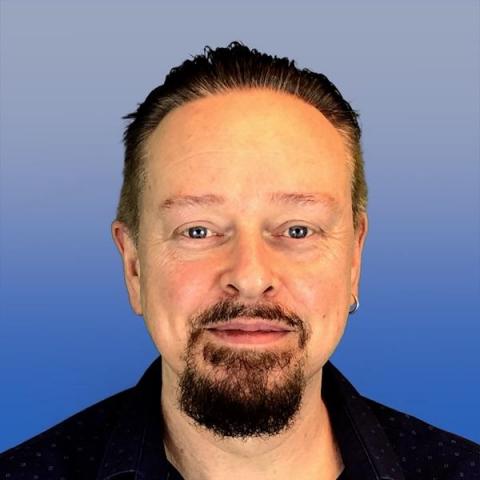 Centre for Perception and Cognition (CPC)