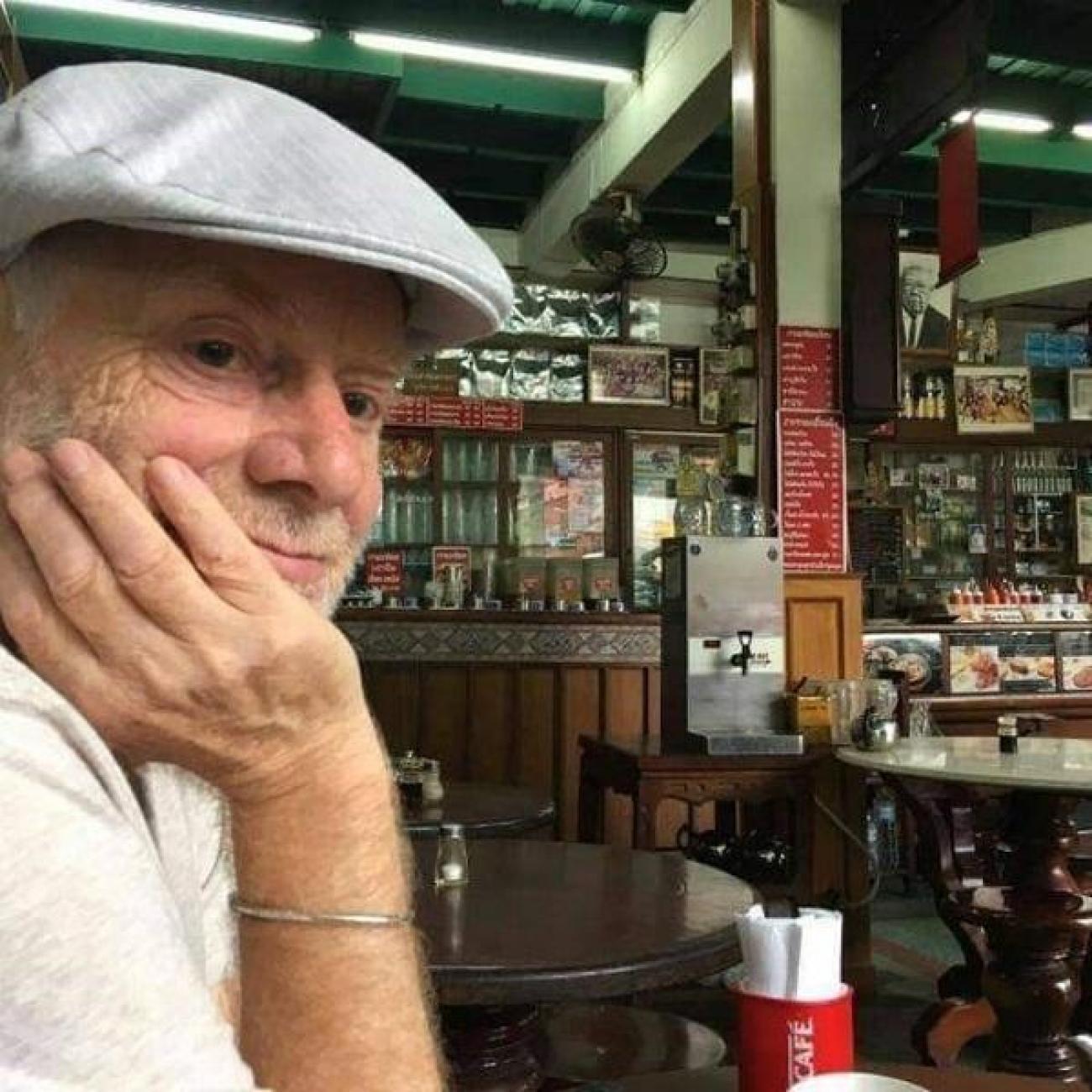 Professor Roger Ingham is Professor of Health and Community Psychology at the University of Southampton, and Director of the Centre for Sexual Health Research. His first degree was awarded by University College London, and his D Phil from Oxford University.

The Centre for Sexual Health Research has been established for well over 30 years and carries out high quality research in the field of sexual conduct in the UK and in other countries; it is a multidisciplinary centre, involving a number of disciplines. Research has focused on sexual behaviour amongst young people, contraception use and decision making, risk perception, attitudes to services and sex education in school settings, exploring reasons for variations in abortion proportions, parent–child communication about bodies and reproduction, and other related topics. Studies have also been carried out in other European countries, and the Centre coordinated a large DfID-funded programme of work in developing countries across the world (Safe Passages to Adulthood, 1999 to 2005) (this programme also involved the Thomas Coram Research Unit at the Institute of Education and the London School of Hygiene and Tropical Medicine, both of the University of London).

Professor Ingham has published widely on relevant topics and works closely with policy makers in this country and abroad. He was for many years a regular advisor / consultant for the World Health Organisation on their reproductive health and AIDS programmes and for other international agencies, was the research advisor on the Government’s Independent Advisory Group for the Teenage Pregnancy Unit (1990 to 2001) and sat on the Teenage Magazine Arbitration Panel for many years. He was a member of the core group involved in the development of the UK National Sexual Health and HIV Strategy (1988 to 1990).