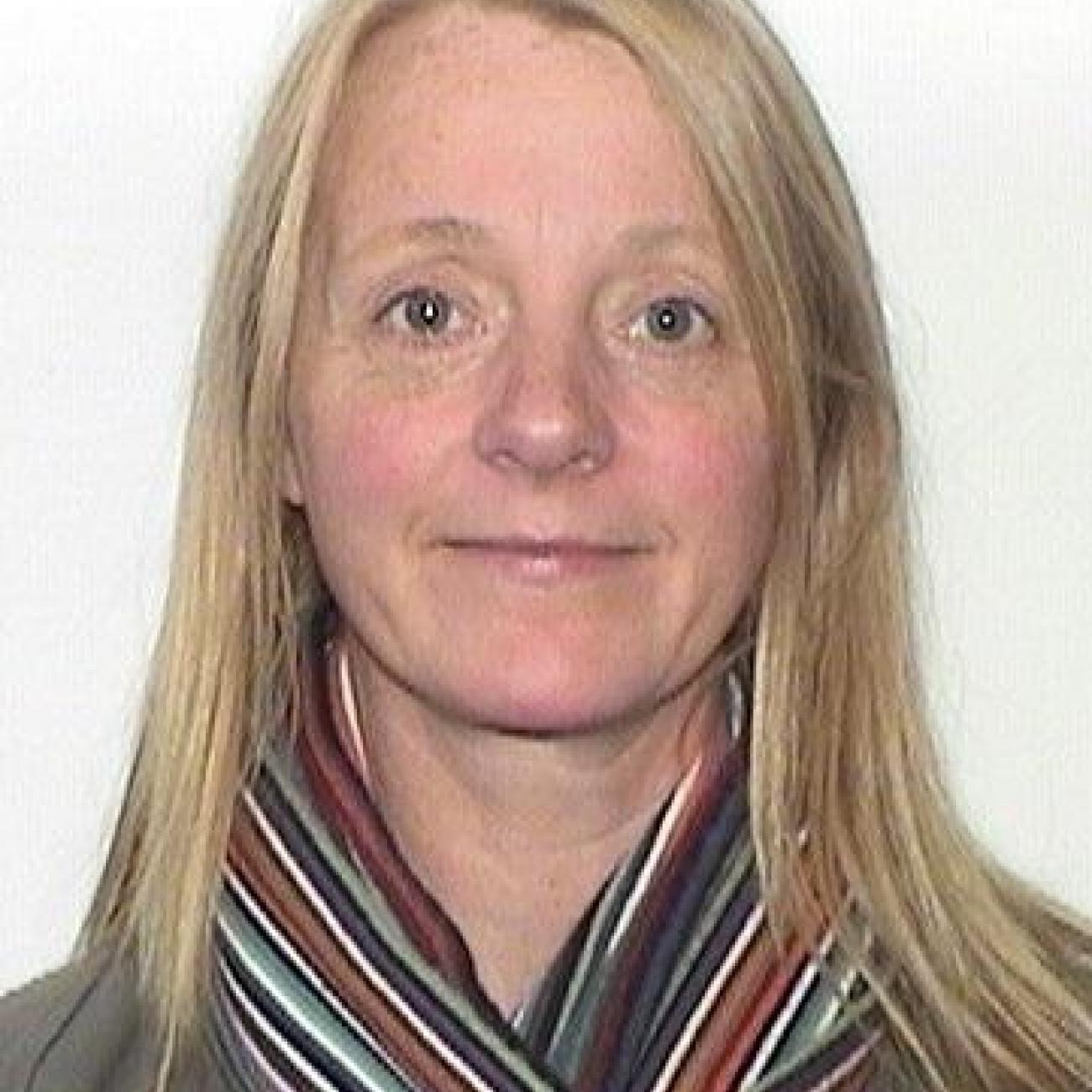 Jaine’s research interests are primarily sociolinguistic, with specific reference to the complexities of language, identity and belonging in diasporic, multilingual spaces, such as ‘island’ and  borderland communities. Her current research project is part of a longitudinal study on economic migration to Jersey, The Channel Islands, on which she has already published various papers and articles (2014, 2010a, 2010b, 2010c, 2007) and a recent monograph (2020). She is now examining style shifting, phonological variation and performativity in multilingual encounters, focusing specifically on third generation individuals both from the Portuguese diaspora and from the local English-speaking population. Very often, specific types of lexis e.g. swearwords, exclamations etc from Portuguese are inserted into English spoken discourse, even though individuals are monolingual speakers of English, and Portuguese-English bilinguals freely switch such lexis from one language to the other. The aim of this research is to examine the linguistic and sociolinguistic rationale behind these switches, to explore the validity in of contemporary theoretical tenets such as translanguaging as well as the role of distinct linguistic repertoires as insider vernaculars among a particular age group, irrespective of their first language.

Following a BA Hons in Spanish, Portuguese and French with Linguistics, an MA in Language and Linguistics and a PG Diploma in International Relations in Rio de Janeiro as a Rotary International Scholar, Jaine completed her funded doctorate at the University of Bristol on the sociolinguistic and sociophonetic presence of the velar nasal in Galician. She was also research assistant on the Spanish CALL programme (1998-2000) and Spanish and Portuguese language tutor before joining the Department of Modern Languages at Southampton in 2001.

Jaine has held various significant posts in the department, including Programme Coordinator for Portuguese Studies (2003-2016), Chair of the Residence Abroad Committee (2010-2015), and Section Head for SPLAS (Spanish, Portuguese and Latin American Studies – 2015-2019). She was responsible for the establishment and direction of the MLL Camões Institute Portuguese Cultural Centre (2008-2017), and Faculty Panel Member for the South West and Wales AHRC Doctoral Training Partnership (2018-2019).

Jaine is currently the Departmental UG Senior Tutor. She is a member of the Faculty Concordat Wellbeing and Family Policy working group and the Faculty Equality, Diversity and Inclusion (EDI) Network as well as the Faculty of Engineering and Physical Sciences (FEPS) Future of Human Communication (FHC) Centre of Excellence.

Jaine’s research interests are primarily sociolinguistic, with specific reference to the complexities of language, identity and belonging in diasporic, multilingual spaces.