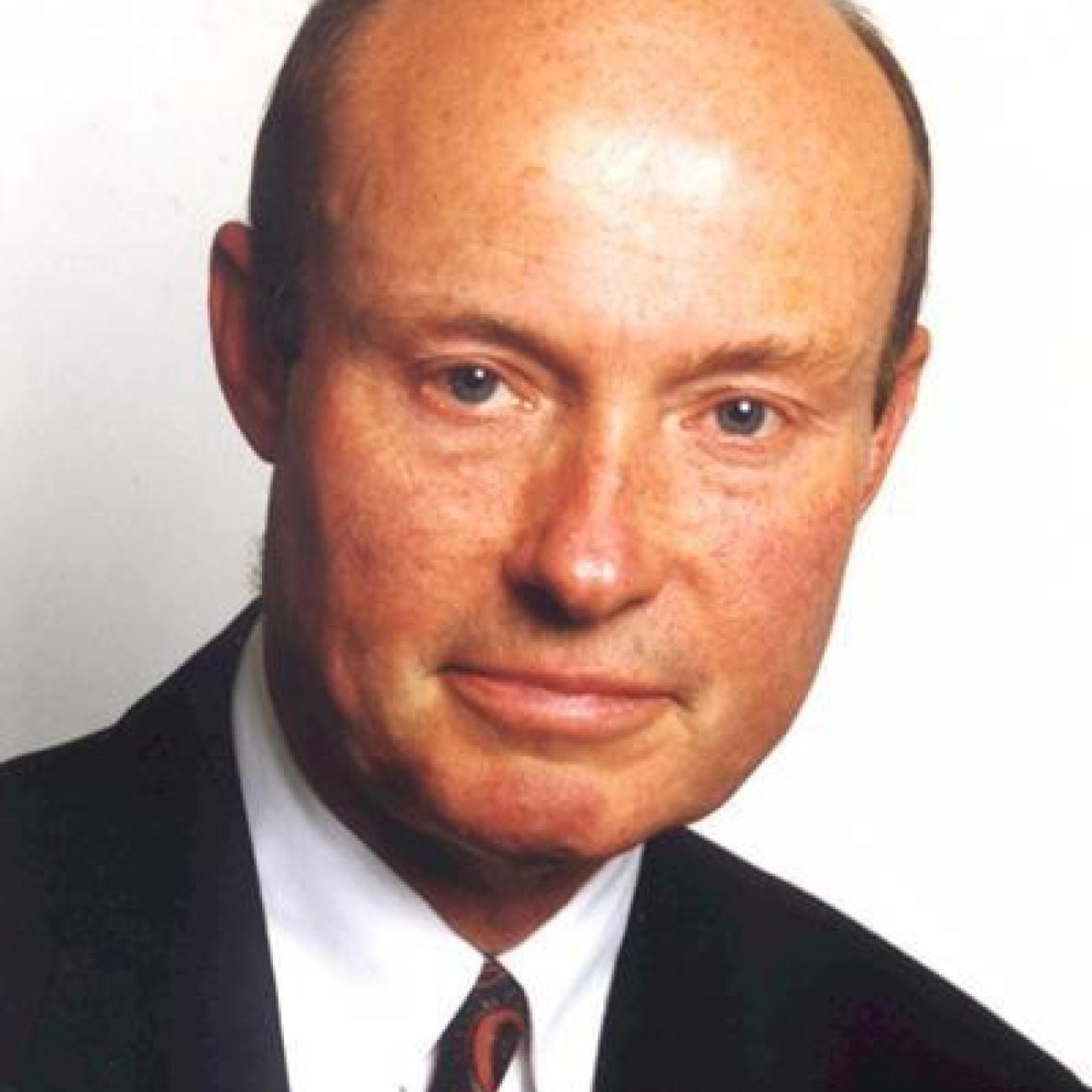 Chris’ current research interests are focussed on further developing some of the areas and ideas explored in his books published in 2019 and 2021. For example, using multiple tests for multiple attributes to replace conventional single hurdle rate Net Present Value tests is an important issue in both private and public sector decision-making. The reasons are not clear to most of the people who need to understand and do something about current common practice, and Chris aims to contribute to overcoming this problem.

Downloadable extracts of these two books are available online at  https://www.systematicsimplicity.uk/

Chris obtained his first degree in Industrial Engineering at the University of Toronto in 1962, winning an Athlone Fellowship which brought him to Britain for the first time to take an MSc in Operational Research with an Economics and Econometrics option at the University of Birmingham and spend a year with Ferranti in London. He then spent a year with IBM Canada in Toronto. His PhD was obtained at the University of Southampton in Economics and Econometrics in 1975 as a staff candidate while a lecturer in econometrics. He became Professor of Management Science with a personal chair in 1986. From 1984-91 he was Head of the Department of Accounting and Management Science, adding Banking & Finance and Information Systems groups with professorial leadership, doubling the size of the department, and enhancing its research profile. He was President of the Operational Research Society 1992-93. He was appointed Director of the Southampton University School of Management by the Vice Chancellor in 1995, with a change management mandate, achieved within the three year horizon he eventually set himself. He merged what had been a separate off-campus school with the Department of Accounting and Management Science, moved the new school to the current Southampton Business School location, developed links with other parts of the university, put the new school on a financially viable basis, and enhanced its research profile. He retired (partially) and became an Emeritus Professor in 2004.

Chris has grounded his academic career on practical applications. He has extensive international experience as a consultant with a wide range of organisations. His early career interests included marketing, underlying consumer behaviour theory, and public sector decisions involving cost benefit analysis. In the late 1970s a focus on what became known as ‘project risk management’ emerged. He was the founding chair of the Association of Project Management’s Special Interest Group in this area, 1986-92. By the 1990s he had generalised his research and consulting focus to address opportunity and uncertainty as well as risk in holistic terms, with integrated strategic management and operations management concerns as well as project management concerns. He is the author/co-author of widely acknowledged books and papers, won the ORS President’s Medal for one 1985 paper, held a range of research grants, and served as a member of the Business and Management panel for the HEFCE (UFC/PCFC) Research Assessment Exercises in 1992 and 1996. His most recent books are ‘Enlightened Planning’, published in 2019, Chris Chapman, Routledge, ISBN 978-1-138-35352-7 and 'Introduction to Systematic Simplicity', published in 2021, Chris Chapman, UK Book Publishing, ISBN 978-1-914195-45-7.

Downloadable extracts of these two books are available online at  https://www.systematicsimplicity.uk/