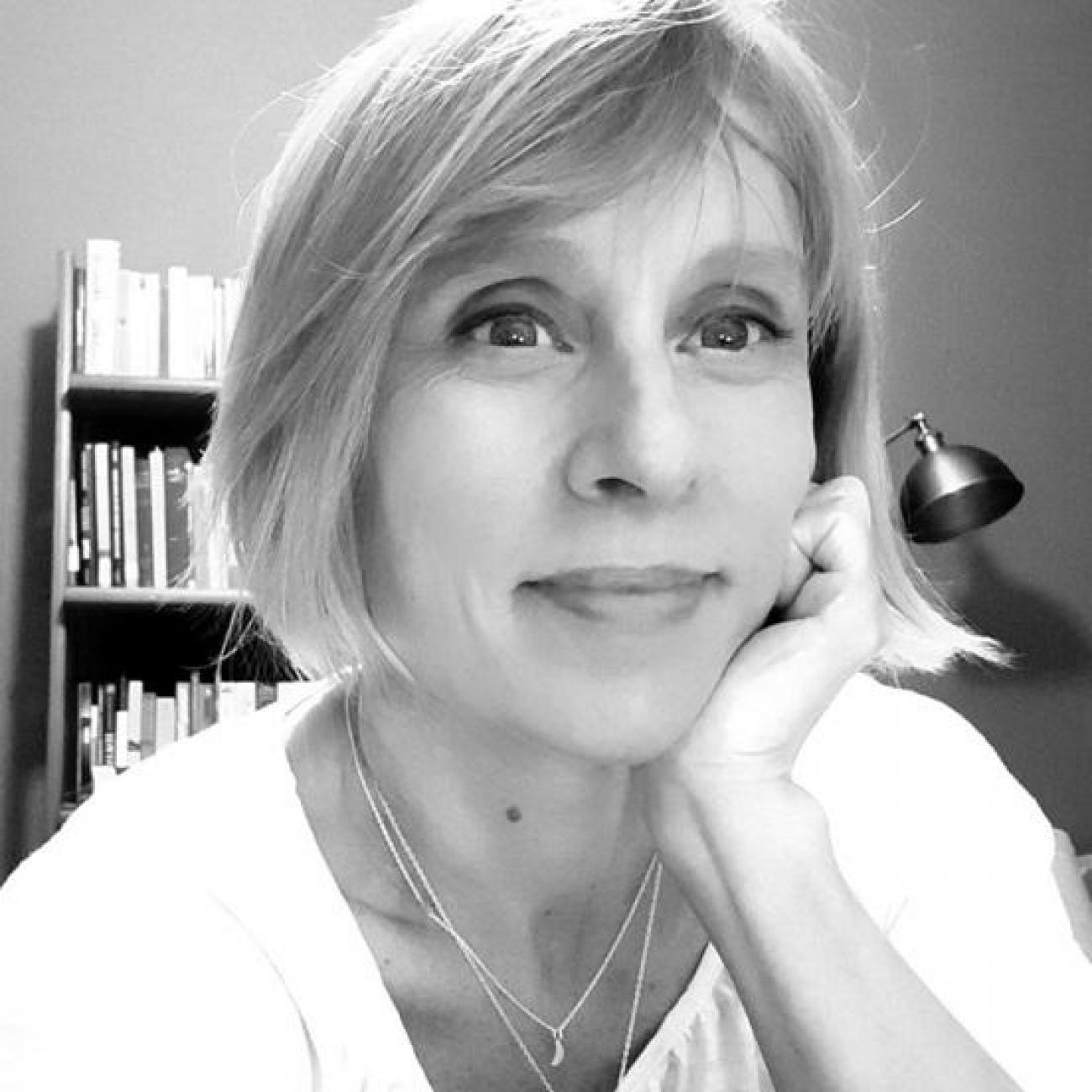 Dr Joan Tumblety is an Associate Professor of Modern European History at the University of Southampton. She specialises in the history of modern France, with a particular focus on the entwined cultural, gender and political histories of the twentieth century.

I am building expertise in the social and cultural history of health. My earlier research highlighted the entrepreneurialism of the physical culturist physicians who operated in early to mid-20th-century France. Their professional livelihoods depended on an ability to persuade readers, subscribers, and clients in the scientific credentials of the fresh air, sun, diet, and exercise therapies they were selling. This sparked my interest in exploring how physicians developed strategies for shaping popular understanding of health more generally.

I am thus researching the history of natural health cures in early to mid-twentieth century France, focusing on the water cure offered at thermal spas. This was an era of considerable change in the management and promotion of these resorts, as well as for body culture more generally. In the new study I aim to knit together how medical doctors tried to popularise the body fix offered at these therapeutic establishments, with what I can learn about the social experience of individual men and women, boys, and girls within them.

I am also working on several shorter projects in related areas, including the emergence of self-help literature, and the popular encounter with science and medicine at the 1937 Paris world's fair.

I am a historian of modern France, specialising in the entwined cultural, gender and political histories of the twentieth century. Although I began my career focusing on the cultural and gender politics of the far right, my current research draws on perspectives from the history of health and medicine to explore natural health cures and the emergence of self-help across the early to mid-twentieth century period.

I first explored the interrelation of gender and politics in my doctoral research on fascist writers during the Occupation of France, 1940-1944. I was struck by how systematically parts of the collaborationist press filtered and refined their political and historical views through notions of masculinity and femininity. I expanded this engagement with masculinity by exploring the imagined connection between national decline and male physical failure in a monograph about the world of French physical culture, 1918-1945. My doctoral studies also nurtured a scholarly interest in the instrumentalization of memory, and this resulted in the publication of an edited collection for Routledge in 2013.