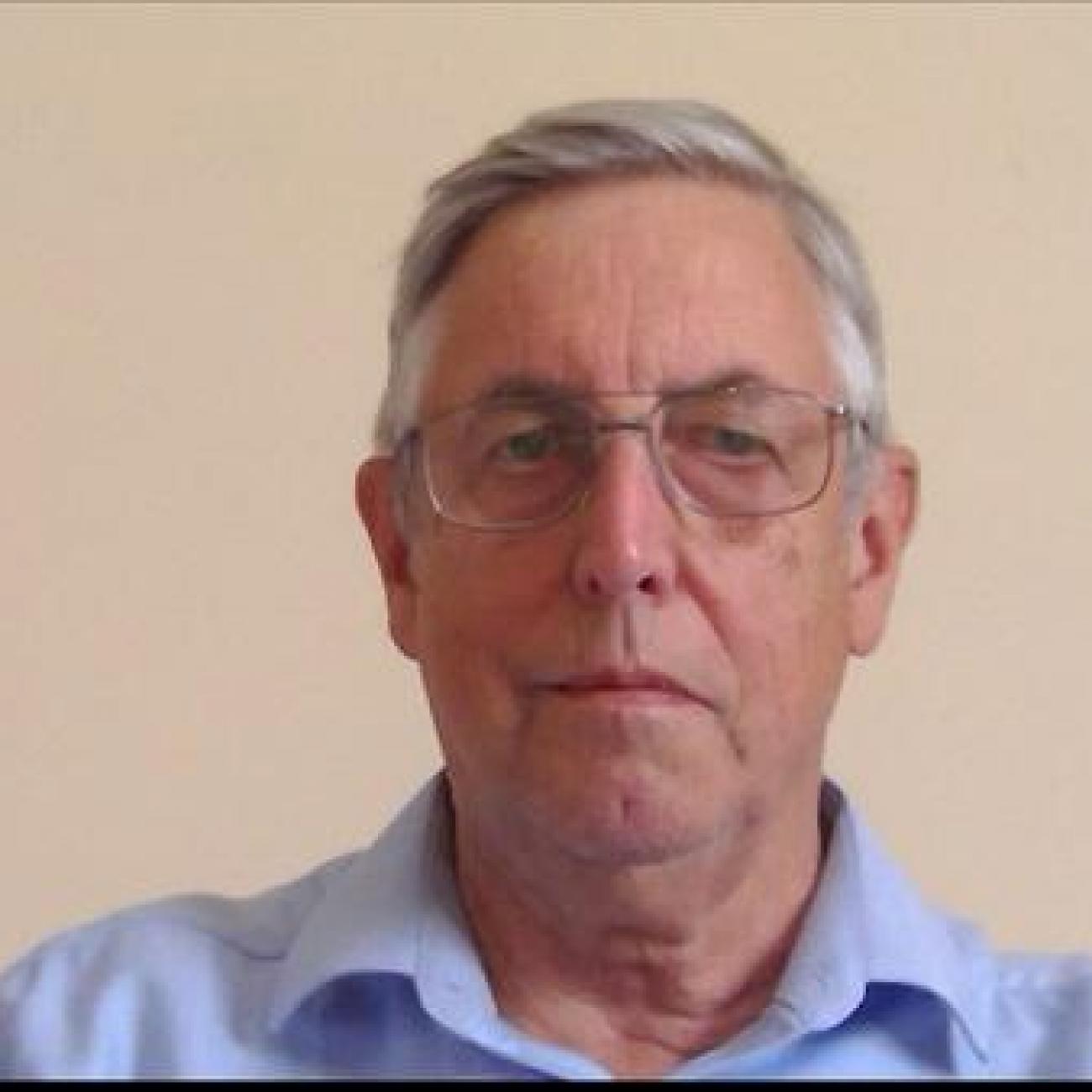 Professor John Heckels obtained his Ph.D in Microbiological Chemistry and has had a career long interest in the surface antigens of pathogenic bacteria and their interaction with the host. In particular the role of outer membrane proteins in pathogenesis and induction of immune responses. The primary focus has been on the identification of potential candidates for inclusion in new vaccines against infection, particularly meningococcal meningitis and gonorrhoea. These studies included the development of novel techniques to identify surface antigens associated with the development of natural immunity following colonization and infection. He has also contributed to the training and development new researchers through postgraduate programmes.

Professor Heckels has had a continuing interest in the in the training of new generation of researchers firstly as a supervisor of research students and was for many years Director of Postgraduate Studies for the School of Medicine.

Professor John Heckels graduated from the University of Newcastle on Tyne in with a BSc in Chemistry. He was awarded his Ph.D. in the Microbiological Research Laboratory, Newcastle for studies on the on the structure of bacterial cells walls. In 1974 he was appointed as lecturer in the Microbiology Group of then newly established School of Medicine in Southampton. He was subsequently promoted to Senior Lecturer, Reader then awarded a personal chair as Professor of Molecular Microbiology. He is currently Emeritus Professor.

Professor Heckels’ group has a longstanding reputation for studies of antigenic structure and pathogenesis of gonococcal infections. Key findings include; the demonstration that a single strain of gonococcus is able to switch expression between several different forms of both the major outer membrane Opa protein and the pilus adhesion, that each form of the variant proteins is- antigenically distinct, that both Opa and pili undergo antigenic shift during the course of an episode of gonorrhoea, enabling the bacteria to evade the consequences of the host immune response.

In studies on meningococcal infection Professor Heckels’ group were the first group to clone and sequence any gene encoding a meningococcal antigen (PorA protein), which was subsequently shown to be the major protein responsible for immunity to infection. They also demonstrated the hyper variability of the protein which led to the adoption of porA sequencing, which now forms part of the internationally agreed standard for distinguishing meningococci in epidemiological studies.

Professor Heckels and colleague Professor Myron Christodoulides have developed novel methods to identify minor proteins that are associated with the induction of broad spectrum immunity against serogroup B meningococci, a key step in the design of novel vaccines. Several such proteins have been identified, the genes cloned and used to express the individual proteins. One such protein, which is highly conserved, has been used for immunisation and shown to induce protective immune response against a wide range of meningococci. This work led to the licensing of a patent to a major international pharmaceutical company.

Subsequent studies have used similar methods to identify outer membrane proteins which are associated with the induction of potentially protective immune responses in patients infected with gonorrhoea. Studies are in progress to evaluate their potential as vaccines aimed at preventing infection.