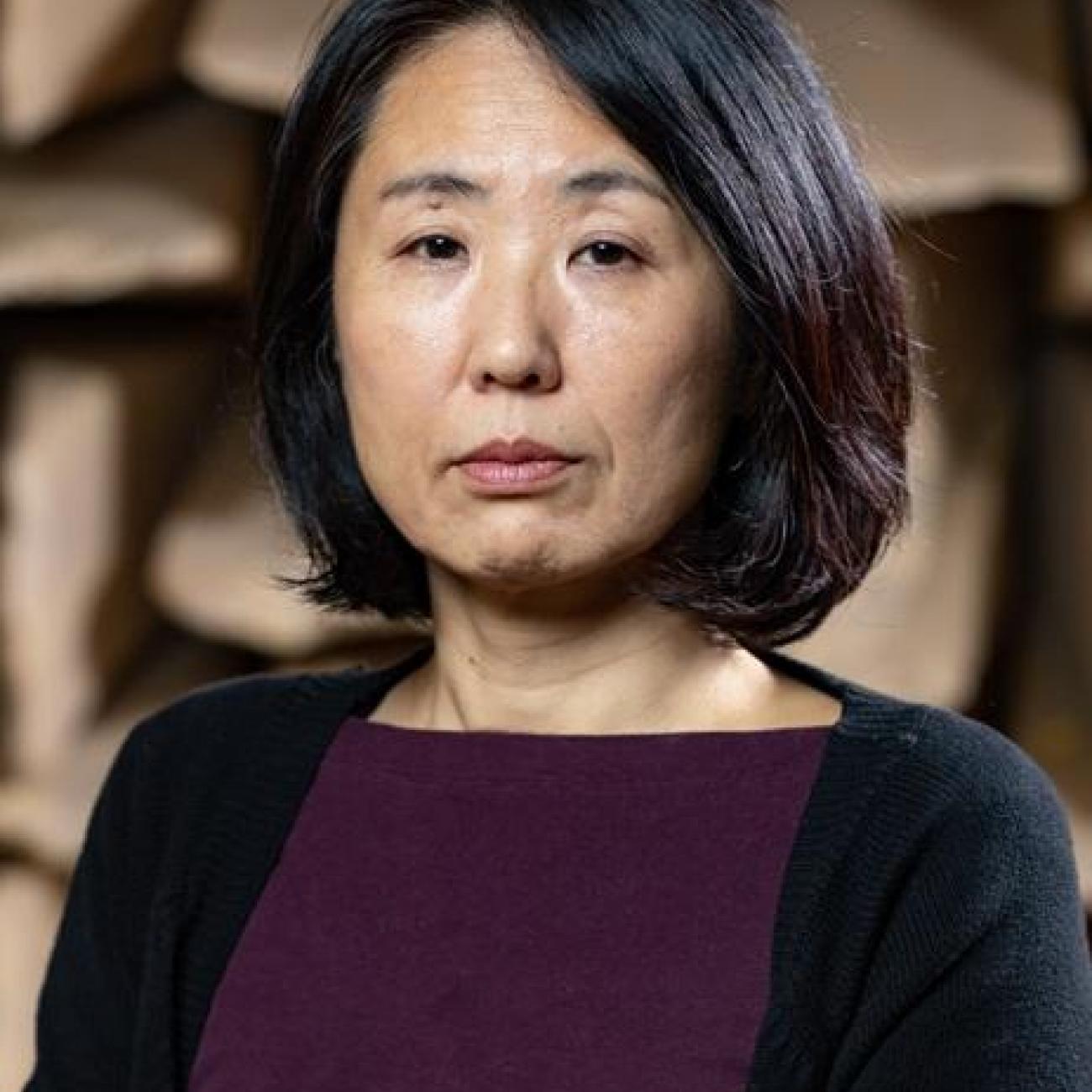 Dr Rie Sugimoto is Senior Research Fellow at the Institute of Sound and Vibration Research (ISVR) within Faculty of Engineering and Physical Sciences at the University of Southampton.

She joined ISVR in 2003 and has been a member of the Acoustics Group (formerly Fluid Dynamics and Acoustics Group) and the Rolls-Royce University Technology Centre in Propulsion Systems Noise (Noise UTC) since then.

Rie obtained BEng and also MEng (two-year research degree) at Kobe University in Japan where she studied Architecture and Environmental Planning, and specialised in acoustics and numerical acoustics. She then joined Kobe Steel Ltd in Japan as a researcher in acoustics and worked for a wide range of noise and acoustics issues including infrasound from large industrial conveyors, booming noise in construction machinery cabs, noise canceller and switching system for speaker phones, with key responsibility for the improvements and applications of boundary element models and the development of noise proof and absorbing facilities for traffic noise. She pursued her interest in numerical acoustics when she moved to the UK in 2000 to take a position at Durham University on a three-year research project on the partition-of-unity finite elements with which she also obtained a PhD. She took a short-term appointment at Loughborough University to work on acoustic impedance modelling of an aperture with grazing flow in 2003, before moving to Southampton.

Since joining ISVR, she has specialised in ‘duct acoustics’ research for aircraft engine noise, committed to computational modelling and validations of fan noise propagation and attenuation in turbofan intakes and bypass ducts and radiation to the exterior, acoustic liner optimisations, and complex three-dimensional effects on the fan tone noise.

The collaborative research projects she is currently involved are:

She is a Task lead in both projects.  She coordinates and reports activities in addition to contributing by conducting own technical work.

Dr Rie Sugimoto is teaching the Finite Element Method (FEM) and Boundary Element Method (BEM) for acoustics as a half of modules ISVR3073 and ISVR6148 (Theoretical and Computational Acoustics).  She also did tutorials for ThermoFluids module to Part I students in 2020-21 and 2021-22, but her involvement in this module in 2022-23 is not known yet.

Dr Rie Sugimoto was awarded BEng at Kobe University in Japan, specialised in architectural acoustics.  She started specialised to numerical modelling for acoustics as her main area while at the two-year research MEng degree course also at Kobe University.  She then joined as Research Engineer to Acoustics and Dynamics Research Section of Kobe Steel Ltd, Japan.  She was involved in the investigations of a wide range of noise and acoustic issues ranging from road traffic noise to speakerphone echo canceller during the several years of employment at Kobe Steel, when she was also responsible for the development and applications of the in-house Boundary Element Code.  In 2000, she moved to England to take up a research position at Durham University for a three-year project to develop Partition-of-Unity Infinite Elements for short wave problems funded by EPSRC, through which she also achieved a PhD.  After taking a short-term post-doc appointment at Loughborough University on Boundary Element analysis of acoustic impedance of an aperture with grazing flow, she joined the University of Southampton in July 2003.  She has been a member of the Rolls-Royce University Technology Centre in Propulsion Systems Noise (formerly Gas Turbine Noise) at the Institute of Sound and Vibration Research (ISVR) since.