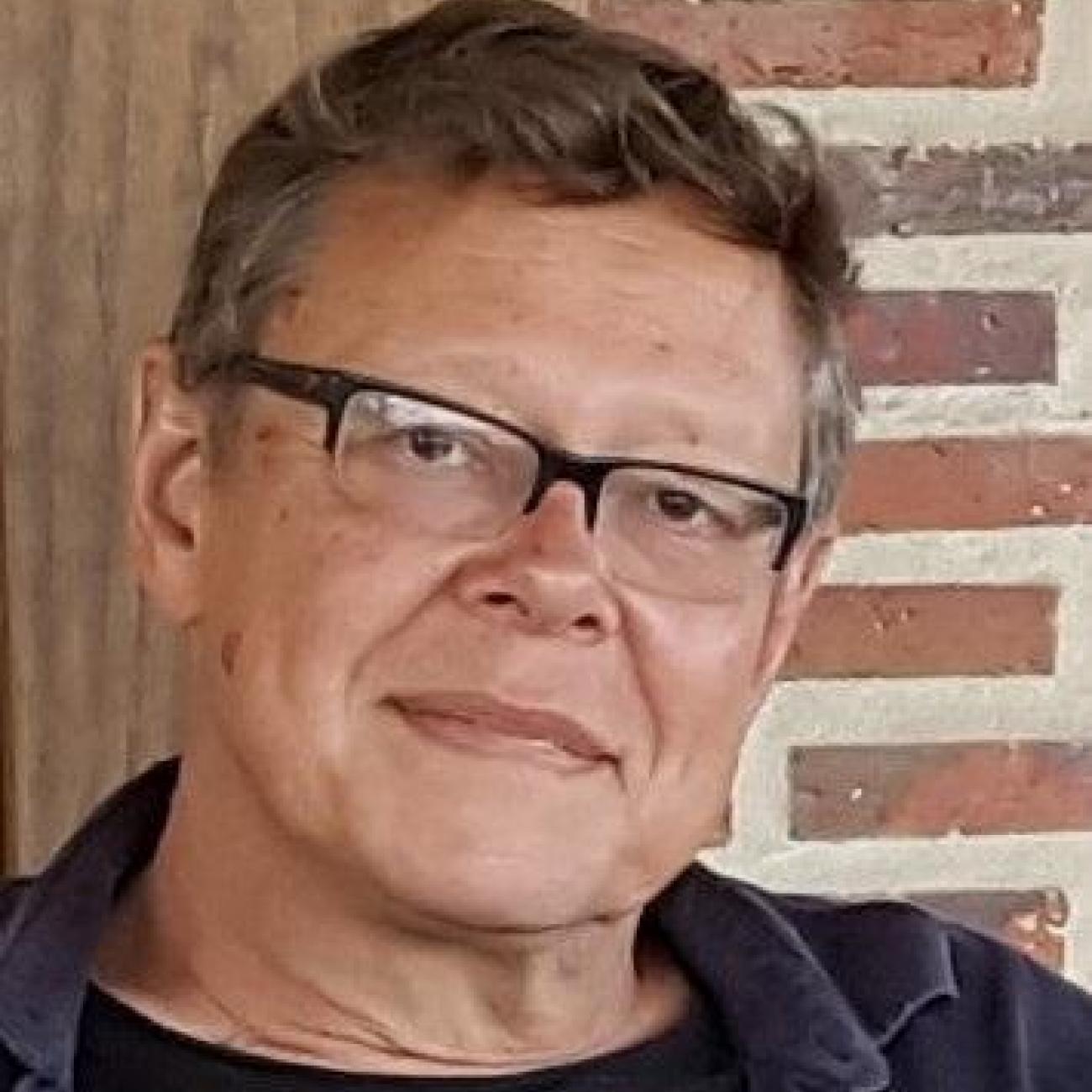 My new research project refers to a house in Berlin, the residency of the Freudenheim family, which I read and map as a place of Jewish/non-Jewish encounters. In 1936, Ernst Freudenheim left the family apartment in Berlin’s Brückenallee 33 and moved to Stuttgart – a first step in a long and complicated emigration process that included a longer voyage to Palestine and ended, if that is the appropriate term, in Buffalo, upstate New York. In this period of insecurity Freudenheim sat down to write the history of his family - ‘We Jews are wandering again. […] We pray for their peace of mind to ask: Whence do we come?’ – and to explain to future generations what the house on Brückenallee 33 meant for him. I will use this document to discuss the house as a point of arrival, residence, departure, and memory, using Guy Miron’s work on Jewish time and Jewish space in Nazi Germany as well as my own earlier work on German-Jewish emigration in a transnational perspective.

Joachim Schlör is professor for modern Jewish/non-Jewish relations and a member of the Parkes Institute at the University of Southampton. He received his PhD from Tübingen University in 1990 and his habilitation from Potsdam University in 2003. His research interests include the cultural history and the ethnography of migration and mobility, of urban life, and the reflection of history in the individual experience. Many of his publications are based on personal documents (letters, diaries, photo albums) of German Jews who emigrated to Palestine or to the United Kingdom after 1933. In 2020, he published the English translation of his book on Baroness Julia Neuberger’s mother, Liesel Rosenthal, who came to Britain in 1937: Escaping Nazi Germany. One woman's emigration from Heilbronn to England. In 2021, he published Im Herzen immer ein Berliner. Jüdische Emigranten im Dialog mit ihrer Heimatstadt, a study of emotions in the relationship of emigrated Jews from Berlin to their former hometown. He is the editor of the journal Jewish Culture and History and (with Johanna Rolshoven) co-editor of the online journal Mobile Culture Studies.