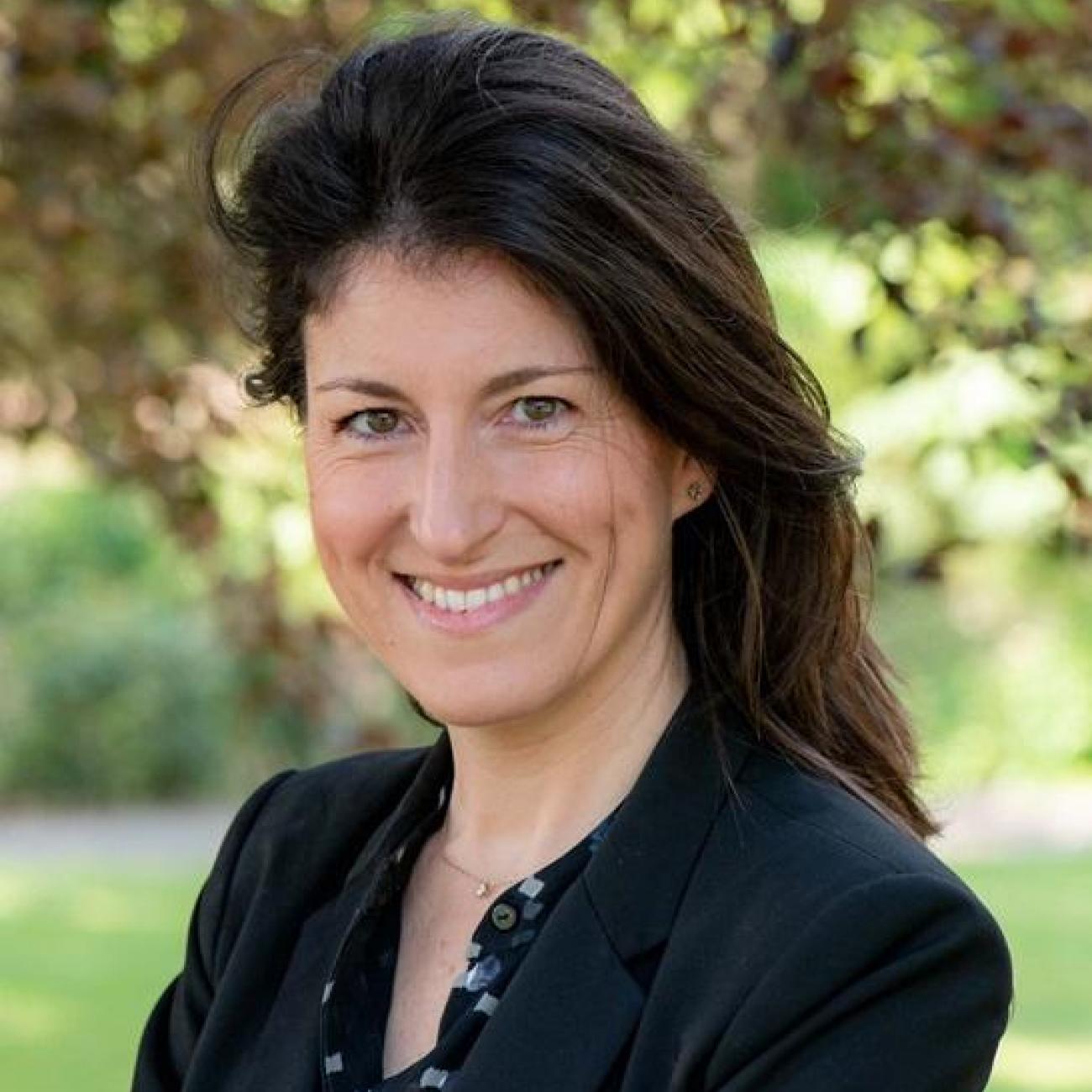 My main areas of interest are early opera and nineteenth-century musical theatre.

I worked extensively on seventeenth-century opera and society, looking in particular at the ways in which class and gender influenced the patronage of musical entertainments in seventeenth-century Italy. My recent book, The Politics of Princely Entertainment: Music and Spectacle in the Lives of Lorenzo Onofrio and Maria Mancini Colonna (1659–1689) (2020) looks at music and theatrical entertainments as political tools through which members of the Roman aristocracy enhanced their social and political agendas. The book also addresses questions about the circulation of musical scores, and the careers of musicians, singers and composers across the worlds of the courts and the public theatres. Other projects related to seventeenth-century music and culture include the study of stage costumes in early modern opera, the soundscape of early modern Rome, and some “detective” research I conducted at the Metropolitan Music of Art, New York, to identify the provenance of a 400-year-old harpsichord, now housed in the Met collection of musical instruments. My work on seventeenth-century music and culture has been published in several volumes and musicological journals including The Oxford Handbook of Opera,  Renaissance Studies, The Journal of Musicology, Early Music and the Journal of Seventeenth-Century Music. I am the editor of Fashioning Opera and Musical Theatre: Stage Costumes in Europe from the Late Renaissance to 1900 (2014) and the co-editor with Christine Jeanneret of The Great Theatre of the World: Sound, Space and the Performance of Identity in Early Modern Rome (2020).

More recently I became interested in how operetta and light opera travelled from one country to another during the nineteenth century, and in the ways they were translated and adapted to please diverse audiences in a variety of political and social contexts. My chapter on “Operetta in Italy” appeared in The Cambridge Companion to Operetta (2019) and I am currently working on parodies and burlesques based on Italian opera on the Victorian London stage.

I am an enthusiastic communicator and I teach subjects I am passionate about, including the undergraduate first-year modules in music history, as well as modules in Baroque opera, the American musical, and the postgraduate module Artists and Repertoires. I am interested in how social, political and cultural contexts influence the ways in which music is produced and consumed, in historical contexts as well as today. To this end I favour an interdisciplinary approach, in which a musical work is considered in dialogue with the visual arts, literature, and other forms of media.

My teaching reflects my methods and approaches to research. My main areas of interest are opera and musical theatre. I worked extensively on seventeenth-century music and culture, patronage and systems of production, the role that women played in shaping the cultural life of seventeenth-century Rome, and the Roman urban soundscape. More recently, I became interested in nineteenth-century operetta, and in particular the reception and adaptation of foreign music-theatrical genres in Italy and Great Britain. I regularly deliver papers, give pre-performance lectures and write programme notes on these subjects, and I recently featured in a BBC 2 documentary on the premiere of Mozart’s Don Giovanni in Prague in 1787.

I am currently co-supervising a number of PhD projects on theatres and institutions in Europe, opera singers and their repertories, musical instruments, cultural transfer and opera studies.