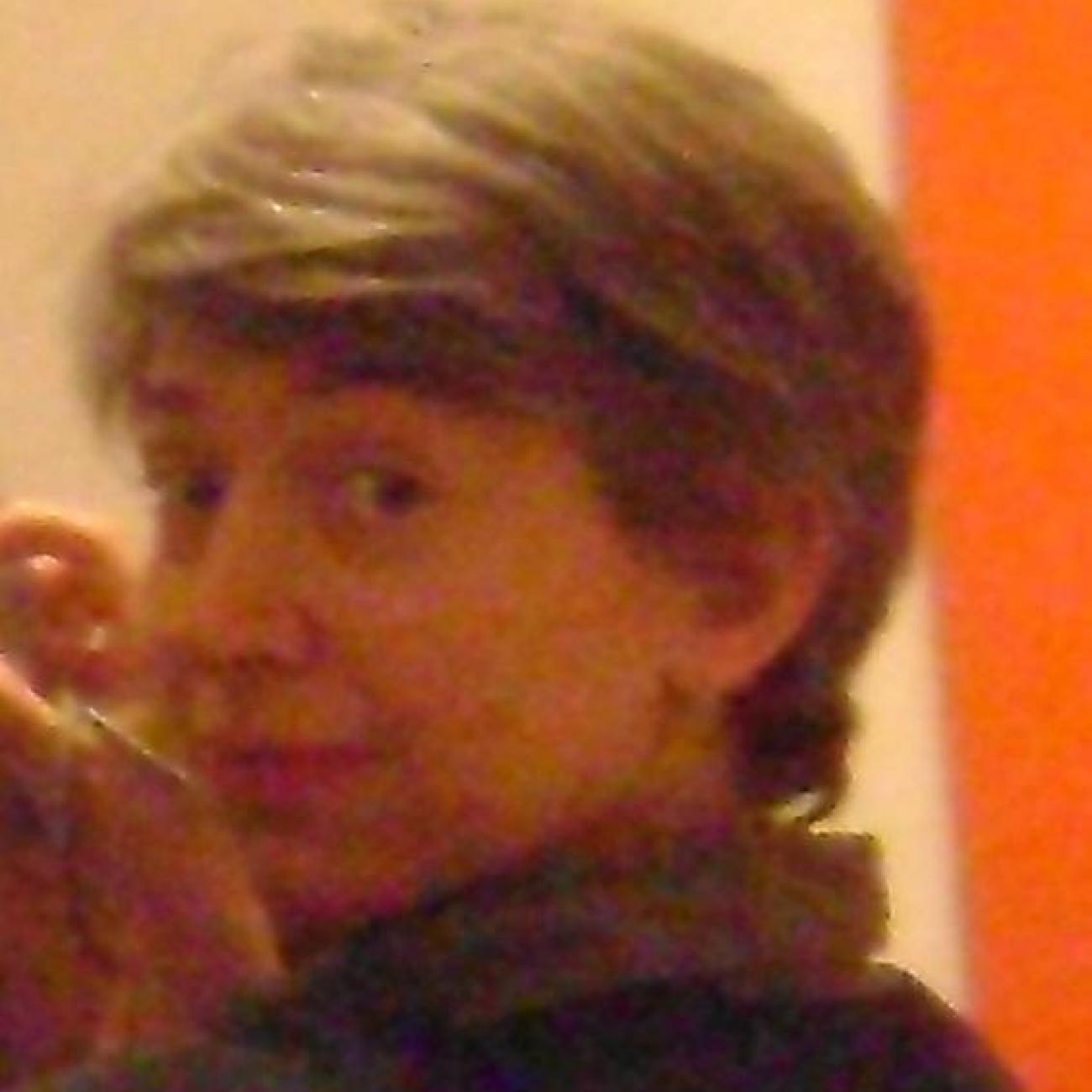 Before coming to Southampton in 2012, I taught undergraduate and postgraduate courses in music, sociology and Latin American Studies at the universities of Cambridge, Manchester, and Royal Holloway, London, and I continue to give occasional lectures at universities in Mexico and the USA. At Southampton, I re-established teaching provision in ethnomusicology and g-local popular music. These courses attract students from across the University and aim to facilitate interdisciplinary discussion and opportunities to think critically together.

My background is in social anthropology (BA, London School of Economics), ethnomusicology (MMus, Royal Holloway), and sociology (PhD, Cambridge), and I have also worked in the music industry and as a composer for film, TV and theatre. My compositions for film and television have been broadcast internationally (including Australia, Canada, Denmark, Finland, France, Germany, Ireland, Hungary, Japan, the Netherlands, Norway, Poland, South Africa, Spain, Sweden, UK and USA), and my works for concert hall have been performed at the Bath Festival, the Spitalfields Festival and on BBC Radio 3.