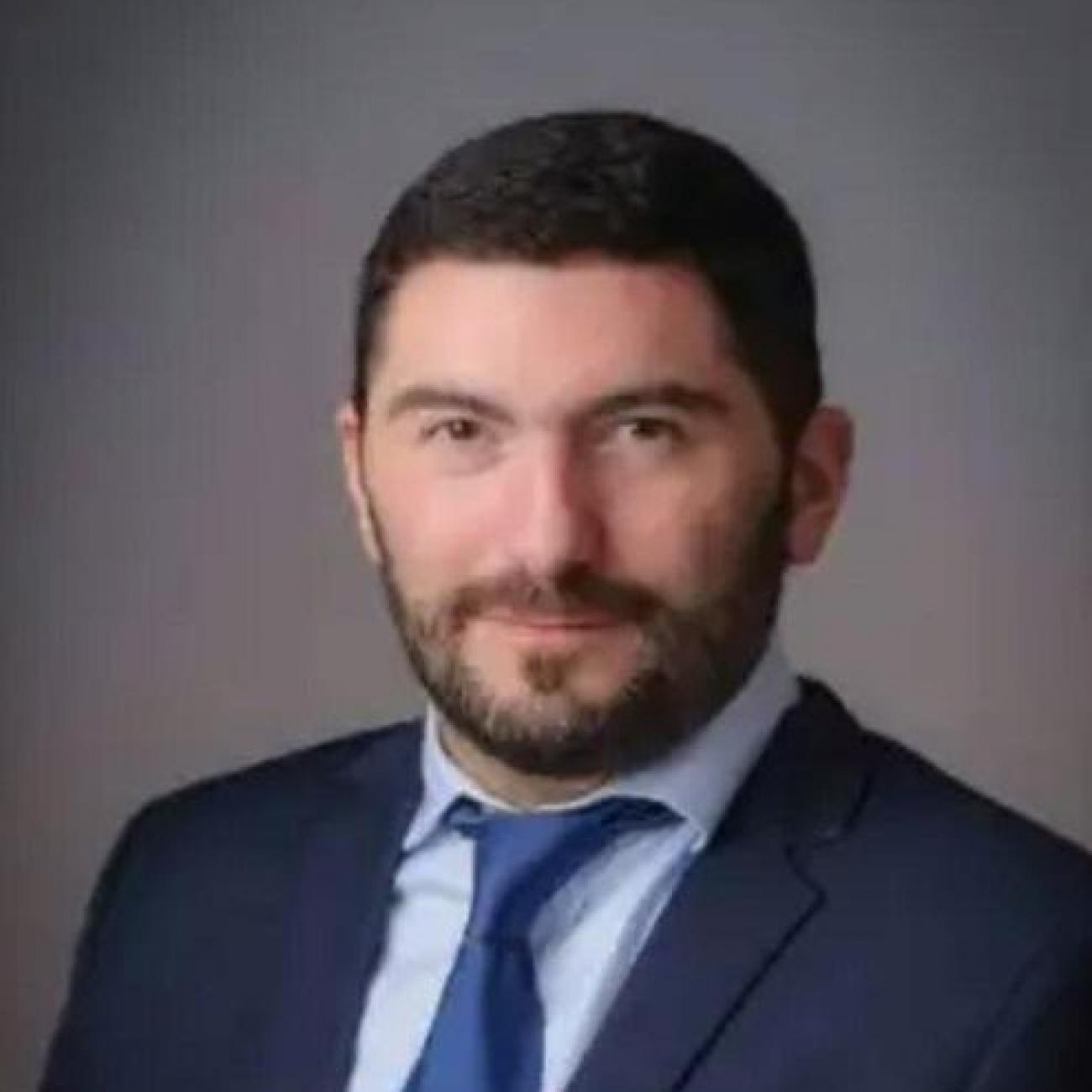 He has won a “Vice-Chancellor’s Teaching Award-Team Award” and has been nominated and shortlisted three times for the “Blackboard & VLE Award”. He has also been nominated twice for the SUSU Academic Awards in various categories and has been Highly Commented for Best PG or UG demonstrator/teaching assistant.