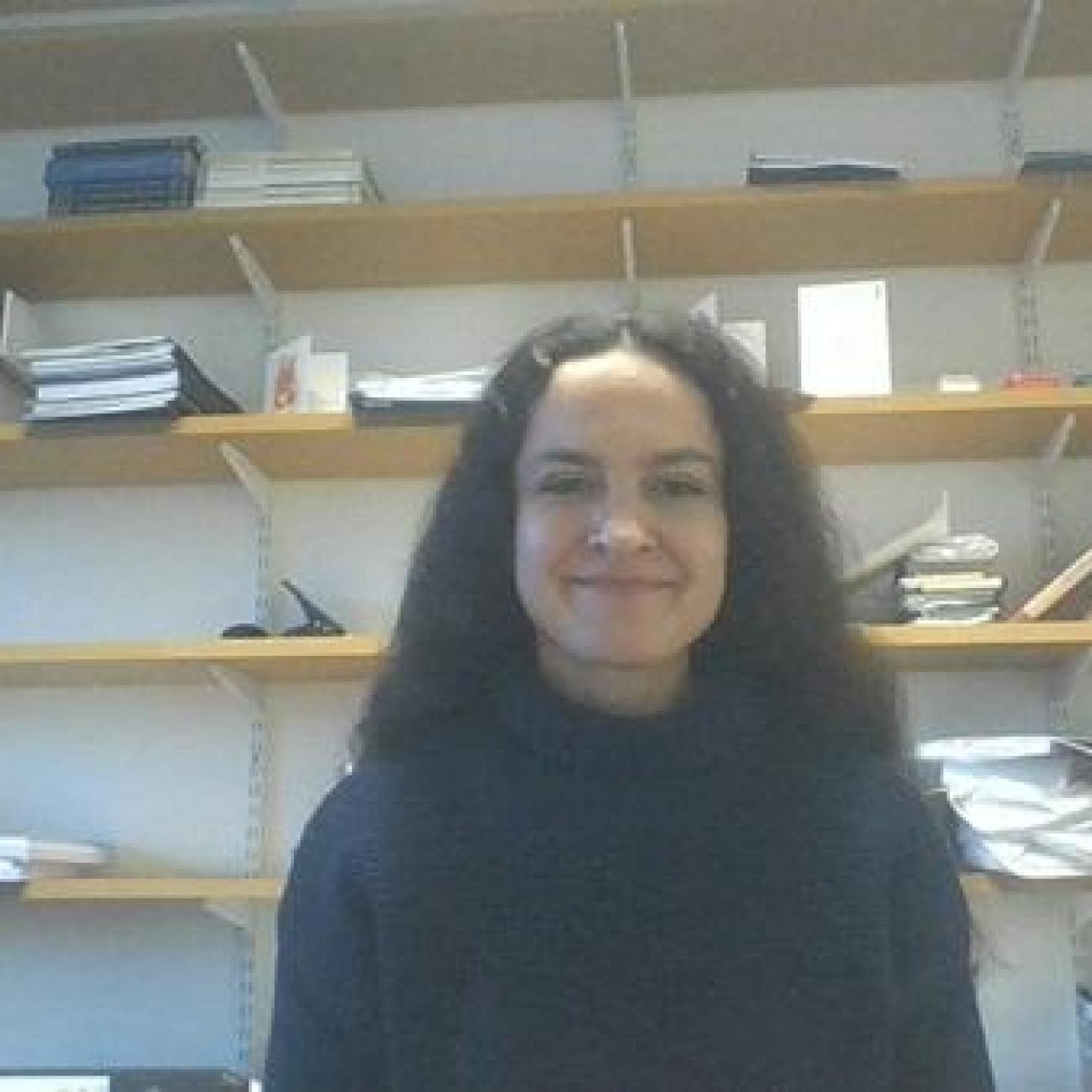 My current book project has the working title A Peaceful Nation? China’s Peacefulness Claim from the 19th Century to the Present. China’s claim to be peaceful is surprisingly durable in its modern history, and appears in the 19th century, in the Second World War, in the Cold War, as well as in the present. My goal is not to discuss whether China really is peaceful or not. Instead, I ask which functions the peacefulness rhetoric had at various points in time and which changing concepts of peace and peacefulness lay behind it.

My first book, 1919 – The Year That Changed China (available open access here https://doi.org/10.1515/9783110560718), was a revisionist study of China’s New Culture Movement (also known as May Fourth). This was an event in the early 20th century that in many ways created modern Chinese culture – for example, it was instrumental in creating the modern Chinese language, and also in the foundation of the Chinese Communist Party. These ideas gained currency over the course of the year 1919, and this was a development that took even well-informed circles by surprise. I ask why nobody predicted that Chinese culture would take this path of this form of modernity at the beginning of the year 1919, when this was obvious to most by its end. The story I tell about this cultural transformation is one about academic infighting, rumours and conspiracy theories, newspaper stories and intellectuals (hell-)bent on selling agendas through powerful buzzwords.

I am currently developing an interdisciplinary collaboration with Isaac Taylor at the Department of Philosophy of the University of Stockholm, in which we explore how philosophical just war theory can be rethought in light of China's historical experience in the 20th century. A response to our paper "Asking the Fox to Guard the Chicken Co-op" was published by Lonneke Peperkamp under the title "Restraining the Fox: Minimalism in the Ethics of War and Peace" (https://doi.org/10.1177/17550882211034704).

Guest on BBC Radio 4 "In Our Time", talking about the May Fourth Movement with Melvyn Bragg, Rana Mitter and Song-Chuan Chen.

I am a historian of modern China, focusing on intellectual, diplomatic and social history, and especially the way they tie in with each other. My current project explores concepts of peace in China from the 19th century to the present.