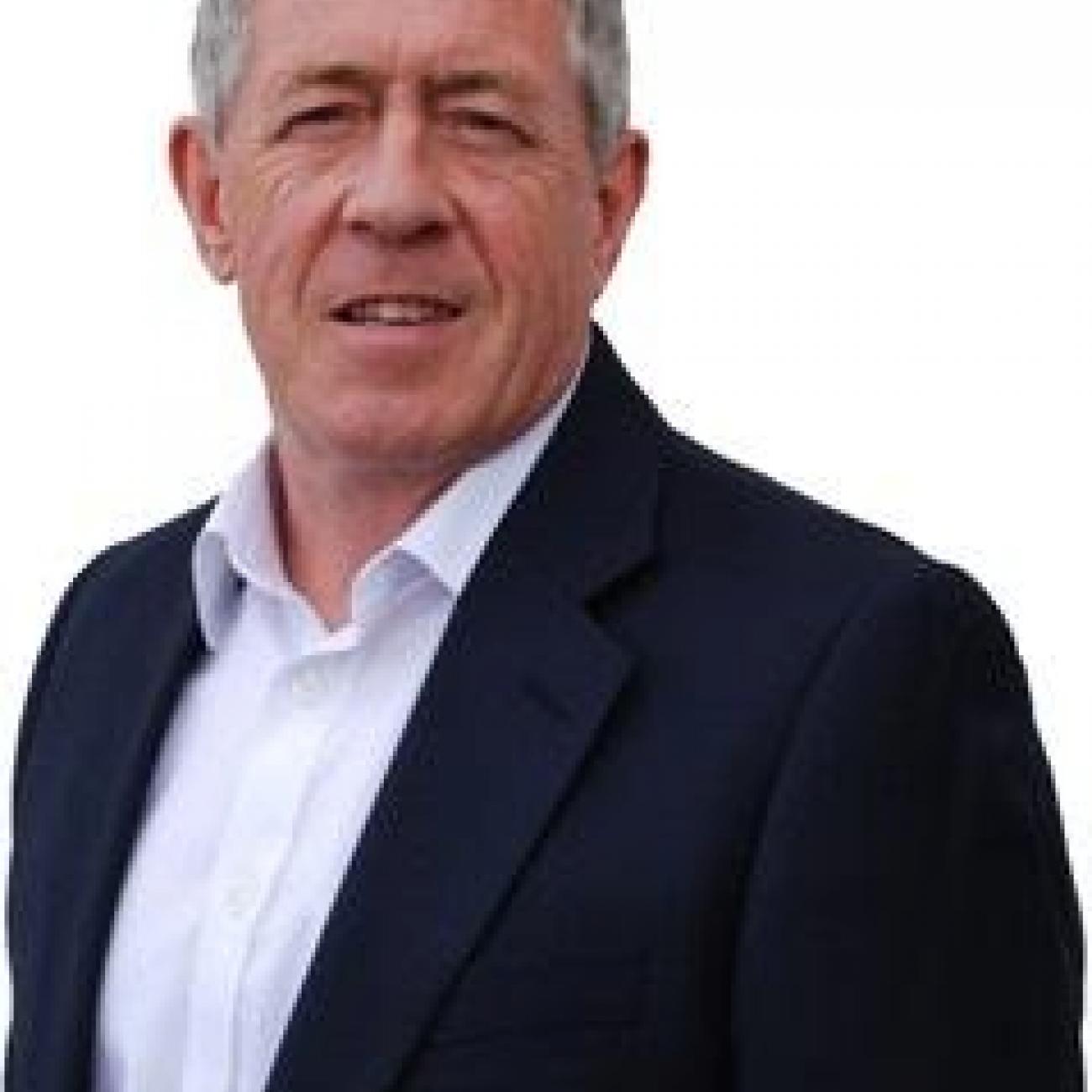 I am a Professorial Research Fellow in the Department of Politics and International Relations and Director of the Centre for English Identity and Politics.

'Over the past twenty years national identities in England have gained a new political salience, being reflected in elections and the EU referendum. My interests lie in the nature of this link, the formation of identities and in the governance of England and England's place within the UK.'

The Centre for English Identity and Politics ws first established at Winchester University in 2015 and transfered to Southampton in 2019. The Centre runs a programme of public webinars and seminar. I research write, speak and broadcast regularly on identity and England related issues. I take a particular interest in how the Labour Party responds to the evolving pattern of national identity related politics.

With the University I contribute to the work of Public Policy in enabling researchers to understand how to maximise real world policy impact.

Outside the University I an a founding Director of the Southern Policy Centre, an independent regional think tak.