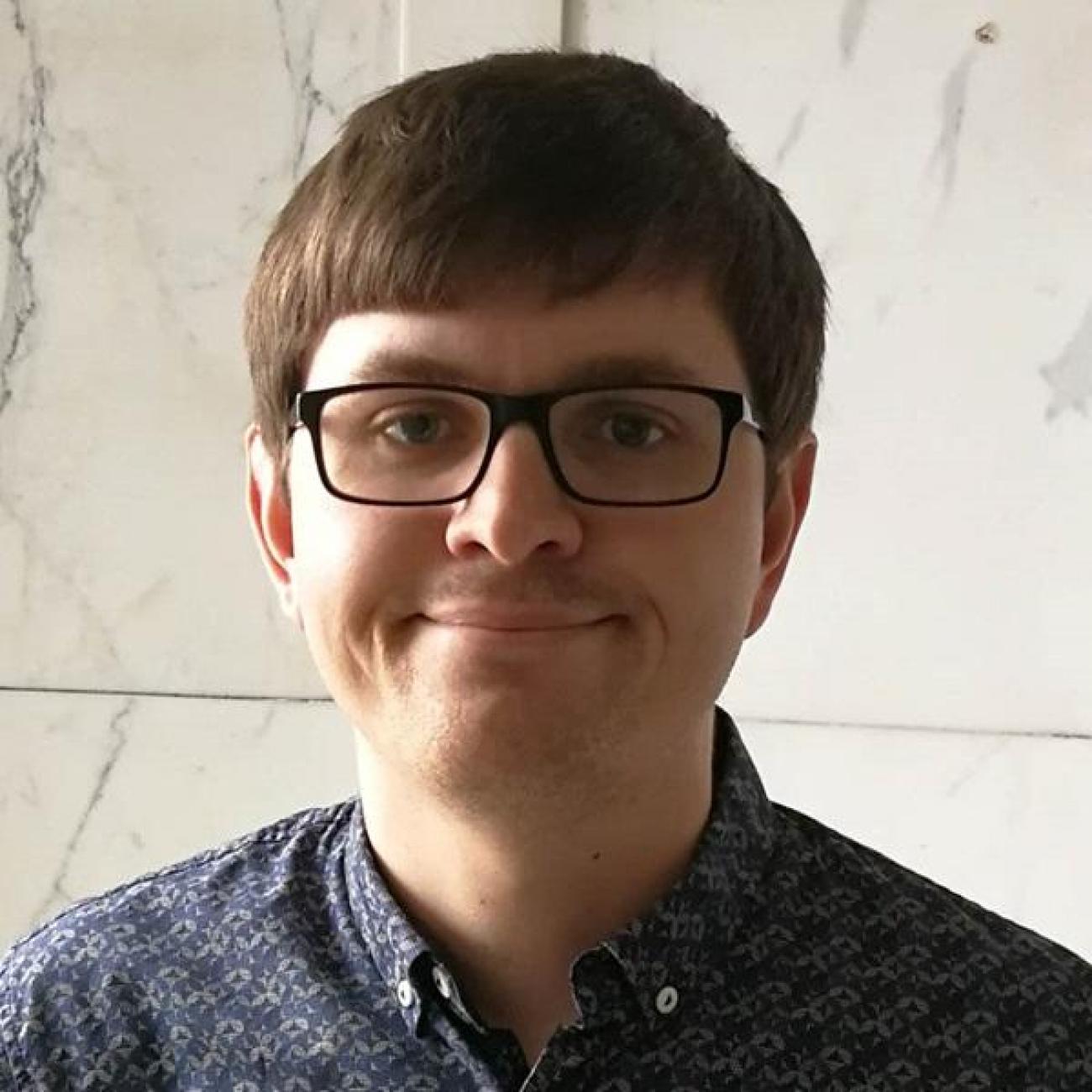 Dr. Lawrence McKay is a Research Fellow for TrustGov, an ESRC-funded project which explores political trust around the world – its causes, consequences and patterns.

In his position, starting in August 2020, he is the project lead in the research area of trust and geography. Among other factors, TrustGov seeks to determine how far trust in political institutions varies by place – such as among nations, regions within a country, and among rural and urban communities.

Lawrence's research specialism began with his ESRC-funded PhD (2016-2020) at the University of Manchester, which studies why people in Britain often feel like their local communities are under-represented by their MPs and central government. He has published in journals on the topics of why economically ‘left-behind’ communities distrust government, and the thorny politics of PM Boris Johnson's "levelling-up" agenda.

As well as political geography, he is interested in the politics of trust, in British and European Politics, and the politics of Covid-19. He has also written on political knowledge and engagement for prominent media outlets, such as the Guardian, and have been involved in the Hansard Society’s annual Audit of Political Engagement report.

Lawrence has engaged in the academic community through his role on the prize-winning Political Studies Early Career Network (2020-2022), which represents more than 600 ECR members of the PSA. The ECN publicised ECR issues and under his leadership, organised successful events such as a large online conference in 2020 and 2021.