Our researchers are running a series of projects to optimise the design of marine high voltage cables (MHVCs), used in offshore windfarms, to maximise power transfer and save money.

Around the world, there are powerful connections between countries that you wouldn't know were there. Thousands of kilometres of high voltage cables are buried just below the seabed, transferring power from offshore windfarms onto land. As our needs grow, so does the role - and cost - of marine high voltage cables (MHVCs).

A team of researchers from across the University, including experts in Ocean and Earth Science, Electronics and Computer Science, and Civil and Environmental Engineering, are working to improve the design of these marine high voltage cables (MHVCs).

As well as maximising power transfer and saving money, the project could lead to a better understanding of how climate change is affecting ocean temperatures. This would mean a greater insight into the biological and geochemical processes at the seabed, and their critical role in the health of the oceans.

If a cable becomes too hot, there is a negative effect on its ability to transfer power. In the worst case scenarios, this leads to total failure of the line. In order to avoid this from happening, it's important to have a good understanding of the environment in which the cable will be placed, as this allows you to ensure it is fit for purpose.

MHVCs primarily operate in two ways, either transferring power between one country and another... or to bring power from windfarms to land. As we explore other sources of renewable energy like tidal or wave power, again this will need to be brought to land in the most efficient manner. If you can better understand the environment the cables are in, you can optimise them and reduce costs significantly.

The research team has used a combination of numerical models of heat transfer, lab experiments, and temperature data from active cables, to confirm that cable designs can be changed without sacrificing a healthy margin of safety. 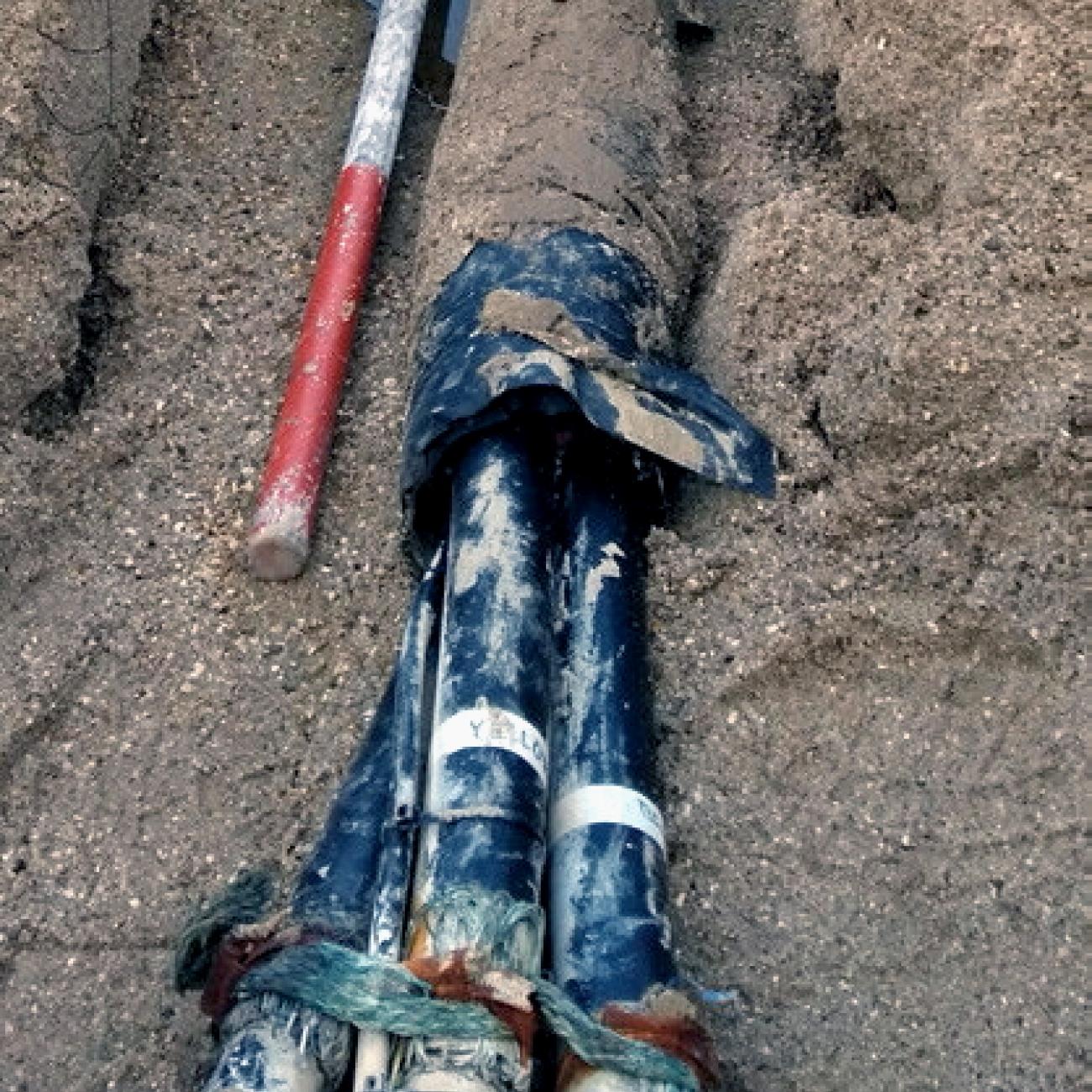 Testing the heat dissipation from cables buried in marine sand, in a test tank.

They were the first to establish that cables under the sea floor disperse heat through both convection and conduction, and that the ratio of one to the other is determined by the permeability and thermal conductivity of the sea bed. This is a crucial update to the information that has traditionally informed cable safety ratings, which is based on decades of research into land-based cables.

Properly understanding these processes allows us to modify conventional ratings approaches to be more applicable to the marine environment.

3D Chirp is a high-resolution acoustic system that was developed during a research project led by Professor Jon Bull, in the early 2000s. The system has now been repurposed to carry out burial surveys for cables that have already been installed.

The system can track cable routes in three dimensions, providing critical data input for cable operation. It is now operated through Sand Geophysics - a start-up formed by Ocean and Earth Science alumni - to detect everything from cables to unexploded ordnance ahead of the construction of offshore infrastructure.

At present, the team's research is being used by windfarm developers:

The team are also working with fibre optics company AP Sensing, to integrate their ideas into burial-depth prediction software, and have also entered discussions with various cable manufacturers.

Our primary aim is to optimise power transfer for the renewable sector and for interconnectivity between countries. But I also like the idea that it could become part of a global monitoring system on how ocean temperatures are changing, and to have a better understanding of how the ocean works. 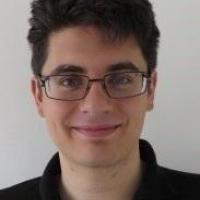 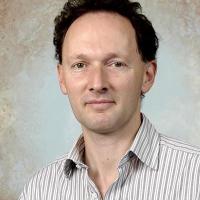 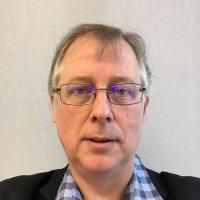 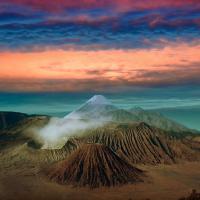 We concentrate on marine geology and geophysics expertise, alongside the latest facilities and technology development. 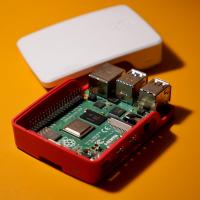 We explore how renewable energy sources and more efficient technology can help make electronic devices less harmful to the environment.

Changing the lives of young people through archaeology