A team of Southampton researchers is part of a Europe-wide project to assess whether air pollution measures taken by shipping companies are working or creating new problems.

The EMERGE (Evaluation, Control and Mitigation of the Environmental Impacts of Shipping Emissions) project is evaluating the impact of different solutions for meeting sulphur reduction targets in shipping. EMERGE is a 4-year, €8 million project, funded by Horizon 2020.  Professor Ian Williams and Doctor Malcolm Hudson are leading Southampton’s involvement, in partnership with a team from the University of Hertfordshire. They are studying sea urchins and mussels in the Solent to establish the impact on the marine ecosystem. 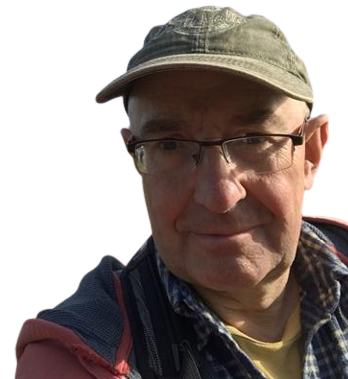 We’re focusing on sea urchins and mussels because they are widespread and are important parts of the ecosystem, but they are also sensitive to pollution.

Sulphur dioxide emissions are harmful to human health and contribute to acid rain. After researching emissions on land, the world is now looking at shipping pollution. The new global upper limit on the sulphur content of ships’ fuel has been reduced from 3.5% to 0.5%.

To comply with these targets, ships can either use more expensive fuel, or they can install ‘scrubber technology’. Scrubber technology uses water to remove pollutants from the engines and exhaust funnels. However, the contaminated water is usually released into the sea.

The Southampton research team's role is to study changes in the marine ecosystem in the Solent. Although scrubber emissions are likely to disperse in open water, there could be a build-up of contaminants in an enclosed harbour.

The team will be researching whether exposure to the concentrations of sulphur similar to the discharges from ships, reduces the reproductive capacity or lifespan of the mussels and sea urchins.

The toxicological trials on the marine animals are taking place using the experimental aquarium at the National Oceanography Centre (NOC). Specimens of sea urchins have been collected from across the South West. The team is collecting mussels from the dockside next to NOC.

The research will give the team a good insight into the potential wider impact the introduction of scrubber technology.

"We genuinely do not know if the scrubbers are having a beneficial effect. The water quality in and around marinas is worse than in the Solent itself, and that pollution is from recreational vessels and not liners. But whatever our research establishes, we’ll be providing an early warning of what might happen."

The studies in Southampton are running in parallel to studies in other ecologically vulnerable locations across Europe, including: 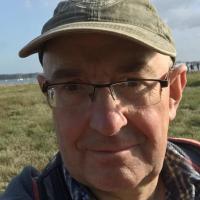 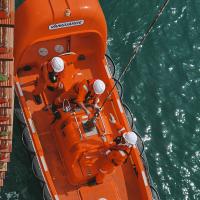 We work with partner organisations to tackle global marine and maritime challenges, from developing green technologies to influencing government policy. 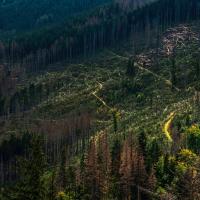 We carry out geospatial analysis and experimentation to understand environmental change and potential solutions.

Changing the lives of young people through archaeology