Floods are among the most dangerous and costly natural hazards. Since 1980, floods have accounted for more than 200,000 fatalities globally and resulted in at least $1 trillion in economic losses. More than 50% of these deaths and a large proportion of the losses have occurred in densely populated low-lying deltas. Water related disasters are a major concern in deltas because they are located between the sea and major rivers, and hence are subject to flooding from the coastal zone and from rivers. Furthermore, deltas occupy large low-lying areas that are densely populated.

In deltas, flooding arises from three main sources: (i) storm tides (storm surges plus tides); but also, from heavy precipitation, either through (ii) increased river discharge (fluvial) and/or (iii) direct surface runoff (pluvial). To date the majority of flood risk assessments in deltas (and other environments) have considered these main causes of flooding separately, because of the lack of information on their inter-dependence, and because of the perceived difficulty in handling the necessary underpinning statistics (known as joint probability analysis methods). However, the adverse consequences of a flood in a delta can be greatly increased when the coastal, fluvial and surface flood sources occur concurrently, or in close succession, resulting in a disproportionately extreme event referred to as 'compound flooding'. Despite their high impact potential, compound events remain poorly understood. This is why the World Climate Research Program has identified compound flood events as an international research priority.

This project will bring together UK and Vietnamese expertise to map and characterise present and predict future flood risk, from coastal, fluvial, and surface sources and, uniquely, to assess the risk of compound flooding across the Mekong delta. Exposed to heavy monsoon rains that can cause both fluvial and pluvial flooding, and tropical cyclones that cause coastal flooding, the Mekong is one of the three most vulnerable deltas in the world. Our hypothesis is that previous flood assessments have underestimated the source drivers and hence the likelihood of flooding and associated risk, as compound events have not previously been considered.

We propose a new integrated approach, to make a step change in our understanding and prediction of the source mechanisms driving compound flood events in delta regions. We will assess the large-scale drivers of variability in storms and monsoon rainfall that impact Viet Nam and develop novel (for both the past/present and future) meteorological datasets needed to drive the coupled flood models of the Mekong delta and its catchment. This involves use of next-generation climate models, which can simulate both intense monsoon events and tropical cyclones, providing datasets that are sufficiently large for our statistical analysis of flood risk.

We will calculate the past/present and future likelihood of coastal and fluvial flooding across the delta, quantifying the occurrence of compound flooding events. For key hot spot areas, we will estimate areas of land inundated, numbers of people affected and how infrastructure and agriculture might be impacted, now and in the future. In particular we will examine low probability, high impact, events and quantify how compounding flood effects from multiple flood sources exacerbate impacts to coastal communities. Working in close partnership with our national, regional and provincial governmental project partners, we will consider management and planning options and provide guidance that will increase preparedness and resilience to future flood events.

Our new methods will enable us, for the first time, to fully assess and predict all the source variables associated with compound events in the Mekong delta (at present and in the future) and will result in a major advance in the way compound flooding is understood, quantified and managed. 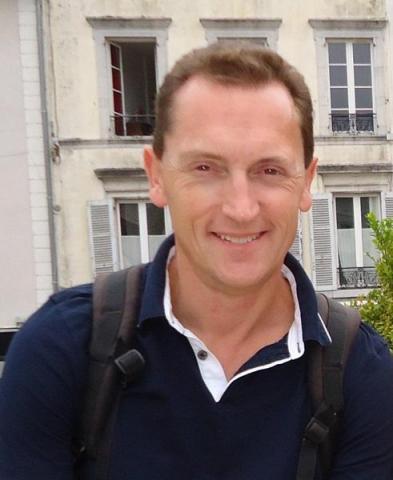 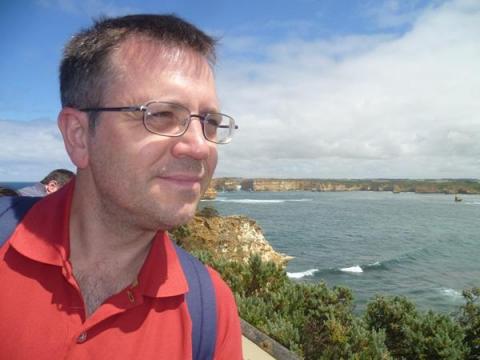 Professor of Oceanography and Climate