Systemic inflammation and the blood-brain barrier in multiple sclerosis (SIBIMS)

Systemic inflammation affects the natural history of long-term neurological conditions, such as multiple sclerosis (MS). Various possible mechanisms may underlie this phenomenon and precise identification may lead to new avenues of therapeutic intervention. One such mechanism is a change in blood-brain barrier (BBB) permeability related to the systemic inflammatory response. The BBB exists to protect the delicate brain, since neurones need a very stable environment to function and survive. We have previously shown that the BBB in disease states may be more susceptible to become leakier in the presence of systemic inflammation, compared to the healthy BBB.

This study aims to investigate BBB permeability during systemic inflammation in people with progressive MS and control individuals without neurological disease. are common and may trigger systemic inflammation. In this project we hypothesize that systemic infections, namely urinary tract infections are associated with a leakier BBB disruption, as measured with dynamic contrast-enhanced magnetic resonance imaging. We also hypothesize that the magnitude of BBB change is proportional to the systemic inflammatory response (as measured by urinary neopterin-to-creatinine ratio) and central nervous system symptoms, and more marked in people with MS than control individuals. 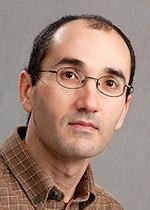 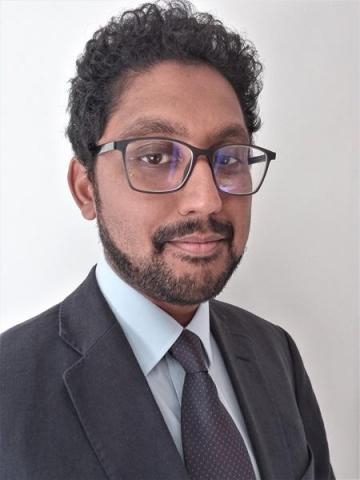 Examining how clinical and environmental factors can affect brain development.