The liver has an impressive capacity for regeneration, and this process is thought to be driven mostly by the proliferation of mature hepatocytes and duct cells in a stem/progenitor-independent fashion after many common forms of injury.

There is a large and growing unmet demand for livers suitable for therapeutic transplantation. Although it is unclear whether adult hepatic progenitor cells will be a useful substitute for transplantation, understanding their regulation might permit the stimulation of residual in situ progenitor function in patients or guide the directed differentiation of induced pluripotent stem (iPS)/embryonic stem (ES) cells. In addition, a substantial body of literature suggests that hepatic progenitors may be the cell of origin in some liver cancers, particularly cholangiocarcinomas. Although the existence of stem/progenitor cells in the adult liver is generally accepted, their phenotypic identity and the circumstances in which they are detectable remain controversial.

The objective of this project is to establish liver progenitor cell (LPC) cultures paradigm, identify their phenotypes, study their control mechanisms and to manipulate the cells survival and/or their microenvironment (niche) in order to regulate the proliferation of these cells and perhaps their use in alternative liver transplant and toxicology screen. 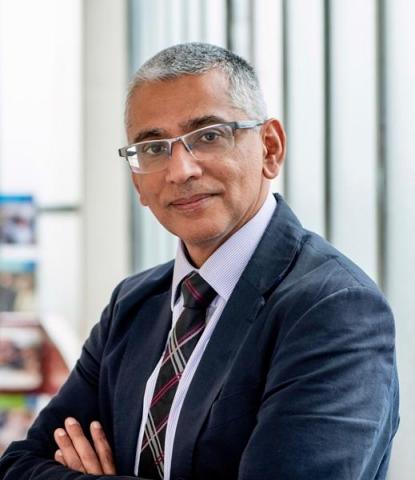