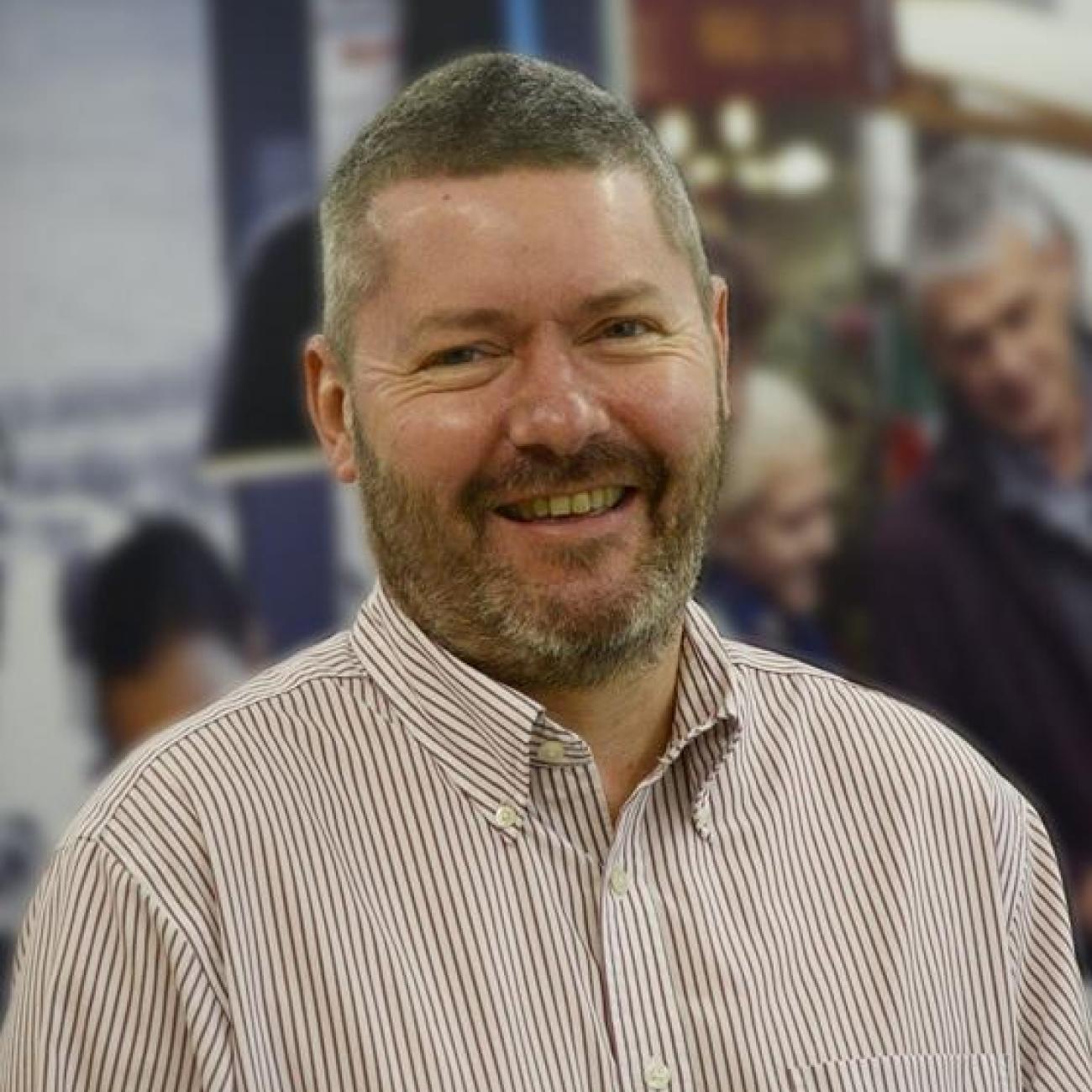 Pete Langdon is a Professor of Quaternary science and has recently held the position of Head of School of Geography and Environmental Science at Southampton (2017-2021). He is currently Associate Editor for Quaternary Research, and INQUA HABCOM commission Vice-President. Previously he has served as the Publications Secretary and then Honorary Secretary of the Quaternary Research Association.

The Quaternary is a period of time in which extraordinary changes took place, including large scale climate change, and associated ecosystem responses. My research interests are based around understanding such changes, over timescales from millennia to historical, and typically involve reconstructing environmental change from sedimentary deposits (lake or peat sediments). I use many different tools, from fossils to geochemistry and molecular approaches, and have co-authored the definitive guide to using subfossil chironomids (non-biting midges) for environmental reconstruction. I have worked on sediment sequences from every continent bar Antarctica, and tackled major research projects working on reconstructing past climate change, lake pollution and health, human-climate inter-relationships, and advanced the understanding of ecosystem tipping points. Beyond these palaeoenvironmental research interersts, I am increasingly focused on working across disciplines to tackle the challenges of the 21st century.

I very much enjoy working with our students to help them be the best that they can. I mainly teach across the physical geography and environmental sciences degrees, teaching in the classroom, laboratory and field.

Professor Peter Langdon has >20 years of working with lake sediments and ecosystems across the world. Over the last 15+ years he has increasingly focused on freshwater ecosystem responses and resilience to multidimensional drivers, and linking palaeolimnology with contemporary limnology. He has, with colleagues, developed a series of novel metrics based on system structures and networks by which to measure freshwater system resilience, over time, across spatially variable pollution and related drivers, and in the face of climate change. He uses a range of techniques to reconstruct environmental-human interactions, from microfossils, to stable isotopes, and molecular approaches (e.g. sedimentary DNA). He has published >100 papers in international journals and worked on a wide variety of grants from both national and international funding agencies.