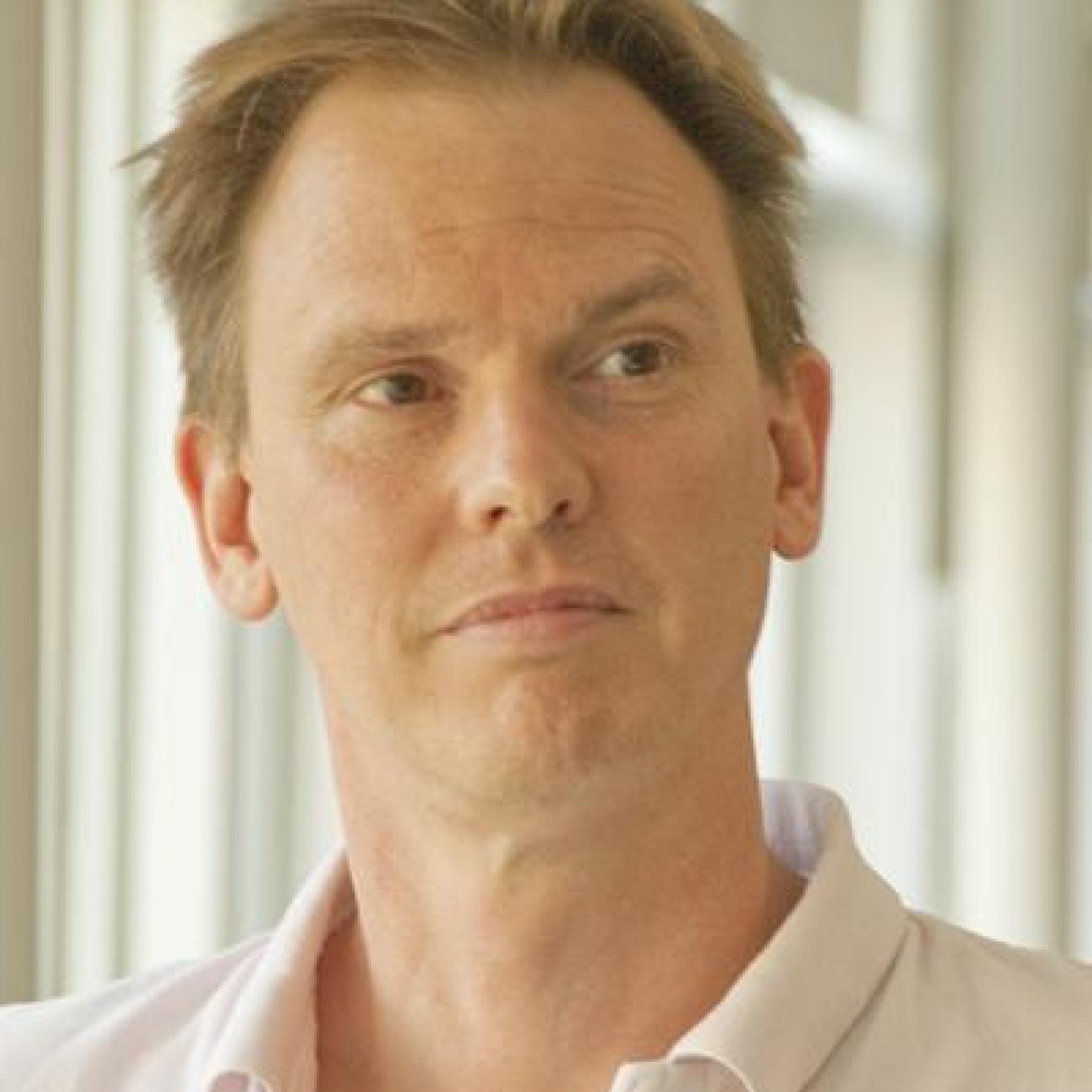 Professor Paul Wilson is Head of Palaeoceanography and Palaeoclimate Research Group, Professor within Ocean and Earth Science at the University of Southampton’s Waterfront Campus NOCS.

Paul’s expertise lies in unravelling the workings of Earth’s climate by studying the stability of different past climate states and transformations between them.

Carbon dioxide, CO2, is a powerful greenhouse gas and its concentration in Earth's atmosphere has increased by around 35% since the start of the Industrial Revolution. Levels are now higher than at any time in the past 800 thousand year (kyr) as recorded by air bubbles trapped in polar ice cores and the last 3 million years as suggested from geochemical proxy methods. Projections for ongoing man-made CO2 emissions show that, by 2100, levels will reach those estimated for the mid-Cenozoic (ca. 40 million years ago) when Earth was much warmer and less glaciated than today featuring, for example, a genuinely green Greenland.

These startling observations are a powerful incentive to improve our understanding of the past climate system. For example, we are working to understand the history and cause of polar ice sheet growth and decay and links to extreme variability in rainfall over the continents in regions predicted to be susceptible to dramatic change in their hydroclimate by 2100.

Paul has worked extensively with the International Ocean Discovery Program to recover and study new climate archives from deep-sea sediments.

He has spent over a year of his life at sea working aboard the JOIDES Resolution. And is fortunate to have participated in six expeditions including three as Senior Proponent/Co-Chief Scientist:

Paul’s PhD students, post-doctoral researchers and colleagues have participated in many other expeditions around the world. IODP is often referred to as the space program of the Earth Sciences. It tackles big research problems in a genuinely internationally collaborative way and its outputs underpin a great deal of geoscience research in academia and industry. You can learn more about what life is like aboard the JOIDES Resolution during one of these two month-long expeditions here.

Together with his students, post docs and colleagues Paul is actively working on all the above problems using samples recovered from the Atlantic, Pacific and Indian Oceans and their surrounding continents.

I teach a first year module in Natural Sciences NATS1003, Detecting the undetectable; a third year module in Palaeoclimate Change SOES3015 and a fourth year module in Contemporary Topics in Ocean and Earth Science, SOES6001.