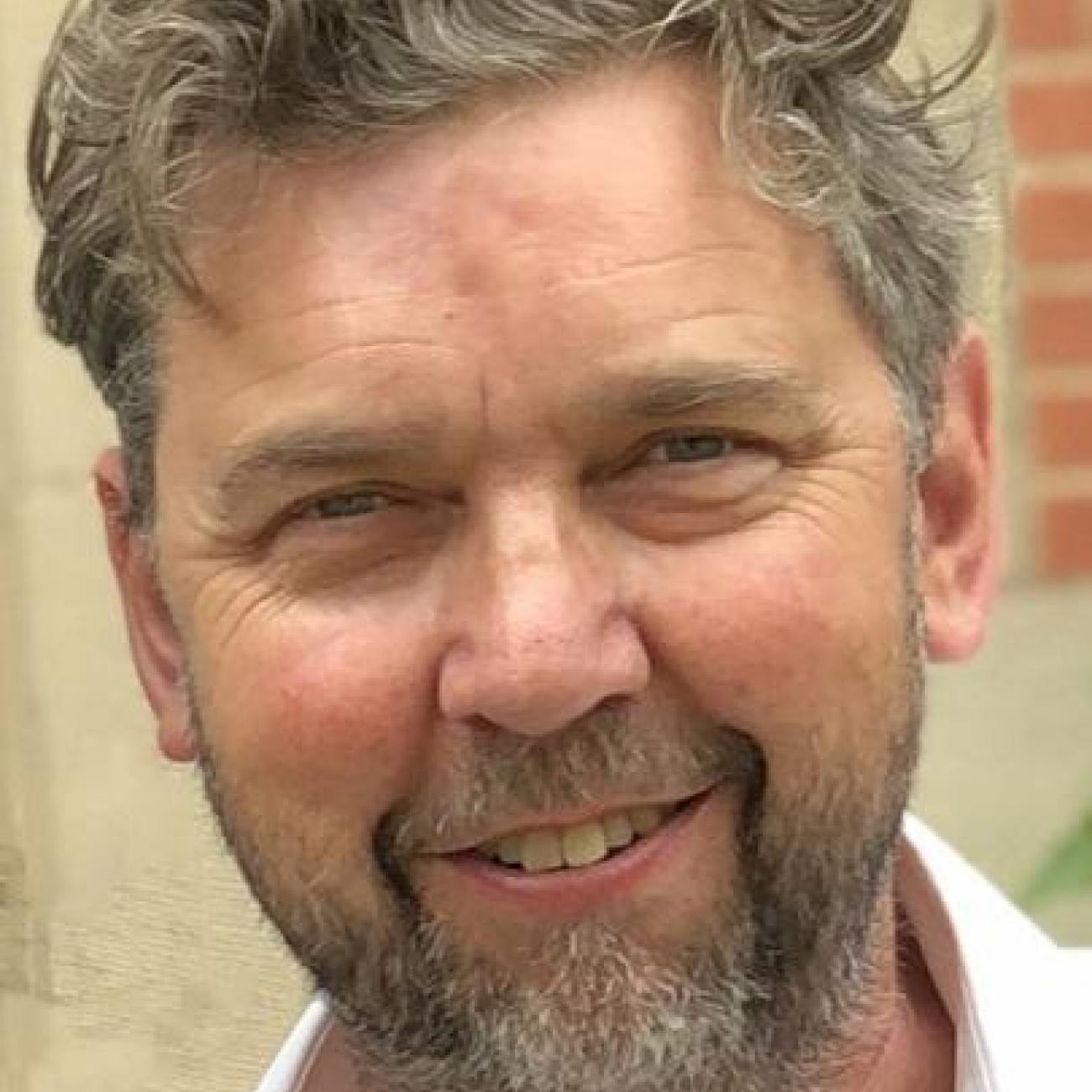 John Gillett is Programme Leader for Fine Art at Winchester School of Art.

I was trained as a curator by the Arts Council of Great Britain to pursue the most telling deployment of art exhibits and to engage audiences. With these ends in view, I also became a publication designer, concerned with the precise organisation of the book-form specifically in order to articulate collateral exhibit information. As an artist, I make and do to better understand visual practice and explain it, and I have long been exercised by the incorporation of explanation within practice and its outputs. I believe it is part of our role to enfold our work in mechanisms of engagement and debate.

Art is the transformation of objects and materials, broadly defined, at the service of ideas, and without precondition. Accomplishing the transformations involved is principally a matter of decision-making. For me, therefore, the outstanding questions are: where do ideas come from, and how are decisions at their service made? Ideas, it seems, are produced by processes built upon knowledge of context, trained observation, ambition, and alertness to opportunity. And decisions are the results of reflection, a dialogue with materials, thinking through making, and a pragmatic approach to ambition. When I make a piece of work, it is with a view to refining these perceptions.

I work with performance-based video, painted collage, the book-form, and computer-controlled animation, and I write.

My current research project is called ‘Never Say Never Again’ and is structured as a sequence of re-makes spanning forty years and a range of practices: remaking as restoration or repair; remaking as reinvention; and remaking as revisiting, recall and renewal. It encompasses painting, collage, film-making and exhibition curation. As each element is completed it is supported by separately available video commentary.

I am currently committed to first-year curriculum developments which will better address a noticeable ambition-deficit in incoming students, seemingly attributable to lockdown experiences and the enforced making of so-called studio work in domestic accommodation.

I am exercised by the potential in the delivery of the Fine Art BA programme for full and continuous connection with the MA Fine Art and MA Contemporary Curating programmes.

I am actively contributing to the development of an extensive and integrated network of alumni for technical facility, practice, exhibition opportunities and mentoring of current students, building on and making connections between new and existing initiatives such as Ripe, Zest and Boiling Point.

John Gillett studied Classics and History of Art at Emmanuel College, Cambridge, and went on to complete a Traineeship in Exhibition Organisation with the Arts Council of Great Britain. He was mentored by the late Michael Harrison (then Director of Touring Exhibitions at ACGB and subsequently Director of Kettle’s Yard) and by the pioneering gallery educationalist, Helen Luckett, (of Southampton City Art Gallery and the Hayward Gallery). He was Keeper of Art and Exhibitions Officer at Worcester City Art Gallery before becoming Director of The Winchester Gallery at Winchester School of Art in 1985. He developed the Gallery as a key element of a regional network of contemporary art providers, and in particular as the operating base for the Southern Arts Touring Exhibition Service, an educational agency promoting contemporary art and craft through the provision of professional exhibitions to small, developing and non-gallery venues throughout central southern England. Together with the Directors of John Hansard Gallery, Aspex, Millais Gallery and Artsway, he set up the innovative audience development network Gallery-Go; he made the Gallery the base for the regional photography development agency, Fotonet South, and the home for several years of the public art agency Hampshire Sculpture Trust. From 2008-2011 he was Director of Research at Winchester School of Art, and Deputy Head of School from 2009-2013. He has published very many exhibition catalogues, and created publication designs for institutions including Russell-Cotes Museum, Bournemouth; Crafts Study Centre, Farnham; John Hansard Gallery, Southampton; Arnolfini, Bristol; The British Council; Arts Council; and The Crafts Council. His work as digital media artist in residence at ArtSway, New Forest (2001-2), and subsequent exhibition projects Loss of Gravity (ArtSway, 2002), John Bull War and Peace (The Bracknell Gallery and the New Forest Pavilion, Venice Biennale 2005) formed the basis for his PhD by Published Work (Southampton, 2012). In 2012, with Beth Harland, he developed the global video project ‘The Seven Billionth Citizen’, shown at Townhouse Gallery, Cairo; Herbert Read Gallery, Canterbury; Solent Showcase Gallery, Southampton, Anglia Ruskin Gallery, Cambridge, and Mamute Gallery, Porto Alegre. With Sara Roberts, he curated the exhibition ‘Still’ for Solent Showcase Gallery in 2013. Since 2014 he has been Programme Leader for Fine Art, developing, with Ian Dawson, ‘Shared Drive’, an ongoing cross-year-group spiral-learning project, promoting collective activity as the key to individual practice, and informing the ethos of the BA programme.