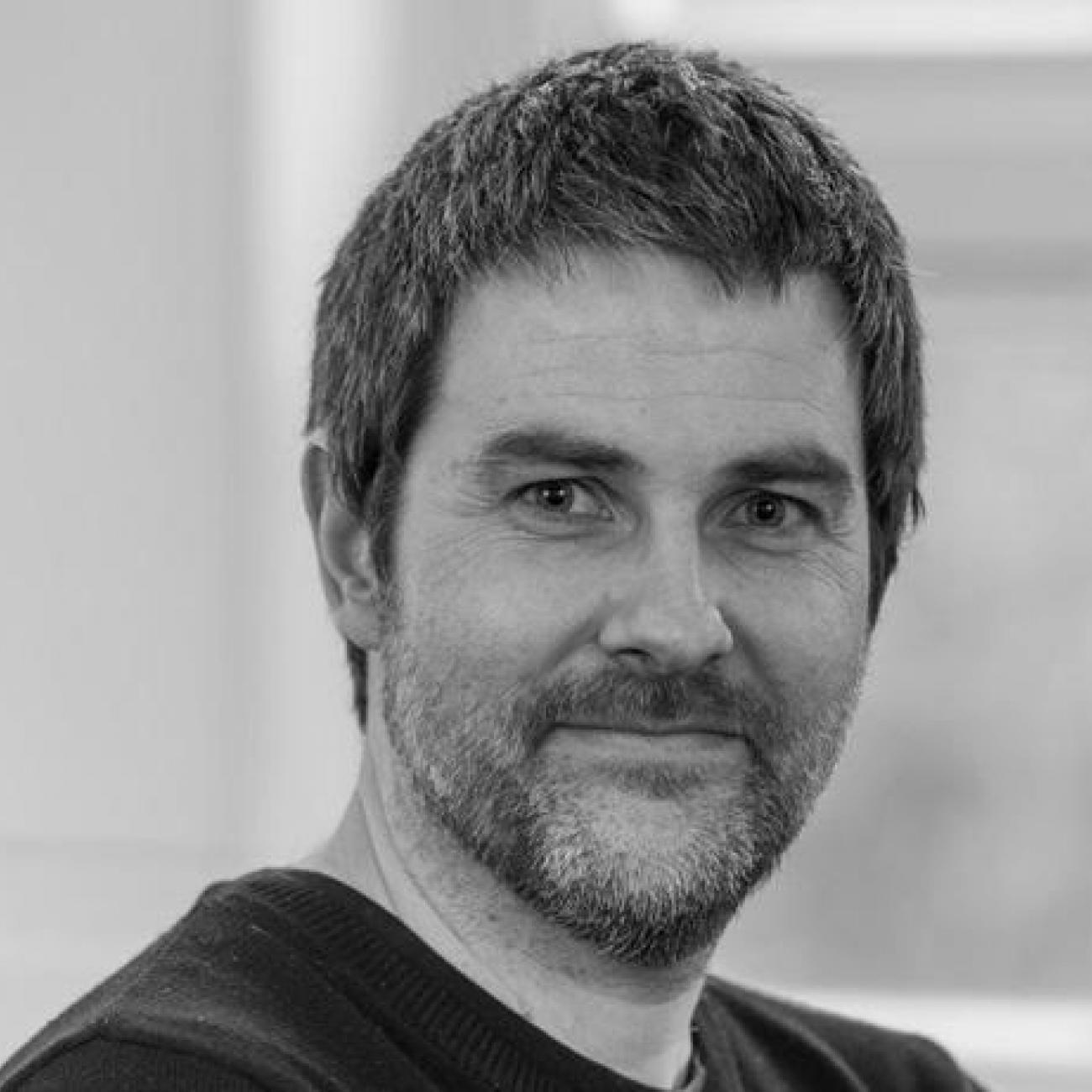 My current research includes two major new scholarly book projects: Allegories of the World System and In the Debt Colony: A History of Colonial Debt.

Allegories of the World System offers a major new intervention in the field of postcolonial world literature and visual culture. Extending Fredric Jameson’s claim that all allegories are utopian, the book traces the utopian expression of the commons in the allegorical form of postcolonial literature and visual culture. Since utopian thought has always been concerned to counter the rule of property, it is particularly well placed to articulate the collective work of ‘commoning’, which Pierre Dardot and Christian Laval (2019) see as crucial to addressing the urgent political, economic, and ecological challenges of the twenty-first century. Moreover, the utopian impulse of postcolonial allegory has sought to imagine alternatives to the histories of colonial dispossession, extraction, ecological devastation, social reproduction, and labour exploitation, which have shaped and determined the history of the modern world–system. Through original comparative readings of a wide range of literary texts by Chinua Achebe, Cyprian Ekwensi, Zakes Mda, Helon Habila, Tomson Highway, M. NourbeSe Philip, and Maryse Condé, and visual artworks by Sondra Perry, William Kentridge, and Brian Jungen, this book argues that the allegorical codes of postcolonial world literature and visual art engage readers in the collective work of reimagining the planet as commons.

In the Debt Colony: A History of Colonial Debt argues that narratives of debt colonialism, or the relationship of indebtedness between European imperial powers and their colonies can shed important new light on the historical development of the modern economic world and its cultures of debt. In doing so, it seeks to answer the following questions: How has debt been understood as a colonial relationship? What role did credit and debt play in the management and negotiation of colonial sovereignty? And how significant is the language of debt in the formulation of anti-colonial resistance narratives? By comparing the language and rhetoric of debt in colonial archives and novels, banking records, the economic reports of imperial companies and global financial institutions, and representations of debt and austerity in postcolonial world literature and film, this book seeks to offer a major new account of the economic legacy of European imperialism.

I teach and supervise dissertations in the following areas:

I was appointed as a lecturer in Anglophone Literature at Southampton in 2003 after teaching at Tampere, Finland and studying at Leeds, Nottingham, Sheffield, and the Whitney Museum of American Art, New York City. I was promoted to Senior Lecturer in 2008, and to Professor in 2013.

I have published books, articles, essays, and reviews on postcolonial literatures, critical and cultural theory, and visual culture. I have also written on the importance of reading and teaching postcolonial approaches to literatures in schools, and have produced podcast material on the fiction of Chinua Achebe.