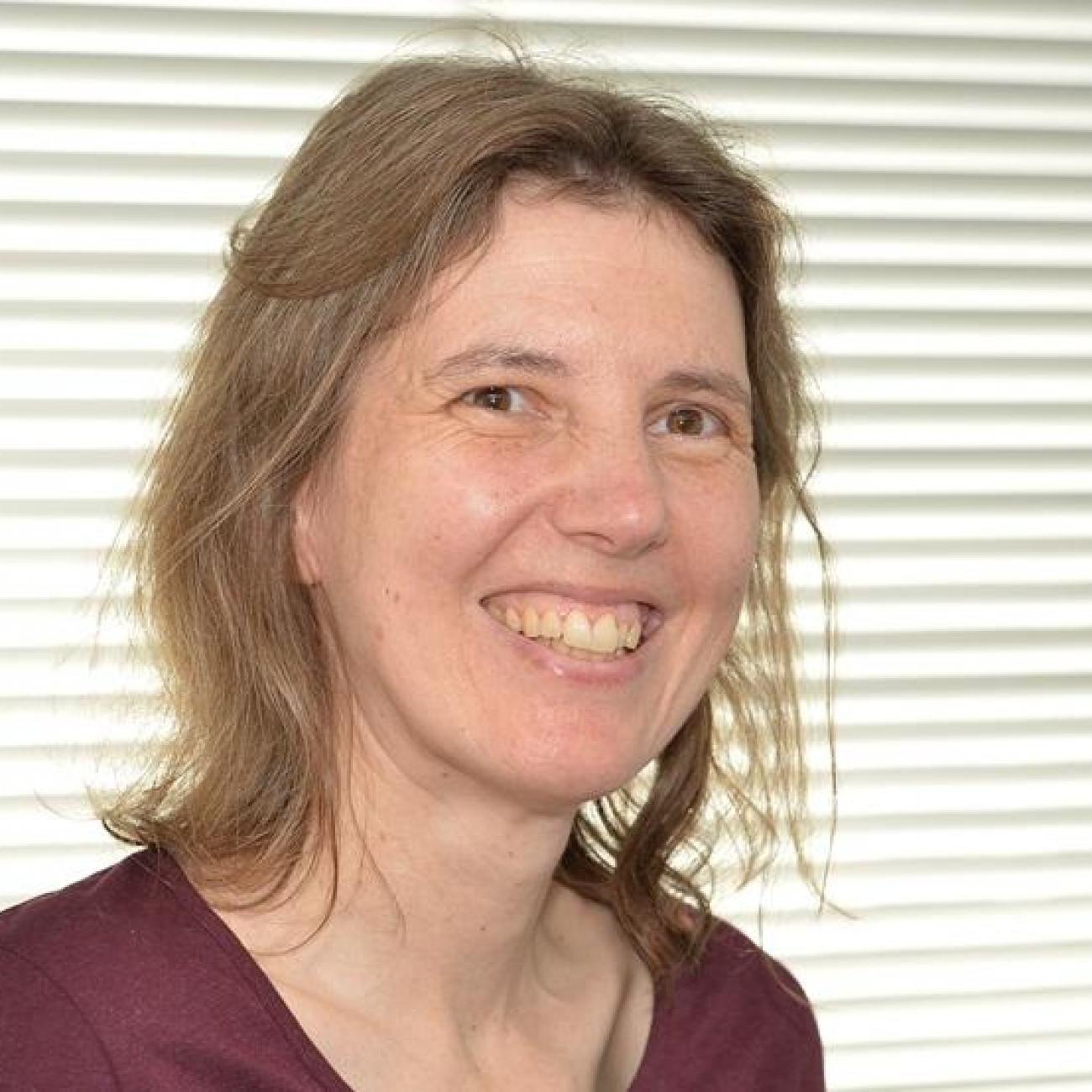 Jo began working with SHTAC as a Research Fellow in 2003.  She contributes to and leads the production of Technology Assessment Reports for NICE, primarily single technology appraisals (STAs) but also multiple technology appraisals (MTAs) and diagnostic technology appraisals (DARs).  In addition, she has contributed to evidence syntheses funded by the NIHR HTA Programme.  During 2020-2022 Jo is leading the production of systematic reviews as part of a work package for the EU funded FAIR project.  Jo has also led the production of a systematic overview of systematic reviews to help inform the development of a pre-operative intervention to improve glycaemic control in people with diabetes scheduled to undergo cardiac surgery (the OCTOPuS trial).   Jo is a regular contributor to SHTAC’s external training programme on systematic reviews where she has led sessions on inclusion/exclusion screening and data synthesis.

Jo has a BSc in Biology, an MSc in Genetic Manipulation and Molecular Biology, and her PhD investigated the nitric oxide - cyclic GMP signalling system in the CNS of the pond snail Lymnaea stagnalis.  Jo spent five years at Imperial College London, undertaking postdoctoral research into the pathogenesis of cystic fibrosis.  She then left laboratory research and spent a year working at the Cochrane Collaboration Airways Group editorial base where she worked on several Cochrane reviews.  After moving to Southampton and joining SHTAC, Jo provided research support to the Expert Advisory Panels of the NIHR HTA Programme from September 2003 to October 2007.