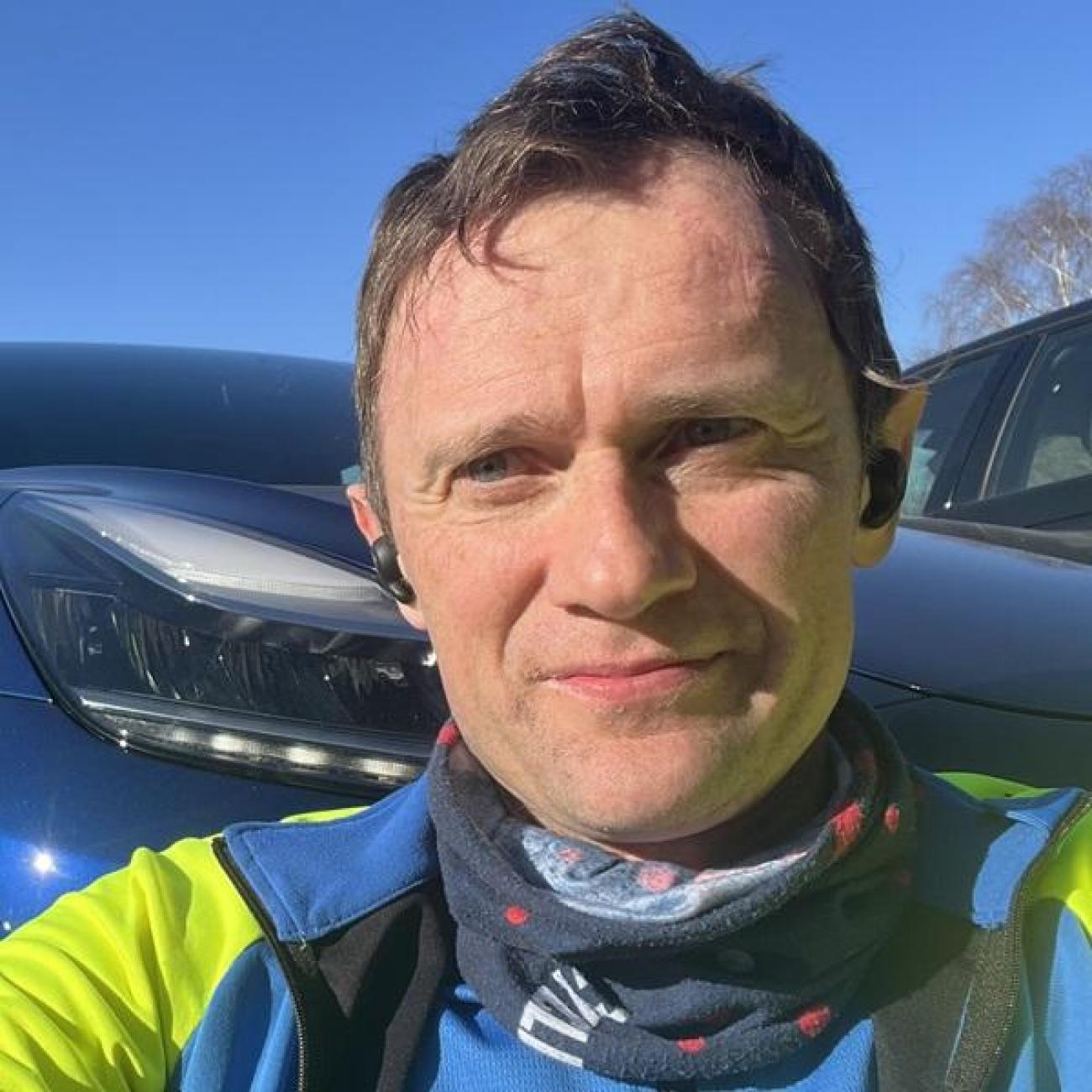 Dr András Sóbester is a Professor in the Department of Aeronautics and Astronautics, in the Faculty of Engineering and Physical Sciences at the University of Southampton.

András’s research focuses on design technology – specifically the tools and techniques that facilitate aerospace design processes. These include parametric geometry modelling, design space search and exploration and the management of design data and rationale. He works closely with the aircraft industry on new ways in which engineers can interact with an emerging, parametric design.

He is also interested in applying these technologies in airframe design, for example towards the development of novel unmanned aircraft systems; he is a co-investigator on the EPSRC programme grant CASCADE, aimed at improving the `real world’ usability of unmanned aircraft.

In addition to 30+ journal articles, András is the author of a book exploring the scientific and technological limits of flight at high altitudes, as well as co-author of three Wiley texts, one on the statistical modeling for engineering design applications, another on aircraft geometry, and one on fixed wing unmanned aircraft design.