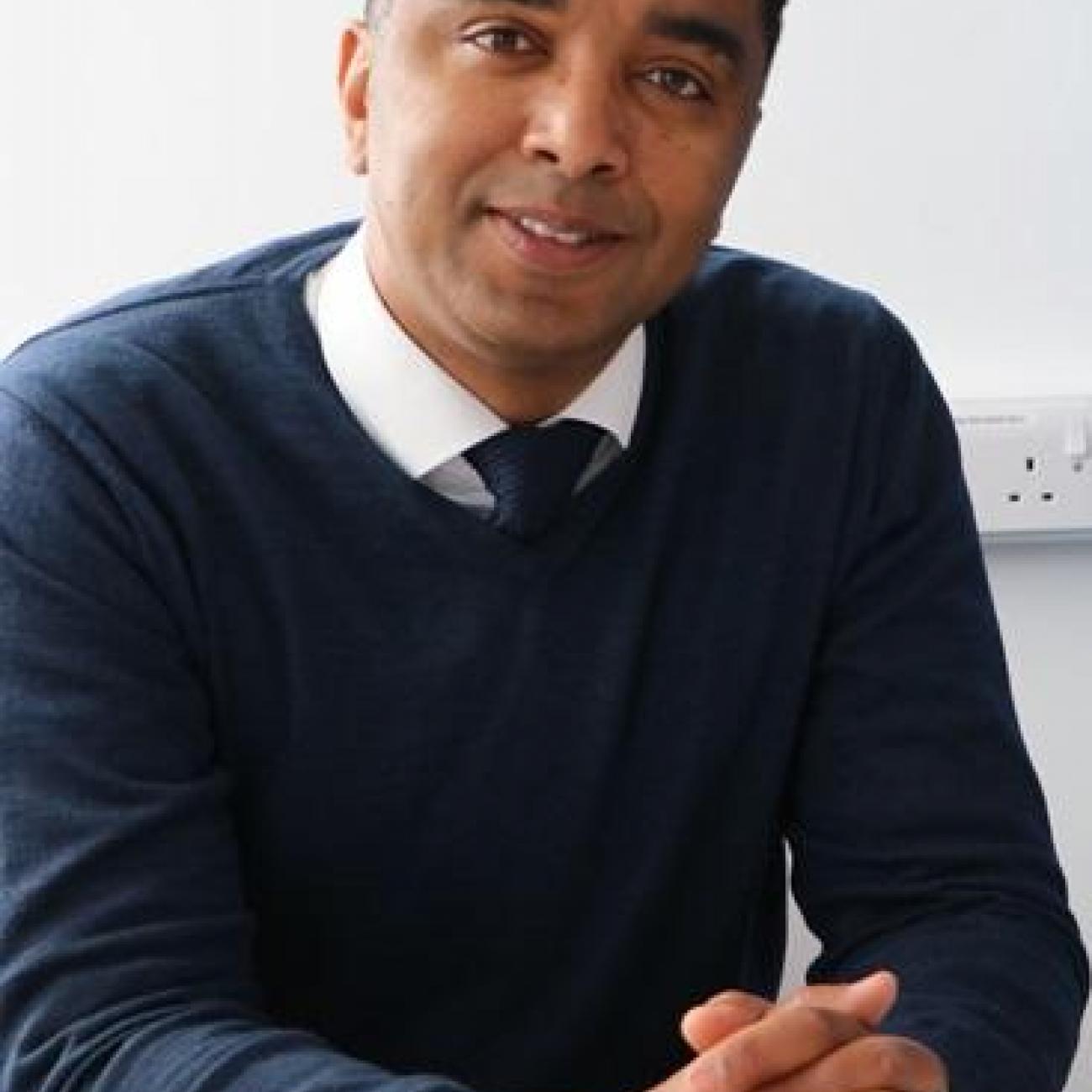 Dr. Mario P. Brito is a Professor of Risk Analysis and Risk Management at the University of Southampton. His speciality is risk analysis of complex systems (autonomous systems, maritime systems, arctic drilling systems, medical systems etc). His research has focused on the development of novel risk models that consider the technical system and its interaction with human and organisation factors. His recent work has focused on the use of AI algorithms and multi-variate statistical models for advancing risk models for ship navigation, aviation security and autonomous systems.

Professor Brito works in the interface of statistics, science and engineering. His background is in engineering systems design. From year 2000 to 2005, Professor Brito worked as systems and dynamics engineer at BAe Systems and at Stirling Dynamics. Here he developed dynamic simulation models to support the design of several systems, for example, the A380 aircraft manual fuel transfer system, the oil and gas hydraulic control system of several production fields (Simian, Saphire, Sequoia fields and others). Following his PhD at the University of Bristol on risk management of safety critical systems assurance, Prof. Brito joined the National Oceanography Centre (NOC) at Southampton in 2008 as a Research fellow. Whilst working for NOC, Prof. Brito was project manager for the Marine Autonomous Systems in Support of Marine Observations (MASSMO) project, which had a capital budget of approximately £800K and also the programme manager for phase 1 of the Small Business Research Initiative (SBRI) on Adaptive Autonomous Ocean Sampling Networks (£1.45M). In addition, Prof. Brito was the NOC Principle Investigator (PI) for the Horizon 2020 project BRIDGES (Euro 1.8M) and leader of Work-Package 7. Prof. Brito was the PI of a Knowledge Transfer Partnership project with ASV Ltd (£166K) on risk and reliability methods tailored to unmanned marine surface vehicles (UMSVs). This project underpinned the impact case submitted for REF2021 for which Prof. Brito is the leading author.

Prof. Brito has conducted several risk analysis of complex systems, including the risk analysis of autonomous vehicles deployed in extreme environments, such as under ice. He was the risk analyst of the Autosub3 autonomous vehicle set of missions in Antarctica, underneath the Pine Isle glacier in 2009. In this campaign Autosub3 travelled a total of 500Km underneath the ice. Prof. Brito was also the risk analyst for the ISE Explorer mission in the arctic in 2010 and 2011. In 2010, the ISE Explorer travelled a total of 1000Kms underneath sea ice. To these days these are the longest missions carried out by an autonomous underneath ice shelf and sea ice. Prof. has led several accident investigations and he has acted as the independent reviewer for large engineering programmes.  He is a Programme Committee member of the EEA Blue Growth Programme under the topic of "research, science and technology", managed by the Director General for Maritime Policy, Portugal.

He is a member of specialised academic and industry societies. He serves as member of the Editorial Board for the ASCE-ASME Journal of Risk and Uncertainty in Engineering Systems, Part A: Civil Engineering & Part B: Mechanical Engineering.

Prof. Brito is the General Chairman of the 33rd European Safety and Reliability conference in Southampton, in 2023 (www.esrel2023.com).