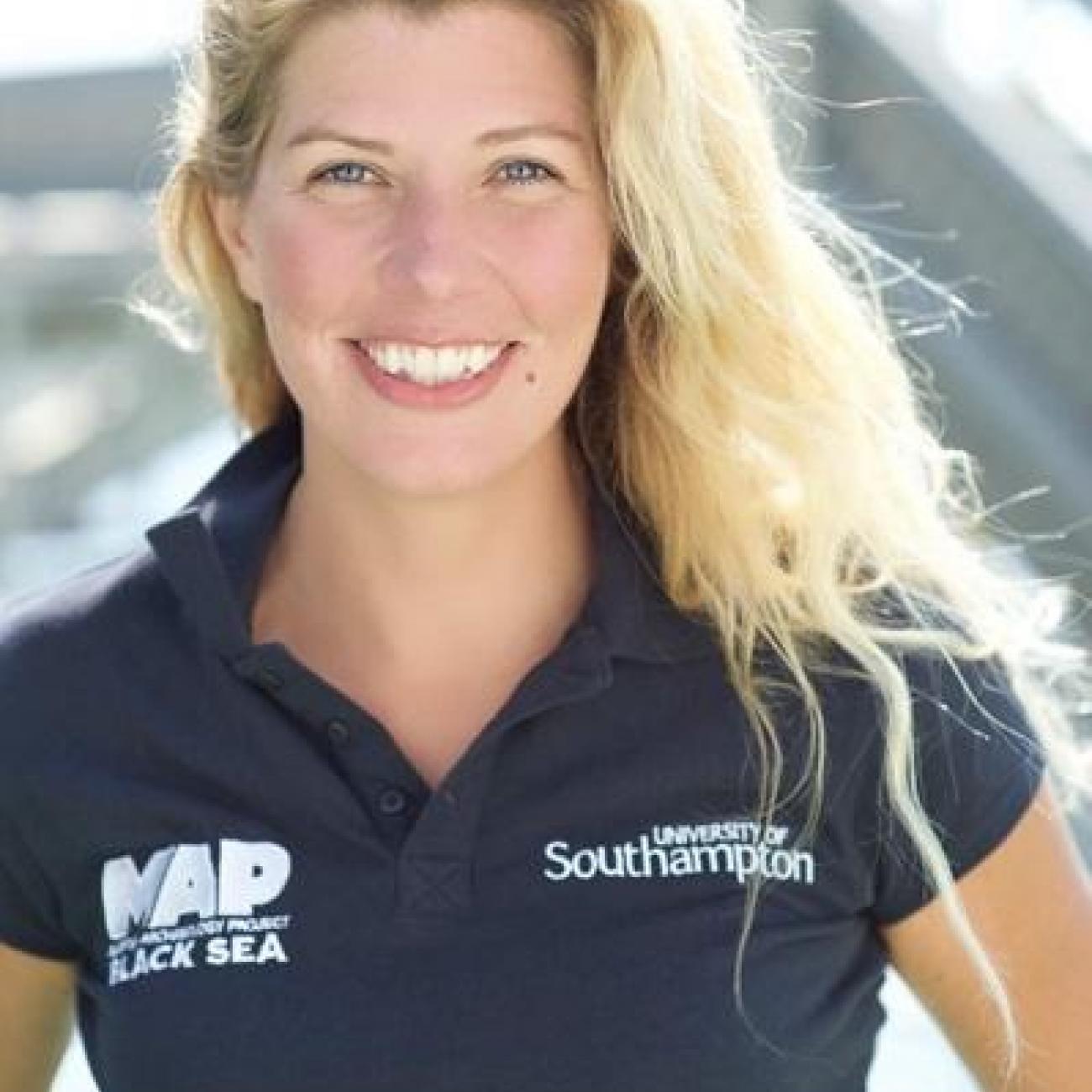 I am currently PI of an ERC StG funded Horizon 2020 Grant, ACROSS: the origins of seafaring to Sahul. This research project draws together my interest in early human maritime connections and movement, with a focus on seafaring in deep time within changing marine and coastal enovironments.  This project uses industry acquired seismic data and marine cores to reconstruct ancient sea-levels and the Late Quaternary coastlines, now submerged landscapes, of the Australian continental shelf. Alongside archaeogenetics, archaeology and a study of palaeo winds, currents and tides, it is possible to use this data to better understand the hows, why and when of the earliest seafaring in global history.

I mainly teach the Masters level courses in Maritime Archaology, in particular Maritime Aspects of Culture and Seafaring modules, but I also teach across a range of Undergraduate modules, delivering lectures on Obsidian analysis, the Neolithic Mediterranean, Heritage (especially Under Water Cultural Heritage and Survey. I help with various practical work delivery form Scientific Diving and Aplied Maritime Archaeology to GPR and Mag survey work on dry land!

I am a maritime archaeologist with a focus on prehistoric submerged landscapes and early seafaring. I completed my PhD at Cambridge University studying Mediterranean obsidian circulation and maritime travel in the Neolithic. This research led into a post-doctoral position at Cambridge University and a Fellowship at the McDonald Institute for Archaeological Research. During this time I developed an interest in prehistoric submerged landscapes and worked on a project in Calabria, southern Italy. In 2009 I was awarded a three year Leverhulme Early Career Fellowship to work at Southampton University studying the prehistoric submerged landscapes of the Solent and the dynamic relationship between people and their changing environment as sea-levels rose during the Holocene. This Fellowship led into an interdisciplinary Lectureship within the newly formed Southampton Marine and Maritime Institute where I developed interdisciplinary marine research in Archaeology and Ocean and Earth Science before transitioning into the Faculty of Arts and Humanities where I am now an Associate Professor and co-ordinator of the Maritime Archaeology Programme.

My doctoral research used a combination of obsidian analysis and palaeo-environmental modelling to discuss prehistoric seafaring and the obsidian trade as socially embedded systems of knowledge and practice in the central Mediterranean during the Neolithic period. This work has developed to focus on the social implications of seafaring, navigation, boat technology and the maritime environment more globally, and I have been lucky enough to work across the Mediterranean, Black Sea, Pacific, Timor Sea and into the Indian Ocean where I worked on the island of Mauritius, as well as closer to home in the Solent.

As a co-investigator on the Black Sea MAP I participated in the scientific research as well as helping develop the educational resources and outreach. As a passionate educator and Science Communicator I have been involved in a number of media and educational projects and am a STEM champion.

I am an HSE commercial diver and on the editorial board for the Journal of Maritime Archaeology, Fellow of the Society of Antiquaries of London, Associate Investigator of the ARC Centre for Excellence for Australian Biodiversity and Heritage (CABAH), co-founder of SPLOSH the INQUA Network on Submerged Palaeolandscapes of the Southern Hemisphere, and current co-chair of the UNESCO UNITWIN Network for Underwater Archaeology.