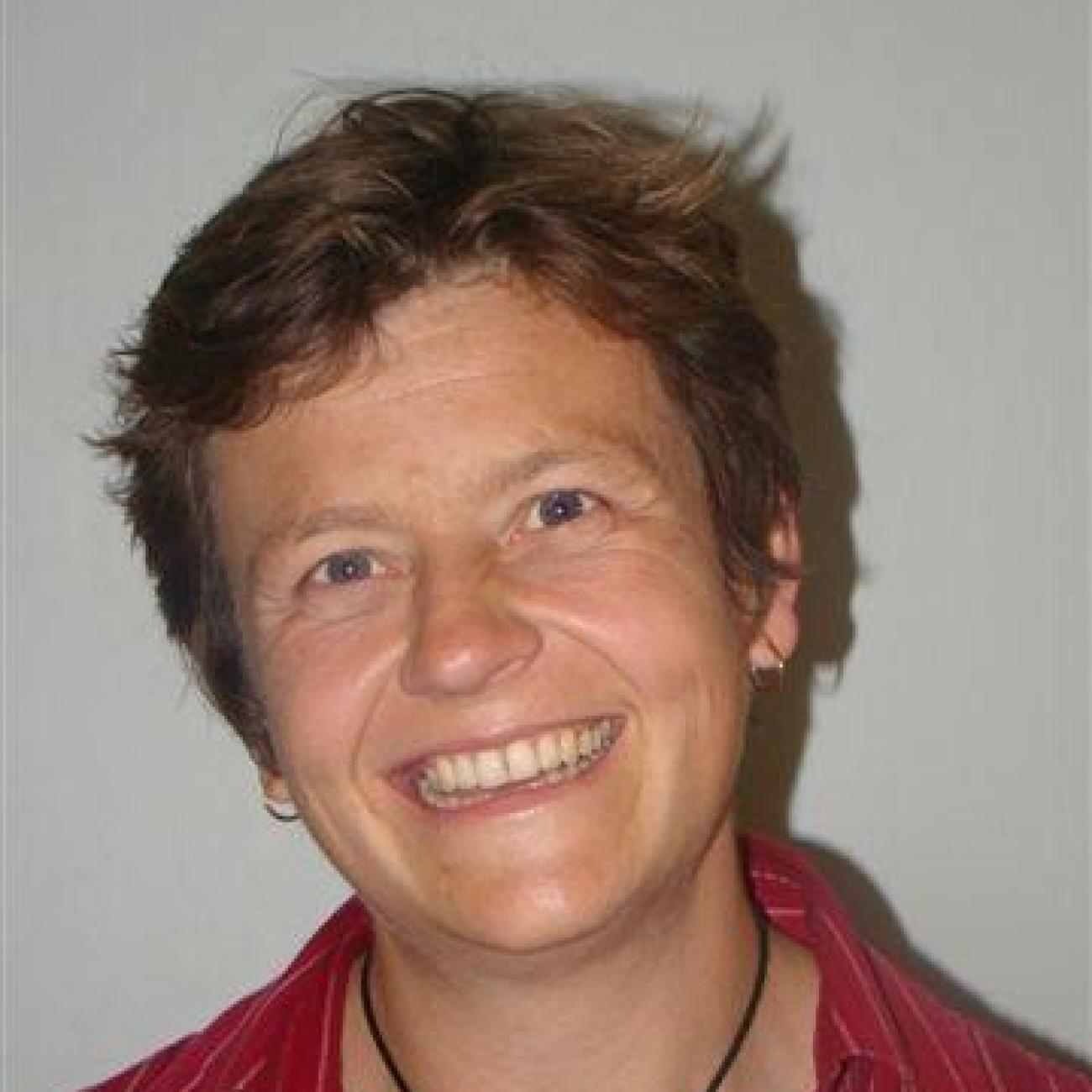 Professor of Demography and Family

Vicky Hosegood is a Professor in Demography and Family Health in the Social Statistics and Demography at the University of Southampton.

She is the Director of the Postgraduate Research programme in the Department of Social Statistics and Demography.

Vicky’s expertise is in longitudinal household and population-based demographic and health research in low and middle-income countries. She has lived and worked in Pakistan, Bangladesh and South Africa. Her principle research interests relate to the health and welfare of families and households in sub-Saharan Africa. She has published widely on trends in health and mortality, the social and demographic impact of the HIV epidemic, family care and support of children and adults affected by HIV and AIDS, men’s health and father involvement in families, internal migration and social dynamics, and comparative longitudinal studies of HIV impact and treatment in rural communities of southern and eastern Africa.

She also currently teaches on modules:

She is the Director of the Postgraduate Research programme in the Department of Social Statistics and Demography.

Vicky has an education and research background that spans biological and social sciences, medical demography and epidemiology. She has an Honors degree in Applied Biology (Parasitology) from Imperial College, London. With MRC scholarship-funding she undertook an MSc in Medical Demography and PhD in Maternal Health (London School of Hygiene and Tropical Medicine). Early in her career she worked on a WHO leprosy vaccine programme, in a medical entomology department, with family planning and HIV services in the UK and, the national leprosy and TB programme in Pakistan. As a doctoral researcher she worked in Bangladesh on maternal nutrition and mortality of women living in communities within the ICDDR,B Matlab surveillance area.

In 1997, she joined the scientific team that established the Wellcome Trust-funded Africa Centre for Population and Health (now AHRI) in KwaZulu-Natal, South Africa. As the senior demographer and head of Population Studies she played a key role in the design and scientific development of demographic surveillance and two decades of HIV and population health research. She was awarded a postdoctoral training fellowship by the Wellcome Trust for her work on the impact of HIV on households in KwaZulu-Natal in the period before HIV treatment was available. Vicky has also been a senior visiting scientist with the HSRC working with colleagues in studies of children affected by HIV and AIDS, men’s health and fatherhood and couples-based interventions. Since joining the University of Southampton in 2011, her research has been funded by the Wellcome Trust, the Economic and Social Research Council, the Nuffield Foundation, ViiV Healthcare and the Bill and Melinda Gates Foundation.

Throughout her career, Vicky has been involved in international demographic research networks. In 1998, she was a founding member of INDEPTH Network in 1998. In 2008, her scientific achievements in advancing household and demographic surveillance were recognised by an INDEPTH Network award. She has a long history of involvement as a co-investigator and researchers in ALPHA, a collaborative network for data analysis in African community-based, and longitudinal HIV studies. These HIV studies are undertaken as part of demographic surveillance systems (DSS) and cohort studies in South Africa, Zimbabwe, Uganda, Tanzania, Malawi and Kenya. She is a member of IUSSP and BSPS.