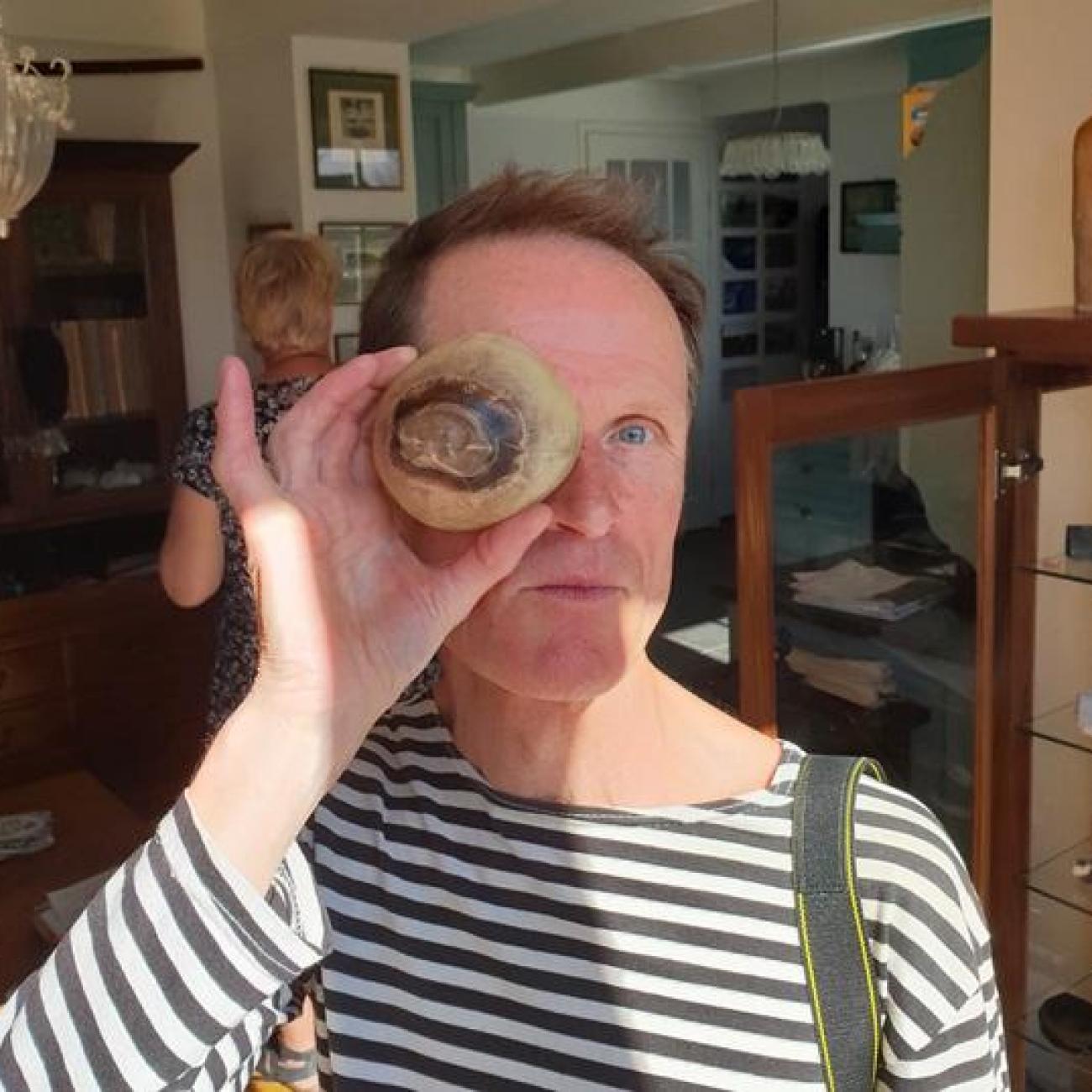 Philip Hoare is the author of nine works of non-fiction, including biographies of Stephen Tennant and Noël Coward, and the studies, Wilde's Last Stand and England's Lost Eden.  Spike Island was chosen by W.G. Sebald as his book of the year for 2001.  In 2009, Hoare's Leviathan or, The Whale won the 2009 BBC Samuel Johnson Prize for non-fiction. It was followed in 2013 by The Sea Inside, and in 2017 by RISINGTIDEFALLINGSTAR.  His latest book, Albert & the Whale, (20210 led the New York Times to call the author a 'forceful weather system' of his own, and has been published in the UK, USA, Spain, Germany and Italy.  He is also a regular contributor to The Guardian, and numberous other periodicals and magazines

His work as an artist includes the short film for the John Hansard Gallery, I was a dark star always, about Wilfred Owen, with readings by Ben Whishaw.  He has collaborated with and written for  other artists including Ellen Gallagher, Alison Turnbull, Peter Doig, George Shaw, and Angela Cockayne.

His work as a director, writer and broadcaster includes the BBC 2 films, The Hunt for Moby-Dick, Philip Hoare's Guide to Whales, Travels with Pevsner: Hampshire, and Isostasy.  His curatorial work includes Icons of Pop at the National Portrait Gallery, Twentieth-Century Blues at the Photographers’ Gallery, The Haunted Place at Tate Britain, and Derek Jarman's Modern Nature at the John Hansary Gallery.  He is also co-curator, with Angela Cockayne, of the digital projects www.mobydickbigread.com and www.ancientmarinerbigread.com, featuring readings from Tilda Swinton, Benedict Cumberbatch, Iggy Pop, Hilary Mantel, Jeanette Winterson, Willen Dafoe, Marianne Faithfull, Stephen Fry and many others.