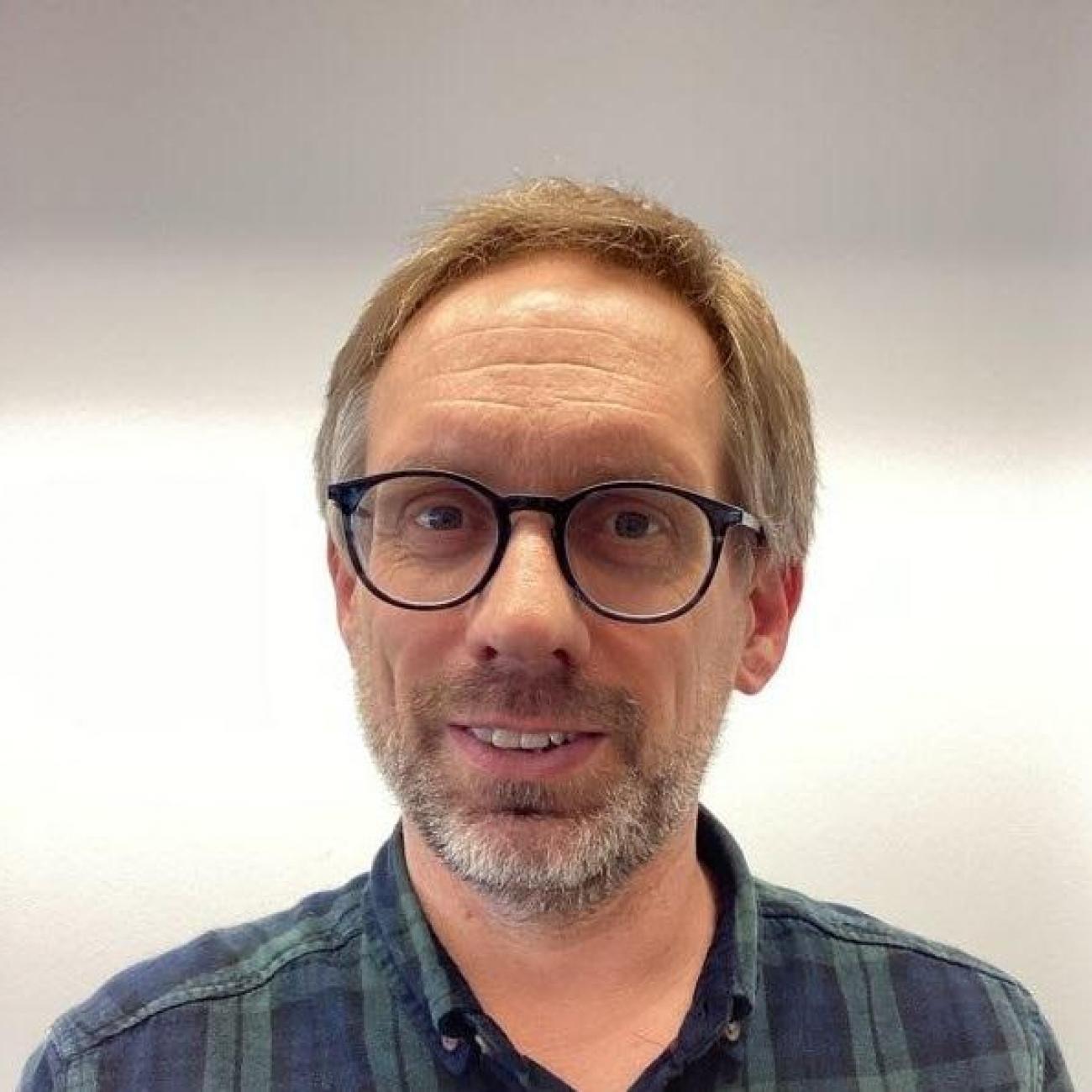 Professor Graeme Day joined the University of Southampton in 2012. As a member of the Computational Systems Chemistry research group, his research develops computational methods for materials discovery and prediction of the crystal structures.