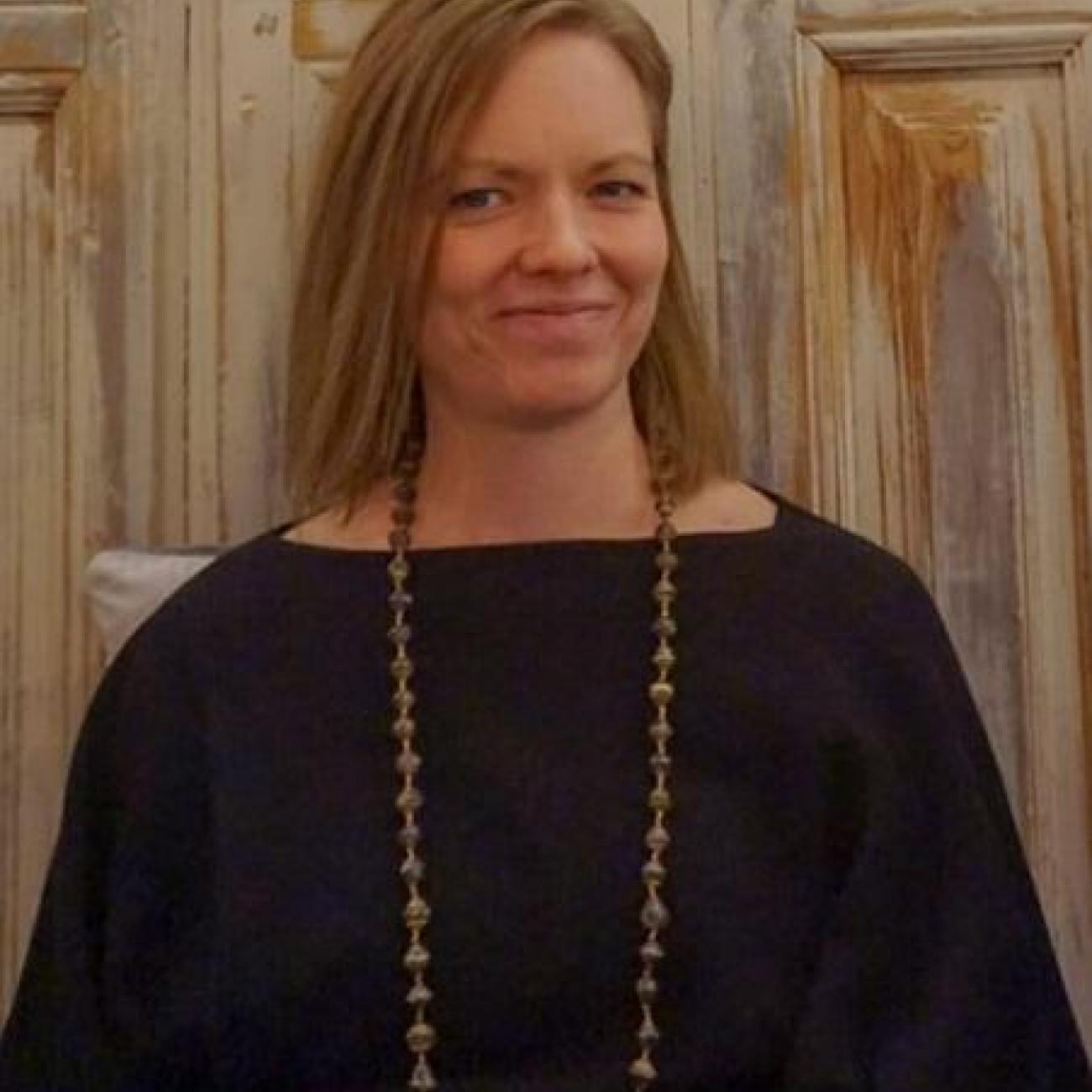 A lecturer in Social Statistics and Demography in the University of Southampton (part time) and a researcher at the French Institute for Demographic Studies (INED) (full time). A social demographer interested in population, sexual and reproductive health in different parts of the world.

My research interests include sexual and reproductive health, access to family planning services, and dynamics of pregnancy intentions. I am also interested in the effect of life course events on health and wellbeing later in life. I use longitudinal, multilevel and event-history modelling as well as other advanced quantitative methods in my research.

I joined the Department of Social Statistics and Demography as a lecturer in 2015 and in 2021 switched to a part-time role after taking up a position at INED in Aubervilliers, France.

I conducted my PhD studies in Demography at the London School of Economics and Political Science (LSE). The title of my thesis was “A Life Course Perspective to Abortions in Finland”.

I hold an MSc in Social Research Methods from LSE (2012) and an MSocSci in Sociology from University of Helsinki (2010).

Previously I conducted an Economic and Social Research Council (ESRC) funded overseas placement in the Guttmacher Institute in New York in 2014, and worked as a researcher and project coordinator in University of Helsinki and in the Population Research Institute of the Family Federation of Finland (2009-2011).

I spent a year in École Normale Supérieure in Paris in 2007/2008 studying sociology and ethnography.