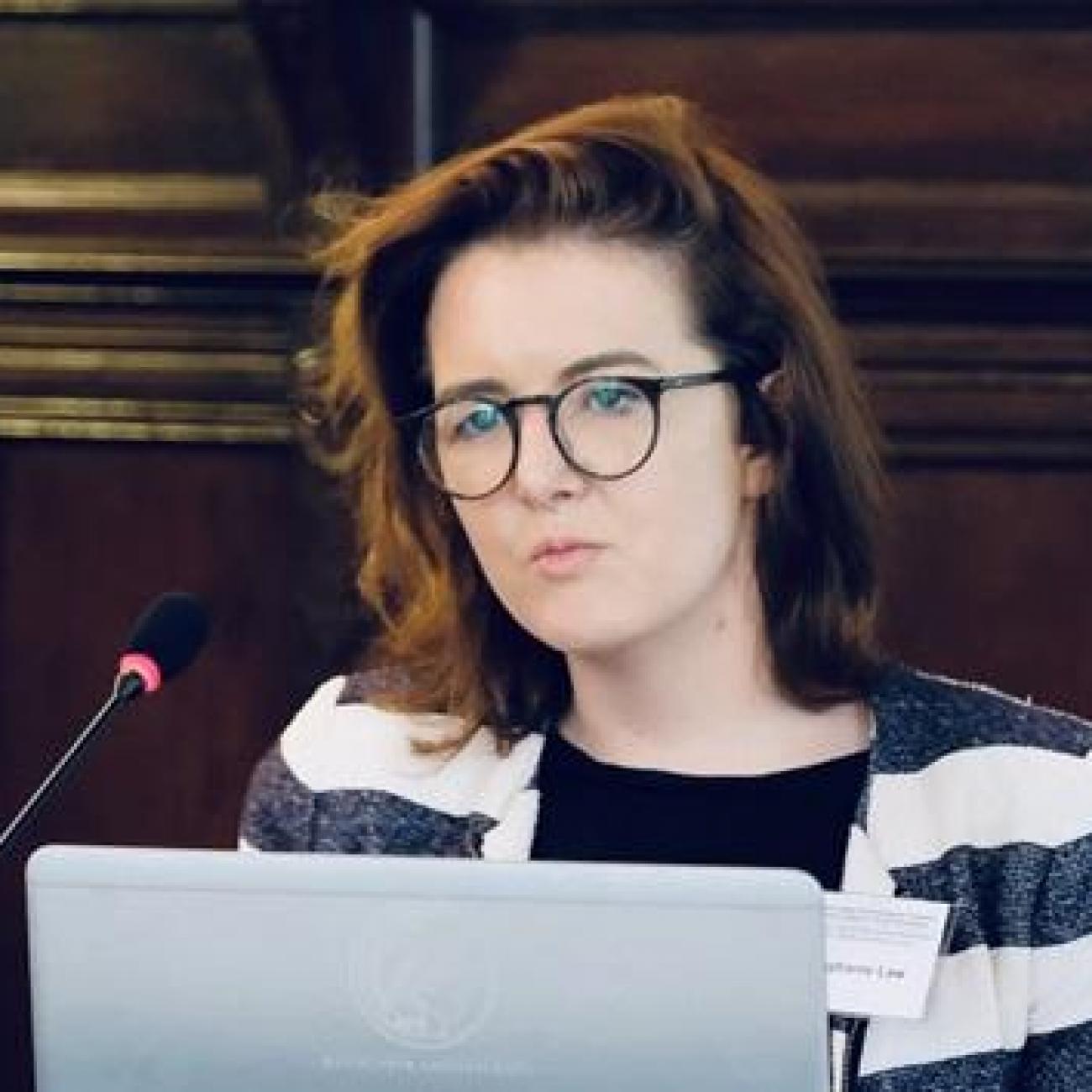 Stephanie joined Southampton Law School as a Lecturer in Law in September 2019, and was promoted to an Associate Professor in March 2022.

In the field of private international law and civil procedure, she is currently involved in a multi-year project on comparative law and procedural justice, led by experts in civil procedure, organised by the Max Planck Institute for Procedural Law Luxembourg and funded by the National Research Fund of Luxembourg.

Stephanie has an extensive background in the field of consumer protection. She is a member of the UNCTAD Working Group on Consumer Protection in e-Commerce, and is currently engaged in a research project on the cross-border enforcement of consumer protection (https://www.crossborderenforcement.com), which – in identifying substantive and procedural obstacles to cross-border public and private enforcement, as well as best practices – aims to feed into the international work of the UNCTAD Working Group.

Previously, while working at the MPI Luxembourg, she coordinated a team of 30 researchers with Professor Burkhard Hess in researching and preparing a comparative and empirical study for the European Commission (JUST/2014/RCON/PR/CIVI/0082: An evaluation study of national procedural laws and practices in terms of their impact on the free circulation of judgments and on the equivalence and effectiveness of the procedural protection of consumers under EU consumer law). This was published in 2019 as B Hess and S Law (eds), Implementing EU Consumer Rights by National Procedural Law (Hart/Nomos/Beck; 2019).

Between 2019 and 2021, she led a comparative study for the Luxembourg Ministry of Consumer Protection on the enforcement of consumer law in six Member States in light of recent legislation adopted by the EU institutions; this study identified and evaluated procedural law obstacles and best practices in the public and private enforcement of consumer law, making proposals to the Ministry on the drafting of laws shaping regimes of enforcement and on the implementation of EU legislation in Luxembourg. This was published in 2021 as S Law and V Richard (eds), Public and Private Enforcement of Consumer Law – Insights for Luxembourg (Nomos/Hart/Beck; 2021).

In the field of data and consumer protection and artificial intelligence, she is currently involved in NoBias (https://nobias-project.eu/), a Marie Curie-funded Innovative Training Network, made up of eighteen beneficiaries and partners from across Europe, including universities, research institutions and industry bodies. It is an interdisciplinary project on bias in artificial intelligence-fuelled decision making which engages researchers from the fields of law, ethics, computer science and sociology.

She is also currently a member of the Academic Research Panel of Blackstone Chambers, London, of the Abusive Lending Working Group of the Open Society Foundation’s Justice Initiative, and of the UNCTAD Working Group on Consumers and e-Commerce.

Stephanie currently teaches in the fields of dispute resolution and EU law, including international commercial arbitration and private international law.

Between 2015 and 2019, Stephanie was a Senior Research Fellow at the Max Planck Institute Luxembourg for Procedural Law. Before joining the MPI Luxembourg, she was a postdoctoral researcher at the Faculty of Law, McGill University, Montréal, a position for which she was granted funding from The Leverhulme Trust.

A UK and EU citizen, she is a graduate of the University of Glasgow (LL.B., First Class, 2009), the University of Edinburgh (LL.M., Distinction, 2010) and the European University Institute in Florence (Ph.D., 2014). She teaches in the fields of international adjudication and private international law, and is engaged in research, and has published widely, in EU law, private international law and civil procedure; she has a particular interest in fundamental rights protections of consumers, transnational private and public regulation, and legal theory. She has worked in these fields as a researcher for numerous organisations, national governments and international institutions, including the European Commission, the Hague Institute for the Internationalisation of the Law and the Luxembourgish Ministry of Consumer Protection, amongst others.