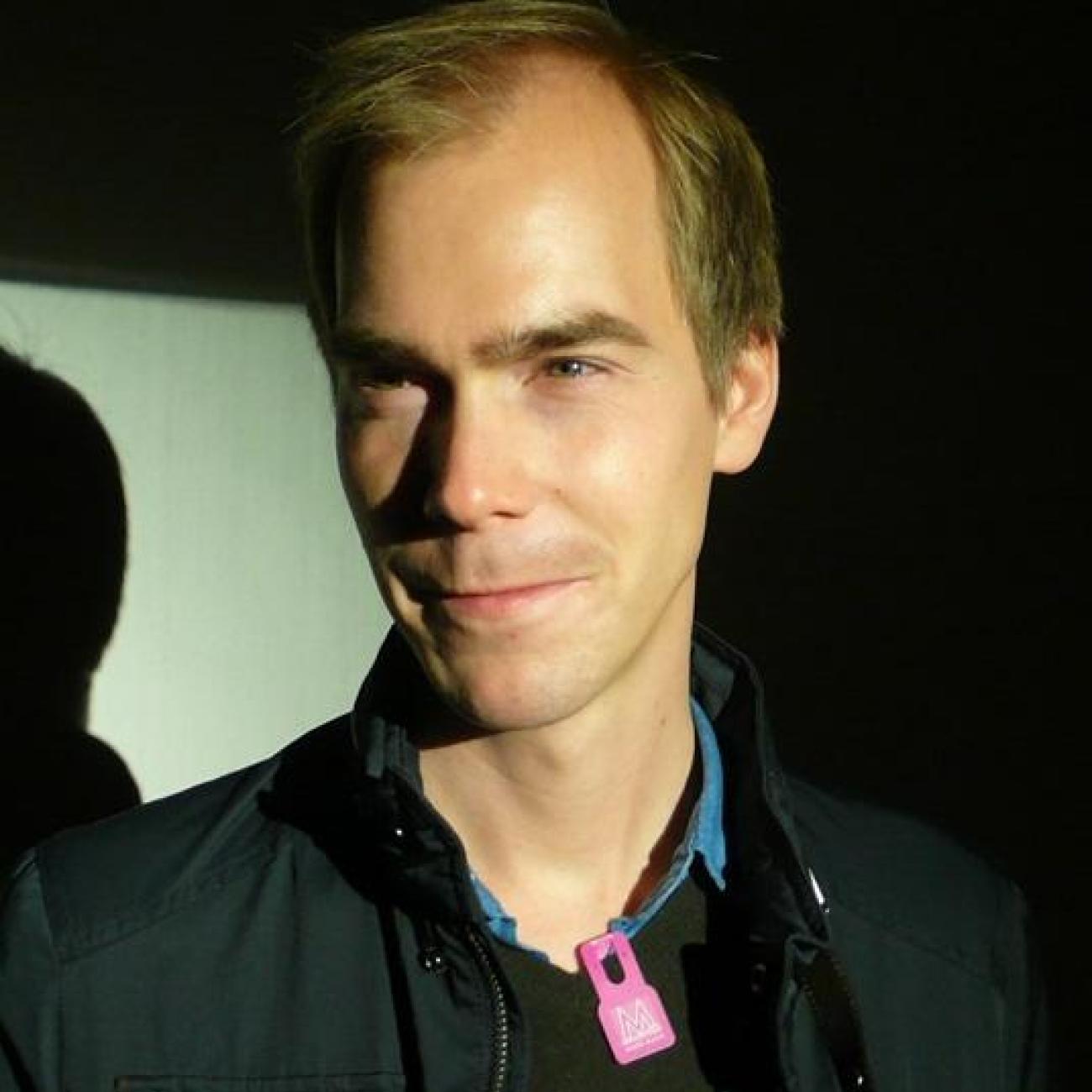 Jaap is currently completing his first monograph on Eurobrow: Regulating Screen Cultures in a Europe of Many, which chronicles the relationship between governmentality and the development of transnational screen industries, policies, infrastructures, and production cultures in the European Union. He details the gradual materialisation of a transnational, pan-European media landscape in order to unravel how these institutional and regulatory processes affect the representation of regions, nations, and Europe on the screen.

As a Senior Teaching Fellow in Film Studies at the University of Southampton, Jaap is developing a second monograph on The Vault: Accessing the Film Library on Home Video. This project emanates from a published book chapter (Pandemic Media, 2020) on the renewed currency of the commercial film library during the Covid-19 pandemic, when the production of film and television came to a halt, and streaming platforms unleashed a copyright war to obtain the licensing for existing content.

Jaap’s research elucidates the desire to govern media and culture and untangles the reciprocal circulation of industry, form, and content across borders. His publications contribute to these objectives. One book chapter looks at co-produced historical dramas for British television to show how transnational cultural policy positions a restrictive notion of national heritage at the heart of Europe’s creative industries. Another book chapter identifies contemporary Flemish cinema as a locus of multilingual negotiation between the Dutch and French vernaculars of, respectively, the Netherlands and Wallonia. His scholarship on James Bond is informed by his investigation into the politics of British popular culture and its global dissemination. One of his book chapters intersects with industry, star, and gender studies as it recounts the failed production of star images of James Bond performers. In 2020, Jaap also published an open-access edited collection on the James Bond franchise with Amsterdam University Press. The Cultural Life of James Bond: Specters of 007, which won the Publication Award for Best Edited Collection from the British Society of Film, Television and Screen Studies (BAFTSS), examines the non-canonical texts and contexts that encompass the cultural life of James Bond beyond Britain and across media platforms. Jaap’s co-authored chapter for the volume dissects the opening sequences of Skyfall in Istanbul and Spectre in Mexico City to argue that the franchise’s predilection for runaway productions has begun to shape the textual composition of the film series, fashioning a colonial imaginary of exotic non-places that has since long been a staple of the brand of Bond.

At the University of Southampton, Jaap teaches on the following modules:

As an adjunct professor and teaching assistant at New York University, Jaap taught courses on film theory, Black American cinema, queer cinema, James Bond, the cultural politics of science-fiction film, and the evolution of mainstream, independent, and experimental American filmmaking since the 1960s. At the Department of Media, Culture and Communication at NYU, he also surveyed a course on Media and Cultural Analysis.

Jaap Verheul is a Senior Teaching Fellow in Film Studies at the University of Southampton. He obtained his Ph.D. in Cinema Studies from New York University and has been a visiting scholar at the École Normale Supérieure in Paris, the Freie Universität in Berlin, and King’s College London. Prior to joining Film at Southampton, he taught in the Department of Film Studies at King’s College London and the Department of Arts, Culture and Media at the University of Groningen.

Jaap’s research focuses on transnational flows of film and television in European media industries. Among other subjects, he has written on the dual monolingualism of contemporary Flemish cinema, the co-production of a European heritage brand for British television, the failed construction of the star personas of various James Bond performers, and audience’s restricted access to cinema culture during the Covid-19 pandemic. Jaap recently edited a collection on The Cultural Life of James Bond: Specters of 007 (Amsterdam University Press, 2020), and is currently completing his monograph on the regulation of European screen cultures after 1989.