Curbing the impact of aircraft noise

A new project aims to mitigate the effect of increasing air traffic on people on the ground.
Environment, sustainability and clean growth Health and wellbeing

Southampton experts are part of a £11.2m project aiming to ensure that increasing air travel won't mean an increase in noise on the ground.

The airline industry predicts that the number of flights will return to their pre-pandemic levels by 2024 and continue to grow after that.

This could mean more noise for all of us, especially those living under flight paths or near airports.

But University engineers are working on next-generation technology to limit aircraft noise as part of the 4-year FANTASIA project (Future Noise Technologies and Systems Integration Analytics).

The project is led by the Aerospace Technology Institute and involves 4 other universities.

A grant from Innovate UK, worth £2m to the University, will allow the Rolls-Royce University Technology Centre (UTC) in Propulsion Systems Noise to take its long-standing research collaboration with Rolls-Royce to the next level.

Alec Wilson, Professor in Computational Aeroacoustics and director of the UTC, says: "Aircraft noise, if we do nothing, will increase substantially simply because of the predicted increase in air traffic. FANTASIA is looking at aircraft noise, specifically engine noise, and is aimed at the next generation of aeroplane engines.

"At the same time as reducing noise, we have to respect Rolls-Royce’s other design objectives, which include high aerodynamic efficiency and low carbon emissions."

FANTASIA follows on from the ACAPELLA project, which began research that will be used in the development of UltraFan, Rolls-Royce’s next generation of engines.

Another element of the FANTASIA project will be to produce the initial design for a model-scale aero-engine fan rig. This will allow the team to simulate engine conditions on a plane coming in to land. 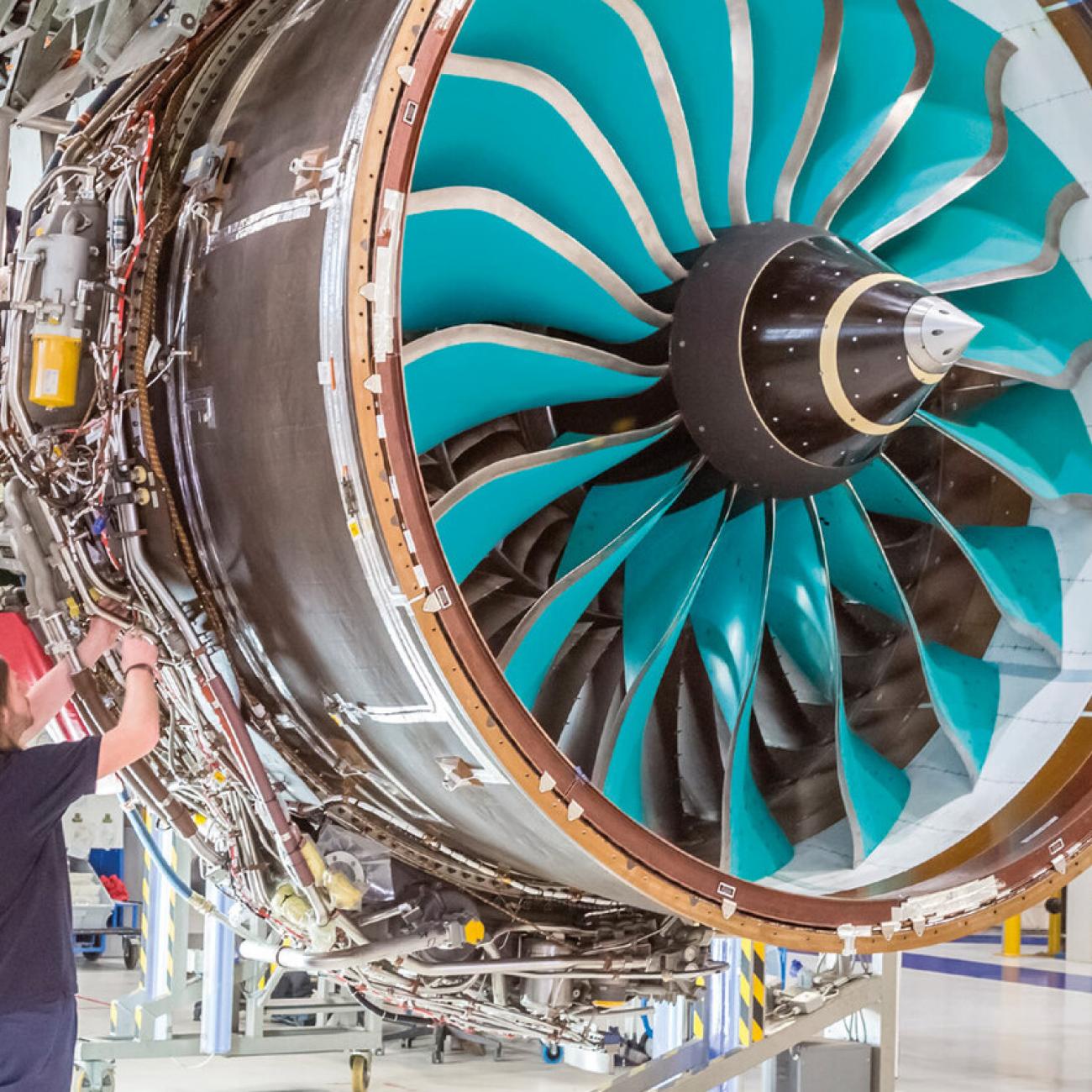 Engineers at Rolls-Royce work on the UltraFan engine.

It’s not just mechanical noise from the engine that creates the noise when a plane takes off, flies and lands.

When a plane lands about half of the noise comes from the aircraft itself, such as the wing flaps and the landing gear.

New areas of focus for the UTC are whole aircraft noise and psychoacoustics.

Whole aircraft noise is where the noise from individual components, together with interaction between components, is integrated into the noise spectrum that is heard on the ground during a flyover event.

The observed noise varies strongly depending on where the observer is standing. The work in FANTASIA is contributing to a suite of programs that convert estimates of noise source strength into ‘noise footprints’, which show where the highest noise levels will be observed on the ground.

The psychoacoustics element of FANTASIA will look in closer detail at how the relationship between the physical noise spectrum and the annoyance it generates. 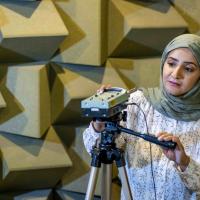 Institute of Sound and Vibration Research

Our research focuses on improving our understanding of acoustics and vibration, their impact on the community wellbeing, and the quality and performance of engineering products. 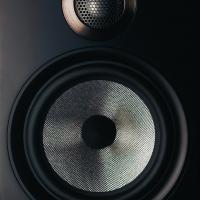 Our group’s research topics range from the protection of marine mammals to the medical use of ultrasonics and the environmental effects of aircraft noise. 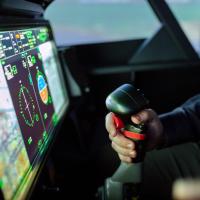 A space research collaboration between the University and Astroscale UK Ltd has made considerable progress towards a safe and sustainable orbital environment.
Read more
14 Nov 2022