Software developed by Southampton researchers will help combat the illegal sale of wildlife and animal parts, and help bring traffickers to justice.

The software uses artificial intelligence to extract data such as payment details, wildlife species and locations from hundreds of forums and marketplaces.

It alerts authorities to potential illegal sales, and can recognise recurring names and key words that gangs who operate illegal sales and transport of wildlife are known to use.

The software was created as part of the FloraGuard project, led by Dr Anita Lavorgna, Associate Professor in Criminology alongside Dr Stuart Middleton, Lecturer in Computer Science.

The project aims to identify solutions for preventing the illegal trade in animals and plants.

The information collected by the software is converted into charts, diagrams and pictures which can be used in existing investigations or to trigger new ones.

Over the last 60 years, commerce in exotic wild plants has increased in western countries.

The profitability of the market has also boosted illegal trade, which threatens and destroys numerous species and important natural resources.

The new software tool could help law enforcement teams worldwide bring criminals to justice and combat a market worth billions.

The team will also produce guidelines for policymakers and law enforcement on best practice, such as training.

Anita says: “The internet has certainly fuelled the illegal wildlife trade, including in rare plants, and in endangered animals and their body parts, such as pangolin scales and ivory. Sadly, policing of it is scarce, under-resourced and training is limited.

“Not only does wildlife trafficking have a devastating impact on animal and plant species, it is also a crime with far-reaching implications for economies and national and global security, as profits are also used to finance other forms of trafficking. This tool will help combat this illegal industry and bring criminals to justice."

Not only does wildlife trafficking have a devastating impact on animal and plant species, it is also a crime with far-reaching implications for economies and national and global security.

The FLoraGuard project focuses on the UK, which serves as a major transit and destination market for the European region.

Plants are traded for a range of uses, from their perceived value in traditional medicine to their inclusion in gourmet dining as well as their aesthetic value.

The Royal Botanic Gardens, Kew, and the UK Border Force are partners in the research. 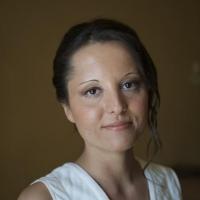 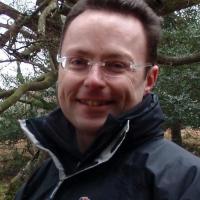 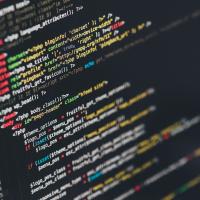 Building better engineer systems and designing the interaction between human and machines. 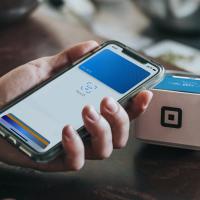 We develop and apply advances in IT technology, working with academic and industrial partners.

A team of Southampton researchers is part of a Europe-wide project to assess whether measures taken by shipping companies to cut air pollution are working or just moving the problem elsewhere.
Read more
Back to top