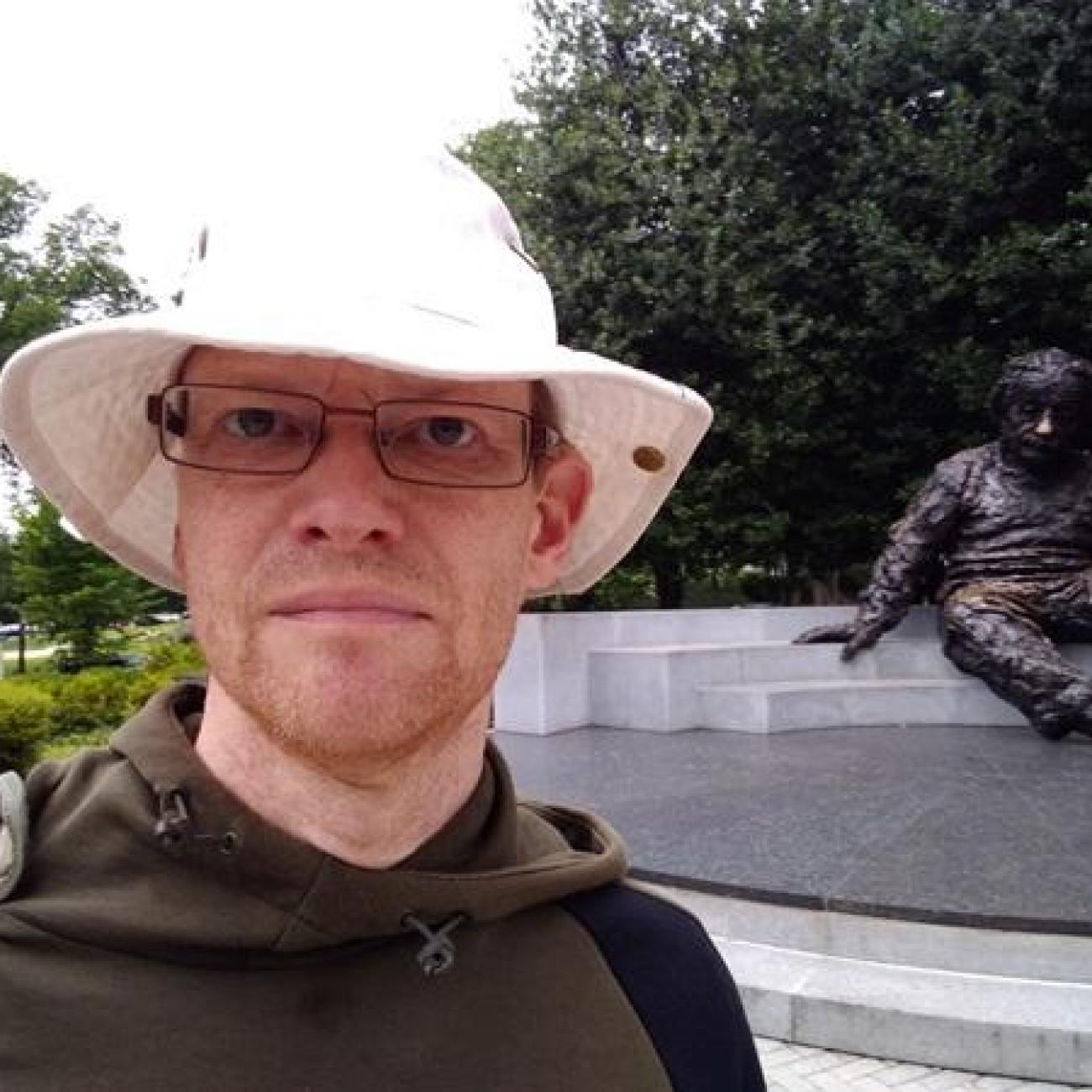 The history of scientific cosmology, especially in the twentieth-century United States

Kendrick Oliver teaches and researches the history of the United States in the mid-twentieth century. In particular, he is interested in exploring modern American political, social and cultural responses to some of the larger questions of human existence. This theme links his doctoral work on nuclear diplomacy with subsequent studies of memory and catastrophe, wartime atrocities, crime and punishment, religion, technology and space exploration, and with his current research into the social and cultural history of scientific cosmology in the United States.

He has written three books, including The My Lai Massacre in American History and Memory and To Touch the Face of God: the Sacred, the Profane and the American Space Program, 1957-75.

His current book project explores the social and cultural history of the ‘big bang' theory of the universe's origins. This project has received generous financial support from the American Philosophical Society, the American Institute of Physics and the Dibner History of Science Program at the Huntington Library.

In the mid-2000s, Professor Oliver helped to found Historians of the Twentieth Century United States and served as the organization’s chair between 2017 and 2020. He served as Head of the Department of History at Southampton from 2018 to 2022.