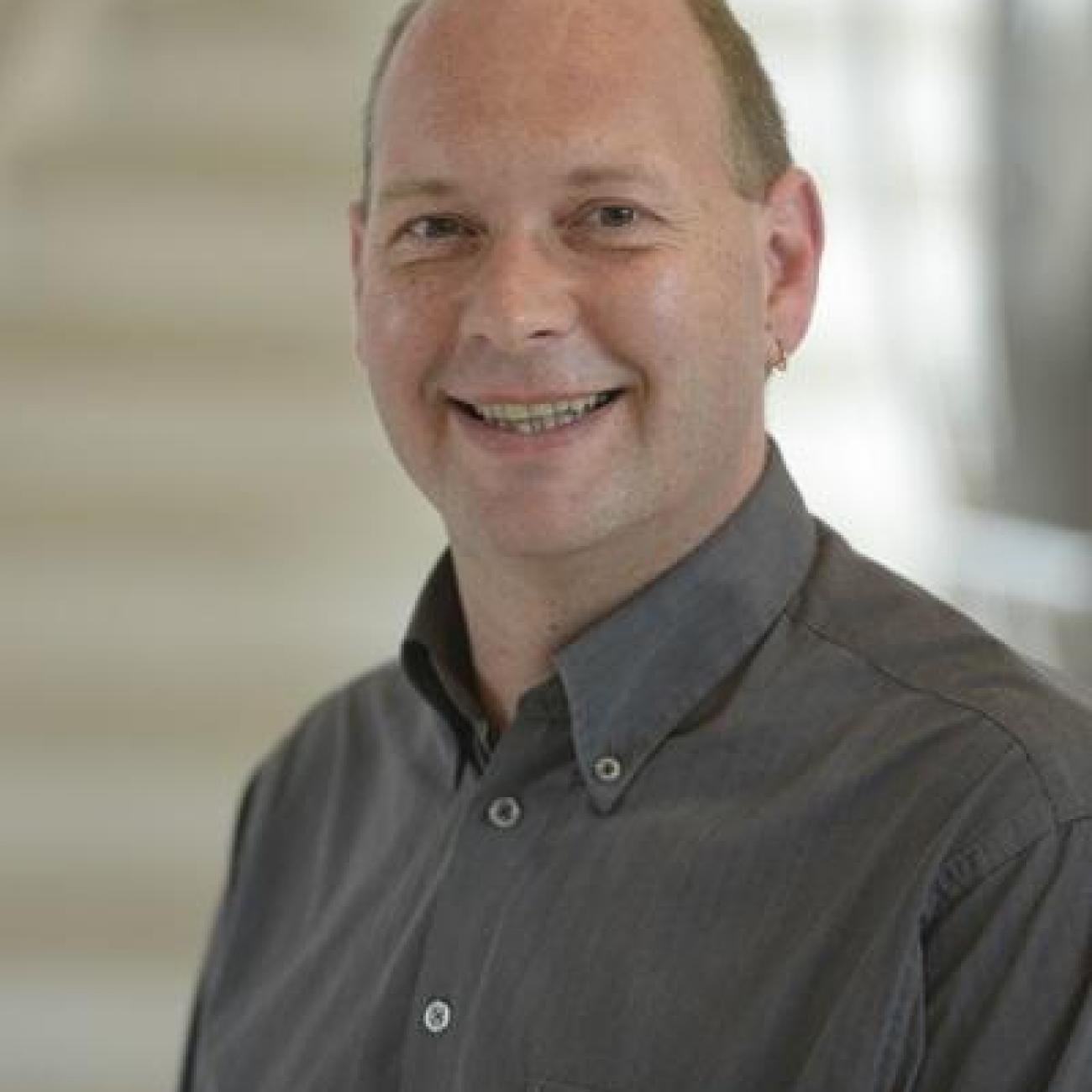 Dr Eugen Stulz is Associate Professor in Bio-organic and Materials Chemistry with a focus on DNA chemistry and nanomaterials for biological/medicinal and energy applications.

His key interests are in the field of DNA technology in its widest sense, spanning from supramolecular chemistry over DNA nanotechnology to medicinal applications in cancer therapy. In addition, he is involved in key research developing silver nanoparticles for energy applications.

Diploma in Chemistry, University of Bern, 1994

PhD in Chemistry, University of Bern, 1998