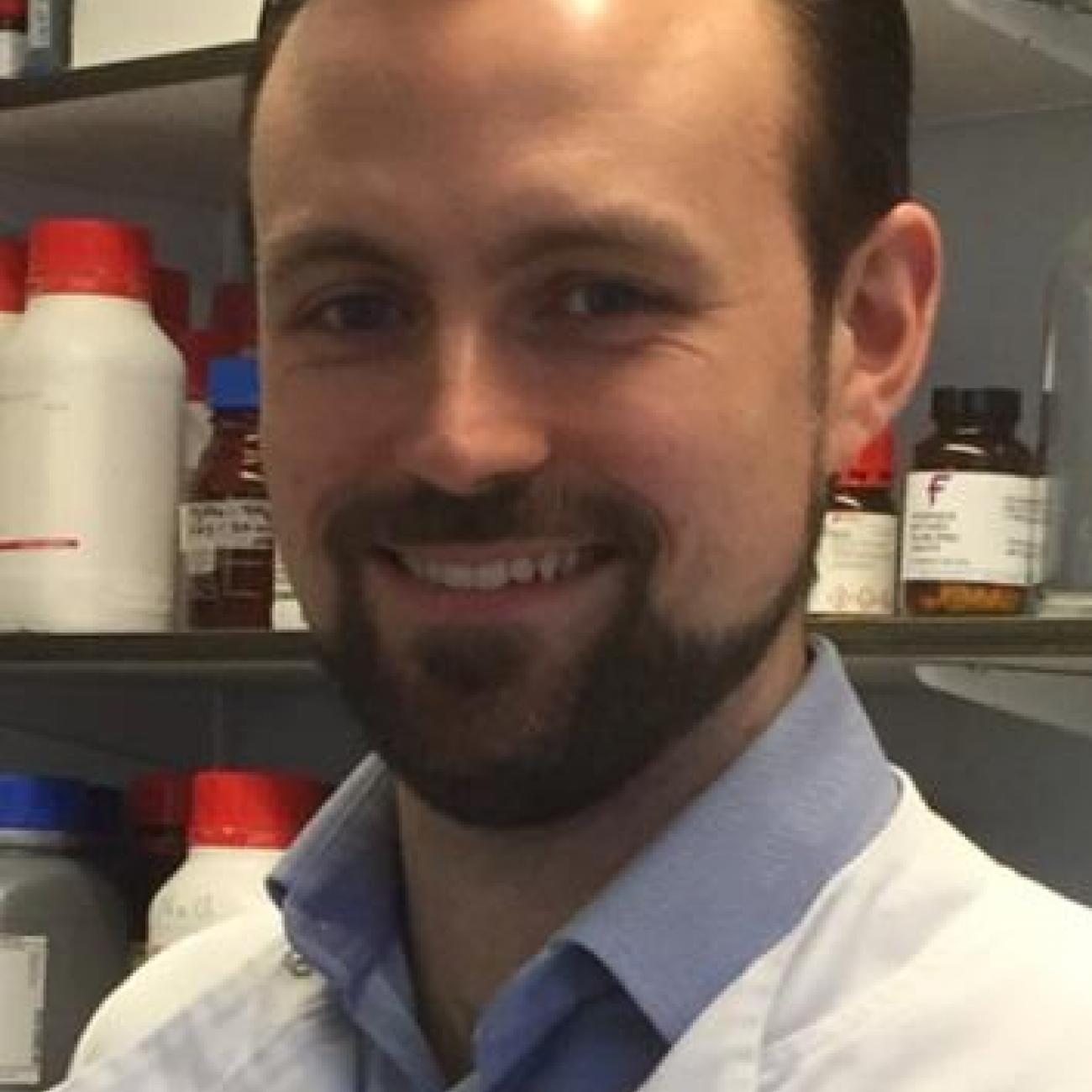 Dr Laver is a Senior Research Fellow in Molecular Microbiology in the Faculty of Medicine. He works in close collaboration with the NIHR Clinical Research Facility at University Hospital Southampton and the Southampton NIHR Biomedical Research Centre.

His research focuses on the use of controlled human infection to better understand the factors affecting bacterial colonization and the interaction of colonizing bacteria with the human immune system. He has pioneered the use of genetically modified commensal bacteria as a means to deliver vaccine antigens to the upper respiratory tract mucosa, and develops molecular tools to turn these ‘friendly’ organisms into useful ‘microbial factories’ for therapeutic benefit.

Dr Laver graduated in Genetics & Microbiology from the Department of Molecular Biology and Biotechnology at the University of Sheffield in 2003, having participated in a yearlong sandwich student placement in the Antibody Technology Group at Astrazeneca (Alderley Park).  He went on to join the Faculty of Medicine at Sheffield and completed his PhD on the impact of nitric oxide detoxification during meningococcal infection in 2008.

After pursuing projects related to his thesis and a position at Case Western Reserve University in the United States, Dr Laver joined the University of Southampton as a Research Fellow in 2012. In his attempt to create molecular tools for the study of Neisseria biofilms, he developed methods to genetically transform the human commensal bacterium Neisseria lactamica, which had hitherto proved intransigent to genetic manipulation. Building upon the established track record of Prof Robert Read’s Experimental Human Challenge Group in the field of controlled human infection, Dr Laver utilised his patented Nlac Transformation Technology (NTT) to express vaccine antigens on the surface of this bacterium and demonstrated their utility as a potential bacterial medicine.