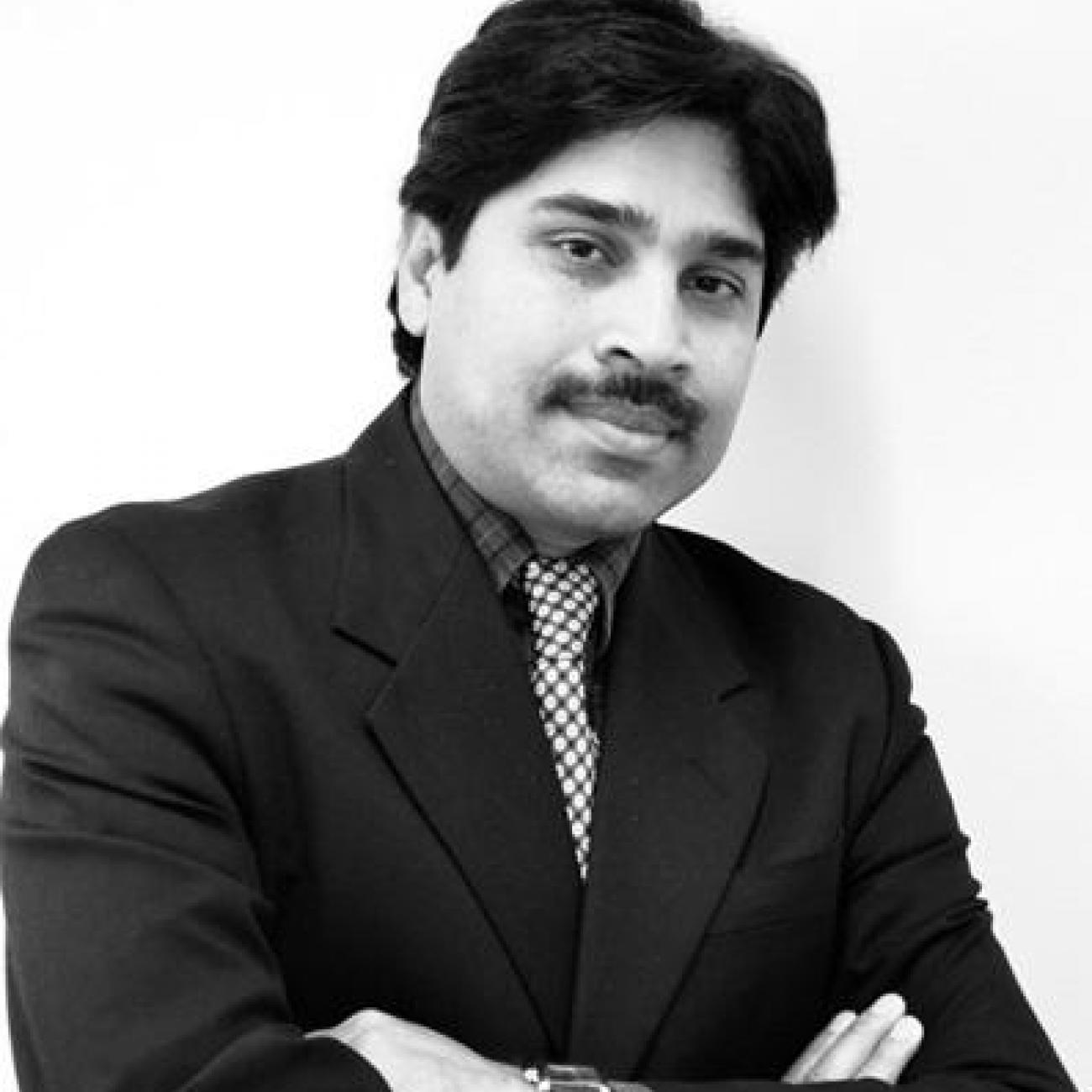 Head of Department Banking and Finance

Tapas Mishra is currently a Professor of Financial Economics and Head of Banking and Finance at the Southampton Business School. He is also the founding director of the Centre for Empirical Research in Finance and Banking -a centre which has got a wide network of leading practitioners and financial sector experts from the IMF, the World Bank, the HSBC Bank and the Nationwide Bank, among others.

He has been at the Southampton Business School since 2014, prior to which he worked as an Associate Professor at Swansea University and as a Scientist/Senior Researcher at leading international think-tanks such as the International Institute for Applied Systems Analysis (in Austria) and the Institute for Future Studies (in Sweden).

Tapas is the recipient of a number of prestigious scholarships, such as from the Ford Foundation and Winrock International, the CORE Fellowship from UCL, Belgium, the Marie Curie Fellowship from the European Commission (for post-doc) and the CNRS Fellowship from BETA, University of Strasbourg, France.

While Tapas' current research is focused on aspects of corporate finance (including IPO pricing and innovation, Mergers and Acquisitions, ESG governance, among others), he has a keen interest in engaging with multidisciplinary projects. Some of his recent research involves collaboration across disciplines such as Engineering, Political Science, Demography and Mathematical Sciences. In general, Tapas has a strong inclination towards modelling the complex interaction of agents and predicting their behaviour in an environment of embedded uncertainty, be it in the context of macroeconomics, financial economics, strategy and entrepreneurship, or within the ambit of social, medical and psychological settings. He strongly believes in the integration and holistic nature of research philosophy across disciplines: a deeper insight into any discipline – whether organic or inorganic – can reveal that the boundary lines of strict disciplinary habits disappear and points of contact emerge.

He is willing to supervise PhD theses in the subject areas, which include among others, bubbles and rational expectations (applications to real estate market and cryptocurrency), corporate finance, sustainable finance, models of dynamic interdependence among agents under incomplete information and uncertainty, the economics of innovation, monetary policy and finance applications, environment and development, microfinance and socio-economic evaluation, (non-stationary and full-distributional) time series and panel data econometrics, and policy evaluations of health interventions.

Tapas is a Professor of Financial Economics and Head of Banking and Finance at the Southampton Business School. Before joining academia, Tapas has served as a scientist within the World Population Program at the International Institute for Applied Systems Analysis (IIASA) in Laxenburg, Austria. He was a senior researcher at the Institute for Future Studies, Stockholm, Sweden and a senior research officer at the Institute of Economic Growth, New Delhi, India.

Tapas has led several research projects awarded by both national and international funding bodies, such as the Leverhulme Trust, the Ford Foundation and Winrock International, the Swedish Research Council, and the European Commission’s FP6 Framework, the British Academy, among others. He has brought approximately £1.5m in research income over the years. His papers have been published or are in the process of publication in leading scientific journals, such as the Journal of Corporate Finance, Nature, World Development, Journal of Forecasting, Journal of Macroeconomics, European Journal of Finance, and the Journal of Economic Behavior and Organisation, among others. His recently published book on Dynamics of Distribution and Diffusion of New Technologies (published by Springer) has been downloaded over 4000 times. Tapas has delivered a number of keynote speeches in various economics and finance conferences. Among the leading conferences, he has been invited and/or selected to present his work are the Royal Economic Society, the American Economic Association, the Economic History Association, EURAM, the Econometric Society, and the Science and Public Policy Conference at the Kennedy School of Government, Harvard University, the Canadian Economic Association, and the KDI School of Public Policy and Management, Republic of Korea, among others. Over the past years, he has organized and chaired conferences/workshops.

Tapas joined an integrated MSc and PhD program under the European Doctoral Program at the Centre for Operations Research and Econometrics, Catholic University of Louvain, Belgium and completed an MSc in Quantitative Economics with distinction. He completed PhD under Professor David de la Croix. Tapas also completed an MPhil degree in economics from the Delhi School of Economics under the supervision of Prof Pami Dua and a post-doc in economic theory and cliometrics under Prof Claude Diebolt at BETA, University of Strasbourg, France. He has been awarded several prestigious scholarships, such as the Ford Foundation-Winrock International Fellowship, CORE Fellowship, IIASA post-doc fellowship, National Scholarship and Junior Research Fellowship (from the Government of India). He was a Marie-Curie post-doctoral researcher at the Vienna University of Technology and worked under Prof Alexia Prskawtez.

Tapas is an accomplished educator who not only achieves excellence in teaching but also contributes actively towards making the education process effective, by serving for instance, as a panel member of Cambridge Access Validating Agency (to evaluate proposals for HE (Business) Validation), and as an external expert of the European Doctoral Program, among others. He has received several teaching awards (which include the student-nominated Excellence in Teaching and Learning/Distinguished Teaching Award from Swansea University in 2013)..

Very recently, Tapas was felicitated with the Vyasa Gaurav Award, international recognition for his unique contribution to education, from a consortium of Universities in the State of Odisha, India.