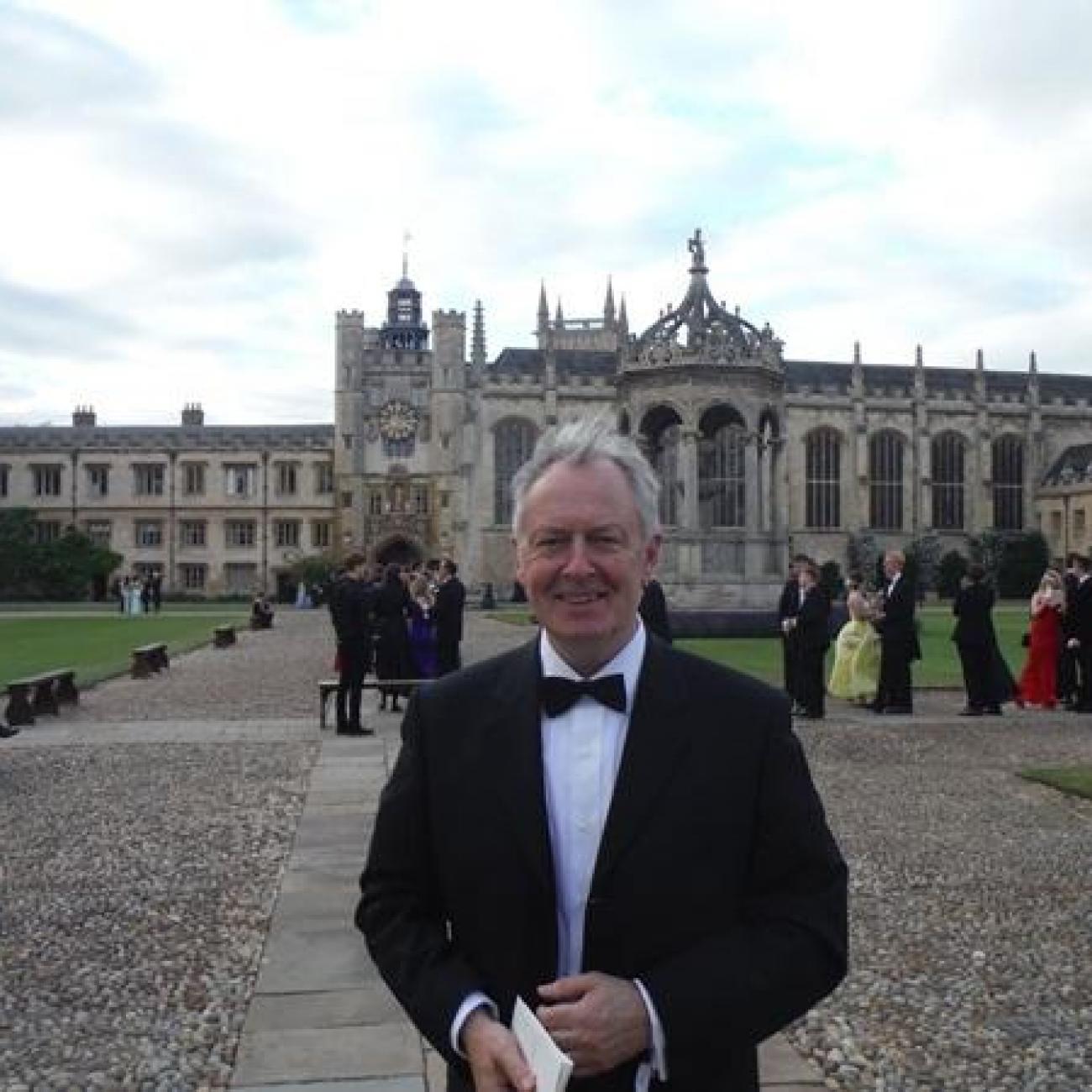 Professor Anthony Kelly is Professor of Education at the University of Southampton. He specialises in the theory of Educational Effectiveness and Improvement; in particular, as it relates to educational leadership, Higher Education, governance and policy analysis, in adapting Capability and Game Theoretic concepts to schooling, and in developing innovative quantitative approaches and mathematical modelling techniques for use in educational research.

“One of the great strengths of education as an academic discipline is the fact that it offers so many opportunities for inter-disciplinary research. And the best educational research reflects that, drawing on knowledge from other disciplines in a way that is both robust and accessible.”

His most recent books are on the use of game theory in decision-making (Cambridge University Press), conceptualising a theory of intellectual capital for schools (Kluwer Academic Press), adapting Sen's theory of capability to school choice (Palgrave Macmillan), using effectiveness data for school improvement (Routledge, with colleague Chris Downey), developing metrics for equity, diversity and competition (Routledge) and dynamic management techniques (Routledge). He has published approximately one hundred peer-reviewed papers and monographs, and has given presentations in some thirty countries. Many of his former students have gone on to successful academic careers in universities or to school headships.

Tony’s interests also extend to promoting the teaching of Physics, and with Dr Charles Jenkins, was the co-inventor of the ‘Lab in a Lorry’ initiative: a travelling Physics laboratory (generously) supported by Schlumberger plc and the Institute of Physics. He is a Fellow / Academician of several learned societies in the UK and overseas, including the Institute of Physics and the Academy of Social Sciences.

Tony Elliott-Kelly came to Southampton in 2001 from the University of Cambridge and before that from a school headship in Ireland. His background is in Applied Mathematics and Theoretical Physics and he holds degrees from Ireland and Cambridge. Tony’s headship in Ireland coincided with some of the worst periods of political upheaval there. He was one of the leading figures in the movement to integrate and rationalise education in the border region and he developed new governance structures there which have since become models for a number of schools. Additionally, he initiated the first school in Ireland to be built and managed by a public-private finance partnership. He was the educational representative on the Committee for Peace and Reconciliation and he retains an interest in Anglo-Irish affairs.

Tony established [and until 2022/3, led] the Leadership, Effective Education & Policy (LEEP) research centre. He has recently completed work with the Open Innovation Team at the Cabinet Office. He supervises PhD students from around the world researching in his areas of interest and serves on the editorial boards of several leading peer-reviewed journals. He is on national and international steering groups and approval panels in Europe, the Middle East and Asia. He has appeared as an expert witness before the House of Commons Select Committee on Education and his work has been cited in parliamentary debates. He was a panel member for both REF 2014 and REF 2021 exercises.

In what little spare time he has, he plays Bridge (at international level) and is a keen skier, and follows his interest in football, rugby and cricket from the comfort of his armchair!