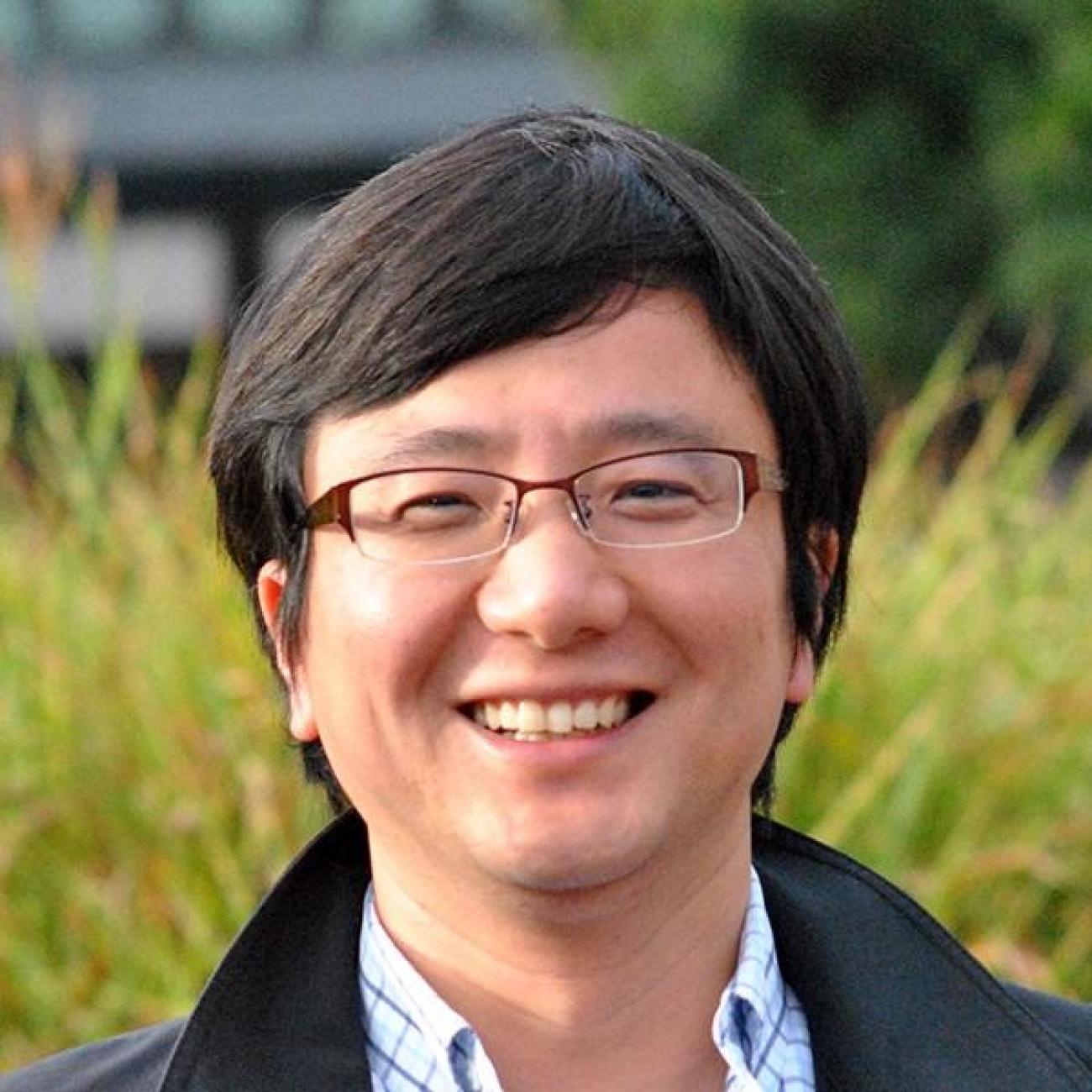 Dr. Xu Fang is a Lecturer in the School of Electronics and Computer Science, University of Southampton. He obtained his bachelor’s degree in Materials Science and Engineering in 2004 from Tsinghua University. He then obtained his Ph.D. in Condensed Matter Physics in 2009 from the Institute of Physics, Chinese Academy of Sciences (the national research institution of China). Before joining the University of Southampton in 2012, he held a 3-year fellowship in RIKEN (the largest and most comprehensive national research institute in Japan). During this time, he became fluent in Japanese.

He is interested in exploring the behaviours of photons and electrons at the nanoscale, and applying the knowledge to developing novel devices such as high-sensitivity sensors and integrated chips for optical computing. Highlights of recent works include the first reports on metamaterial thin-film logic gates (conducted in the university's Optoelectronics Research Centre), the integration of metalenses and microfluidic systems, and the development of beam-steering metasurfaces for lidar, and phase transition material-based devices. Many of the works are conducted in collaboration with academics with a broad range of (often complementary) expertise in Southampton (including Prof. Nikolay Zheludev, Prof. Kevin MacDonald, Dr. Eric Plum, Dr. Nicolas Green, Prof. Martin Charlton, Dr. Tasmiat Rahman, Dr. Stuart Boden, Dr. Jize Yan, Prof. Kees de Groot, Prof. Harold Chong and Prof. Otto Muskens). His team also frequently hosts exchange students from leading international institutions (e.g. MIT in the USA, Tokyo University of Agriculture and Technology in Japan, and Tsinghua University in China).

Teaching award: Academic Award in 2019, from the Student Union of the University of Southampton.