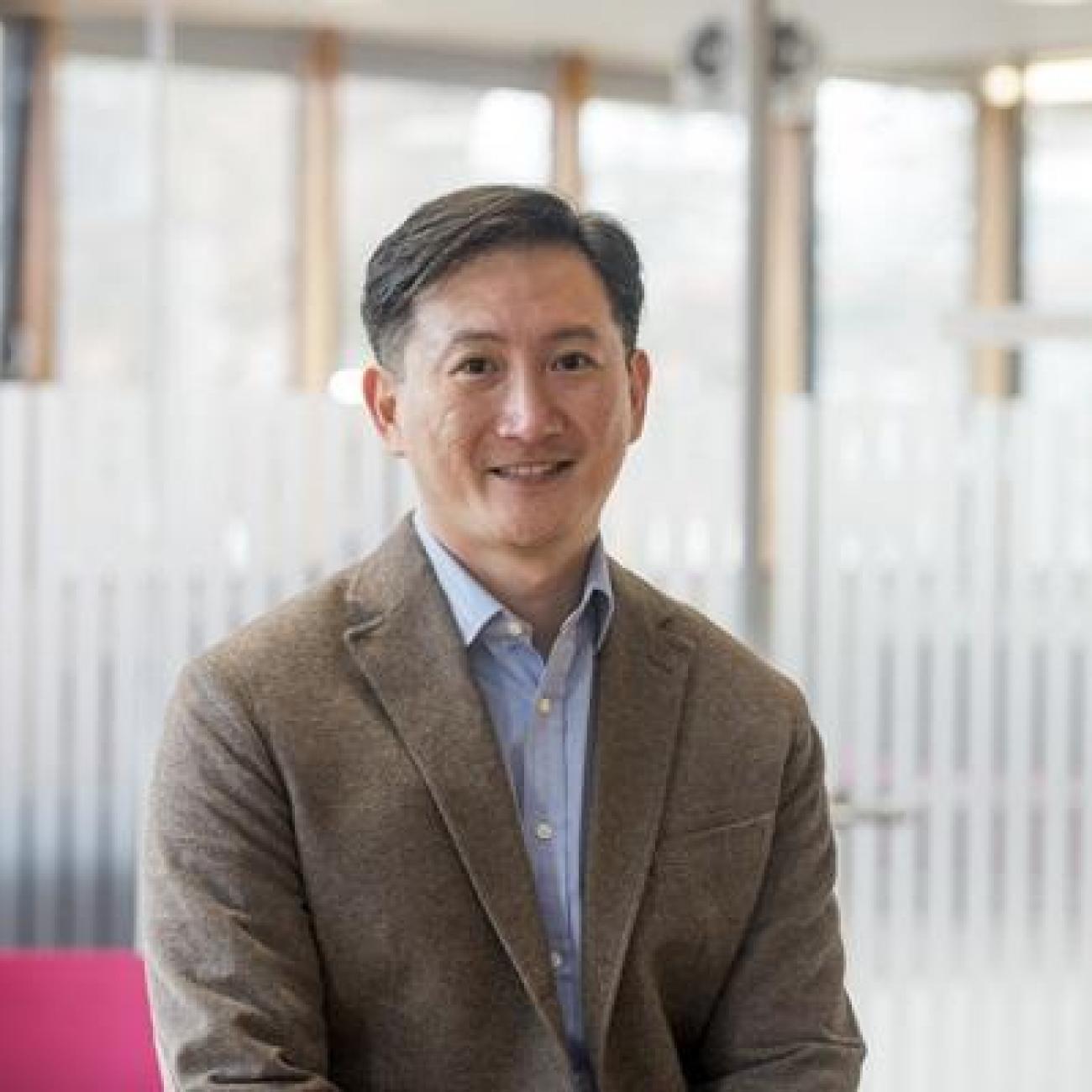 Dr Kelvin Peh joined Biological Sciences and the Institute for Life Sciences in February 2013 as a Research Career Track Lecturer. He is currently a Lecturer in Conservation Science.

Having spent most of his career pursuing his life-long interest in conservation ecology–mostly in the tropics, Dr Peh’s education benefitted from the direct input and experience of top academics from the National University of Singapore, the Swedish Biodiversity Centre, Leeds University, and Cambridge University. Now at the faculty, he takes a particular pleasure in one aspect of academic life: mentoring research students. And he hopes to give them the same wide, if speedy, grounding that covers a broad range of conservation science.