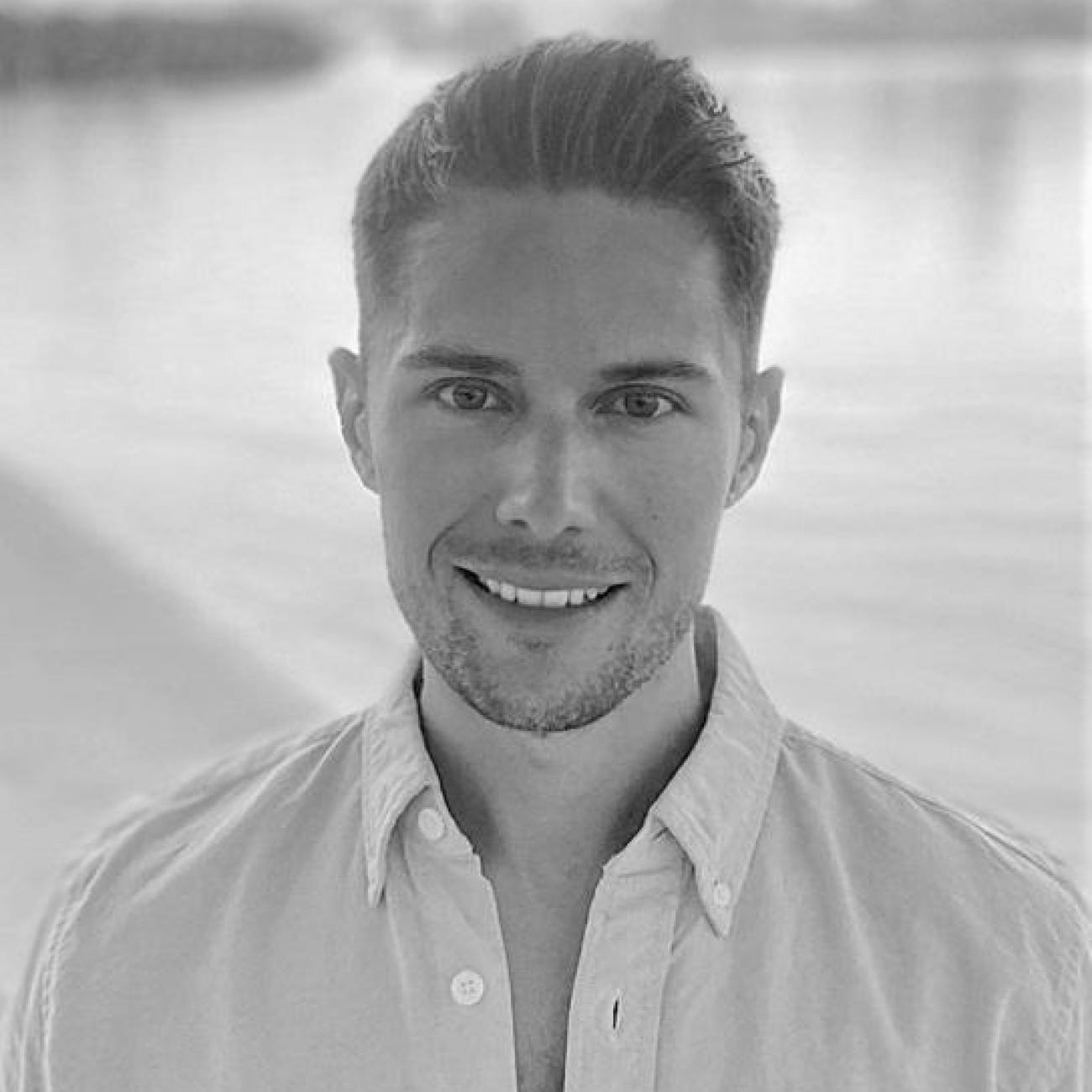 In 2017, Jack was awarded the EPSRC Doctoral Prize Fellowship, allowing him to diversify and undertake applied blast engineering research within the broader contexts of structural engineering, protective design and blast injury sciences. During his post-doctoral career, Jack has established a multi-institutional consortium including the Faculties of Engineering and Medicine at the University of Southampton, Cranfield University, the University of Cape Town and University of Sheffield, plus formed relationships with a number of defence and humanitarian organisations including Dstl, US DoD, The HALO Trust and Action on Armed Violence.

In collaboration with Cranfield University and the University of Cape Town (UCT), Jack's experimental work has investigated the performance of shock tubes, shock propagation through soft tissue simulants and diagnostic methods for quantifying blast load transfer. In 2018, Jack joined UCT as a Visiting Academic to undertake a further programme of experiments with UCT's Blast Impact and Survivability Research Unit (BISRU), utilising their unique blast testing facilities.

Over the last four years, Jack has formed a multidisciplinary research agenda and developed an international network to explore the blast injury and protection research challenges associated with explosive violence and landmines. In 2019, Jack co-founded the International Blast Injury Research Network (IBRN), a trans-disciplinary initiative launched by the UoS (Faculties of Engineering & Medicine) in collaboration with BISRU at UCT. Taking an applied multidisciplinary approach, the IBRN has established a unique evidence-base on the global blast research portfolio. Work within Jack's IBRN agenda has expanded to include Sri Lanka and Beirut.

Dr Jack Denny is a Lecturer in Structural Engineering and Chartered Engineer at the University of Southampton. As an applied blast engineer, Jack's research investigates the effects of explosions (concerning structures, protection and blast injury) where he has acquired over 5 years of expertise through advanced computational modelling and full-scale experiments.