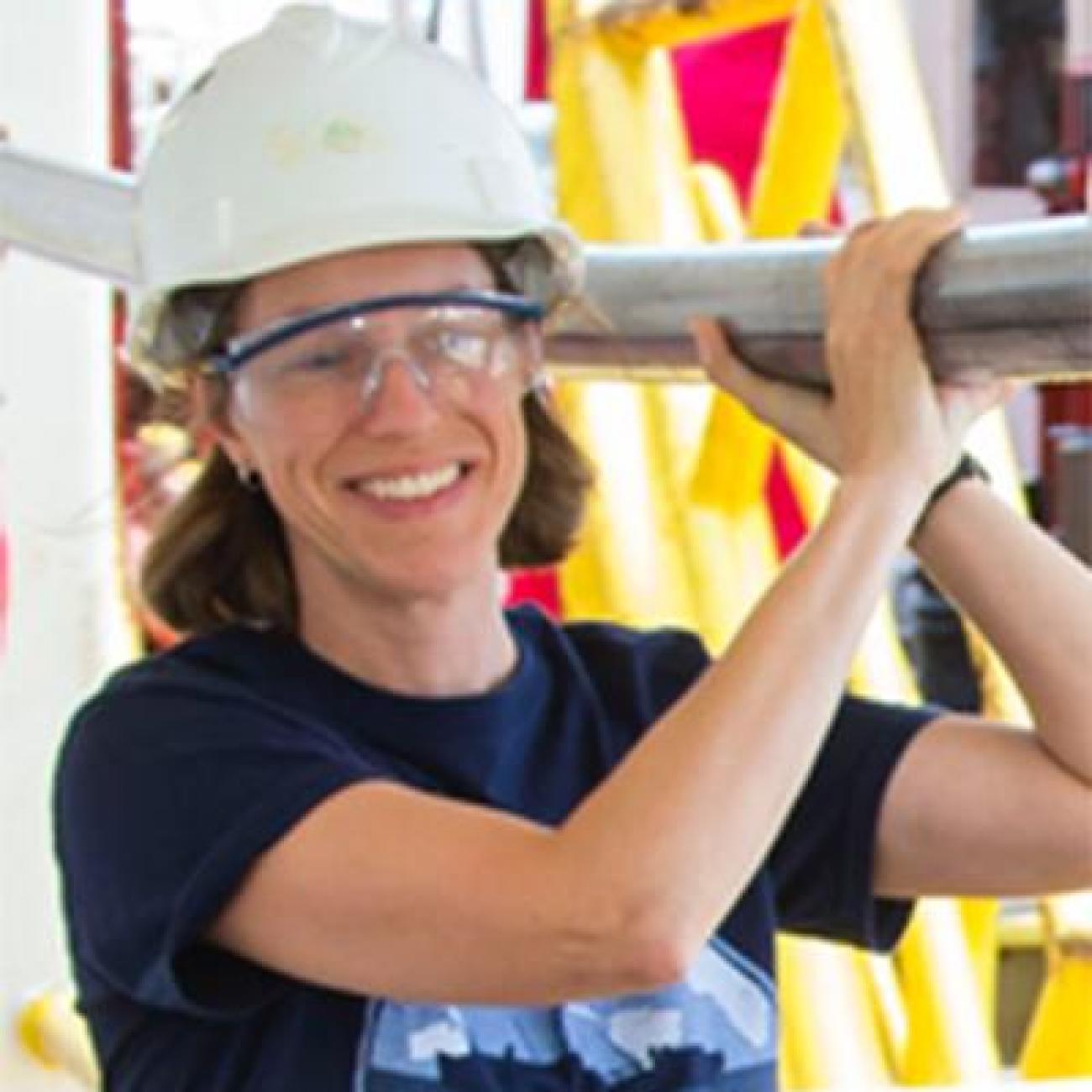 Primary current research interests are the active tectonics of subduction zones and continental rifts, and their associated geological hazards. Specifically in how these active regions evolve tectonically, the interactions between tectonics, sedimentation and environment, and fault slip behaviour and history. Research involves a range of methodologies, from marine geophysics, sediment coring and scientific ocean drilling offshore to geomorphology and paleoseismology onshore.

Active continental rift studies are focused on the Gulf of Corinth, Greece, one of the fastest extending regions on Earth, with comparisons to the volcanic East African Rift. Terrestrial and marine data are used to determine the evolution of young rift systems at ultra-high resolution.