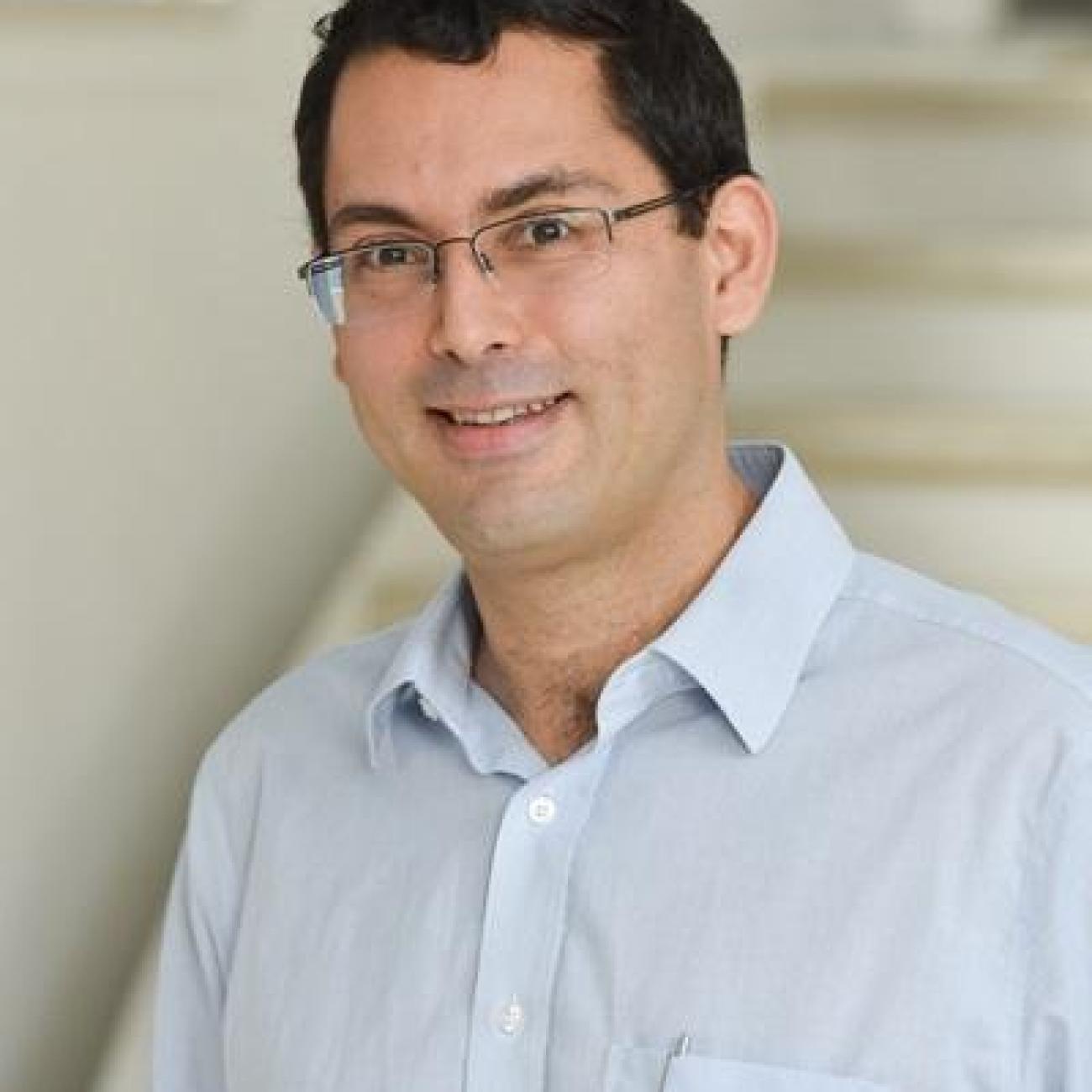 Chris-Kriton Skylaris is Professor of Computational Chemistry at the University of Southampton.

Development of large-scale quantum chemistry and multiscale simulations methods, motivated by the need to provide solutions to challenging chemistry problems such as new materials, catalysis and drug design

Chris’s research focuses on the development of theory, algorithms and codes for quantum mechanical (QM) calculations from first principles on parallel computers. He is a founding and leading author of the ONETEP program for large-scale (linear-scaling) quantum chemistry simulations. While his developments are based on fundamental science, they are often motivated by the need to provide solutions to challenging chemistry problems such as new materials, catalysis and drug design. Many of these problems require simulations of many orders of magnitude in time- and length-scales so another focus of his research is to develop multiscale simulation approaches where the quantum simulations which cover the microscopic electronic and atomistic scale are coupled with simulation methods suitable for larger scales.

He is a committee member of the CCP9 group, and the UK Car-Parrinello Consortium. He regularly presents the work of his research group at invited and plenary talks at national and international conferences. He is the author of over 150 publications in international peer-reviewed journals. His research has been supported by RCUK (EPSRC, BBSRC, MRC), the Faraday Institution, the Royal Society, NSF, CNPq, as well as industry where he has collaborative projects with Boehringer Ingelheim, BIOVIA, AWE, Schaeffler, Johnson Matthey, Astex, AZ, and Merck.