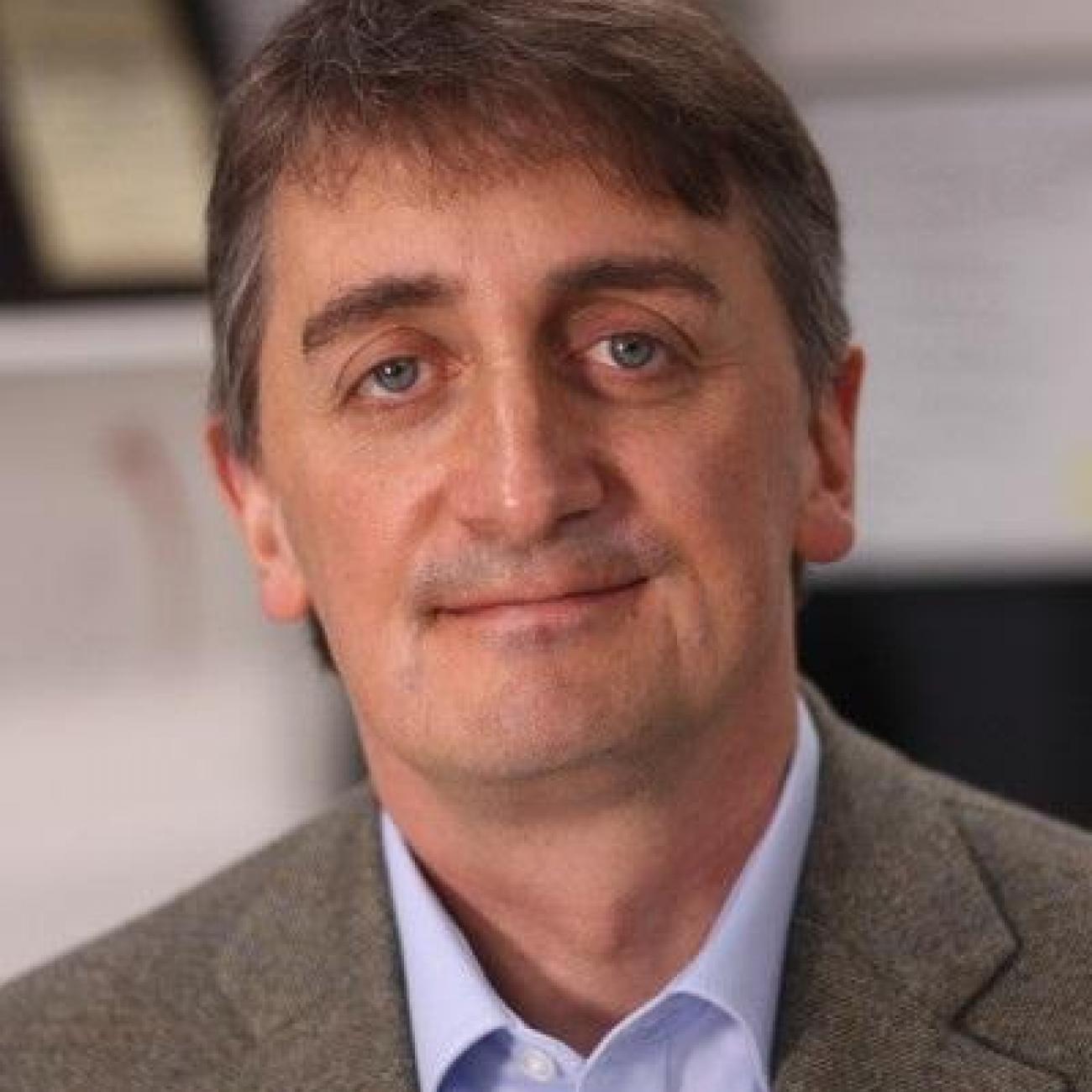 Jon Copley is a Professor of Ocean Exploration and Science Communication at the University of Southampton. His research as a marine ecologist investigates the patterns of life in deep-ocean environments, which cover most of our planet and face increasing impacts from climate change, pollution, and extraction of resources, and his work as a professional science communicator raises awareness of deep-sea issues and discoveries with global public audiences and policymakers.

By studying island-like seafloor habitats such as hydrothermal vents, Jon's work investigates ecology ("who does what"), biogeography ("who lives where"), and evolution ("who is related to whom") in the deep ocean.

His research is focused in three main areas: (1) the biogeography of deep-sea chemosynthetic environments (a global "jigaw puzzle" of what lives where and why in the deep ocean); (2) how life varies in space and time in island-like and ephemeral habitats on the ocean floor, revealing ecological processes that shape deep-sea communities; and (3) the reproductive biology and life-cycles of deep-sea species, which have consequences for the distributions and dynamics of their populations, including their vulnerability to disturbance by human activities.

He has worked as Director of Postgraduate Taught Programmes in Ocean & Earth Science, and Lead Educator of the "Exploring Our Ocean" Massive Open Online Course (MOOC), which has been taken up by >60,000 people from 180+ countries.

Jon has received Vice-Chancellor's Awards for Teaching and for Postgraduate Supervision & Training, and he is currently Online Education Champion for the Faculty of Environmental and Life Sciences and a member the University's Digital Education Working Group.

Jon's research grants include investigations of deep-sea environments in the Caribbean, Indian, Atlantic and Southern Oceans; the evolution of animal life at hydrothermal vents; and the impacts of deep-sea mining.

Jon is a Scientific Associate of the Natural History Museum in London, and a National Geographic Explorer. He advises policymakers on the protection of deep-sea habitats, for example as an Advisory Board Member for the international Deep Ocean Stewardship Initiative (DOSI). He previously served as Co-Chair of the InterRidge organisation for international cooperation in research at mid-ocean ridges.

As a science communicator, Jon works with documentary-makers to share the exploration of the deep ocean with people worldwide, for example as a science advisor and onscreen contributor for BBC Blue Planet II, and he routinely interacts with broadcasters and journalists to raise awareness of deep-sea issues and his team's discoveries.

Jon is the author of the book Ask An Ocean Explorer and has published more than 100 bylined articles as a popular science writer for outlets such The Guardian, Nature, and New Scientist, where he was a full-time Reporter and Assistant News Editor. He often talks about exploring the deep ocean at public events and festivals, and he has enjoyed advising deep-sea eco-thrillers and sci-fi series for TV and audio.

Beyond his University role, in 2006 Jon co-founded SciConnect Ltd with colleagues in science journalism, creating a capacity-building company that has trained more than 15,000 scientists in how to communicate their work with wider audiences. Jon has worked as a Director of the company as it has developed training programmes for clients including research institutions, funding bodies, government agencies, NGOs and companies across the UK and in Europe.